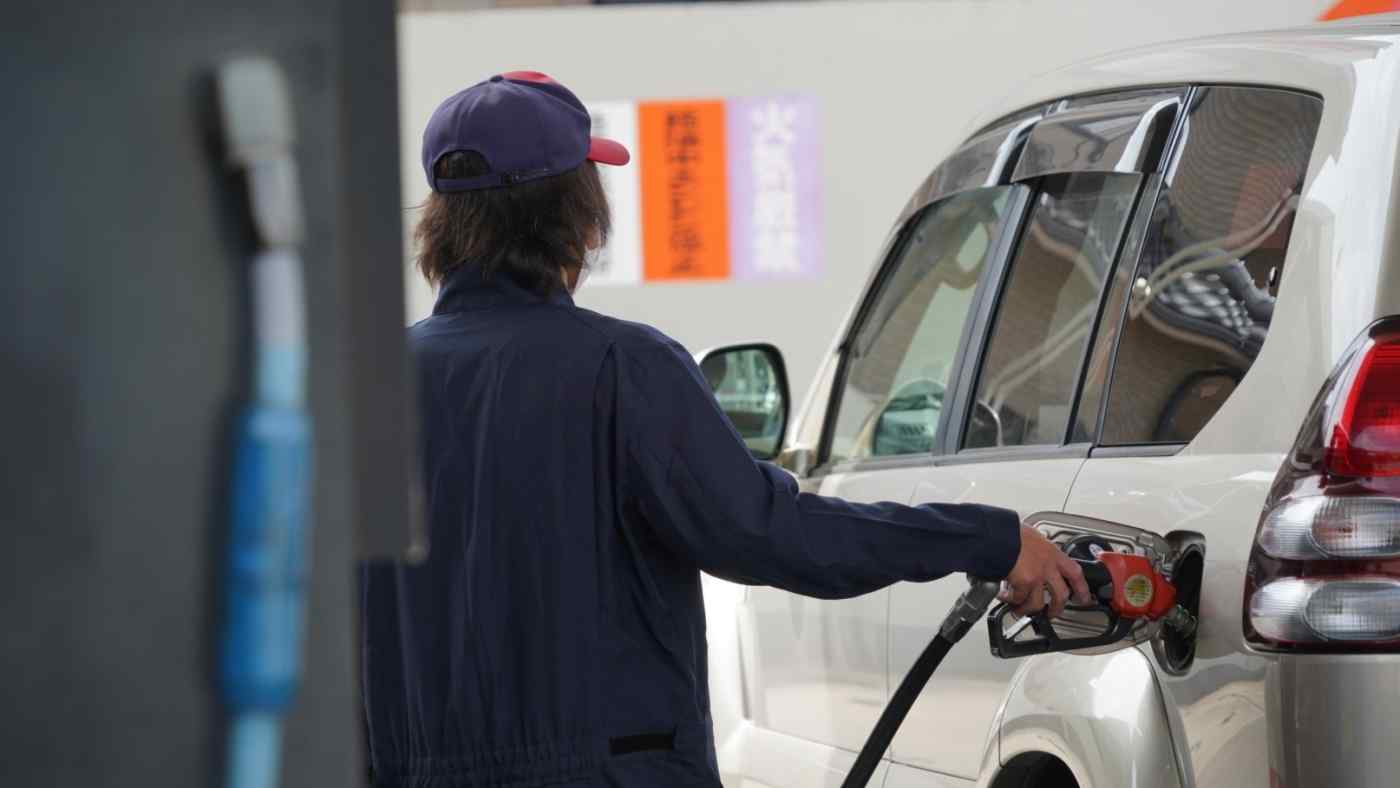 A rebound in energy prices, including gasoline, lifted Japan's core consumer prices in May to their first year-over-year rise since March 2020.
June 18, 2021 11:33 JST | Japan
CopyCopied

TOKYO (Reuters) -- Japan's core consumer prices grew slightly to post their first rise in more than a year in May, largely due to a rebound in energy prices, in a welcome sign for an economy struggling with weakness in prices.

It was the first rise since March 2020 and largely reflected a bounce in electricity and gasoline prices from last year's pandemic-driven plunge, a government official said.

The data was released ahead of the central bank's policy decision, due later on Friday. The Bank of Japan is expected to keep settings unchanged but may extend a deadline for its pandemic-relief programme to support firms.

Prices overall continued to struggle in May as ongoing anti-virus measures and a late vaccine rollout prompt people to refrain from dining out and leisure activities.

Japan's economy shrank an annualised 3.9% in the first quarter and is likely to grow only modestly in the current quarter as the health crisis weighs on consumption.