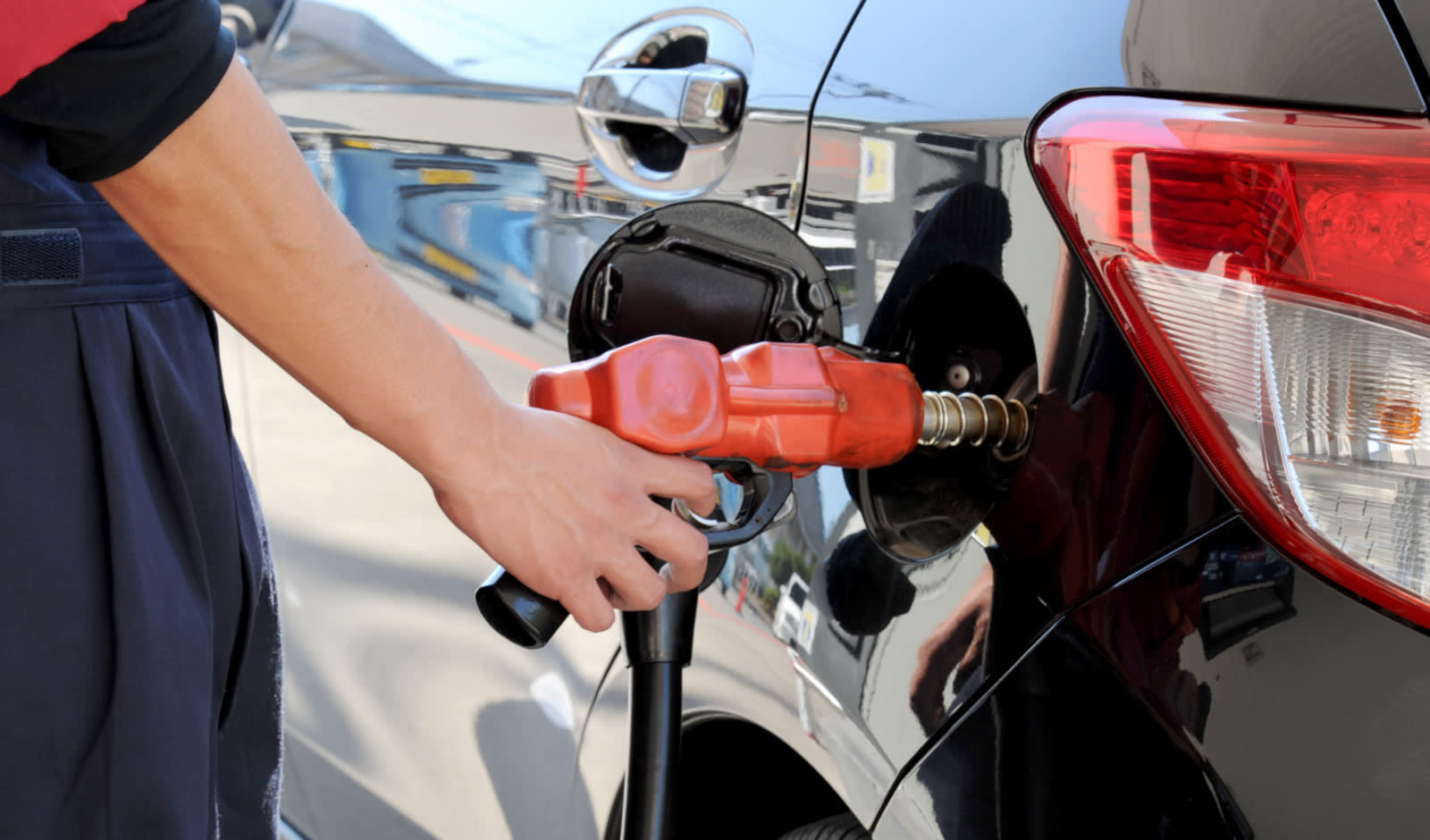 The trade account -- the difference between exports and imports -- showed a deficit of 321.7 billion yen, a nine-month high.

Imports grew 20.5%, to 7.41 trillion yen, with gains in crude oil and liquefied natural gas. Exports grew 7.7% to 7.08 trillion yen thanks to a rebound in sales of cars and other items after natural disasters caused a slump in September. The growth rate was less than the rise in imports.

The Finance Ministry said it has "not recognized" any impact from the U.S.-China trade battle.