Foreign dividends have swelled over the years as businesses go overseas 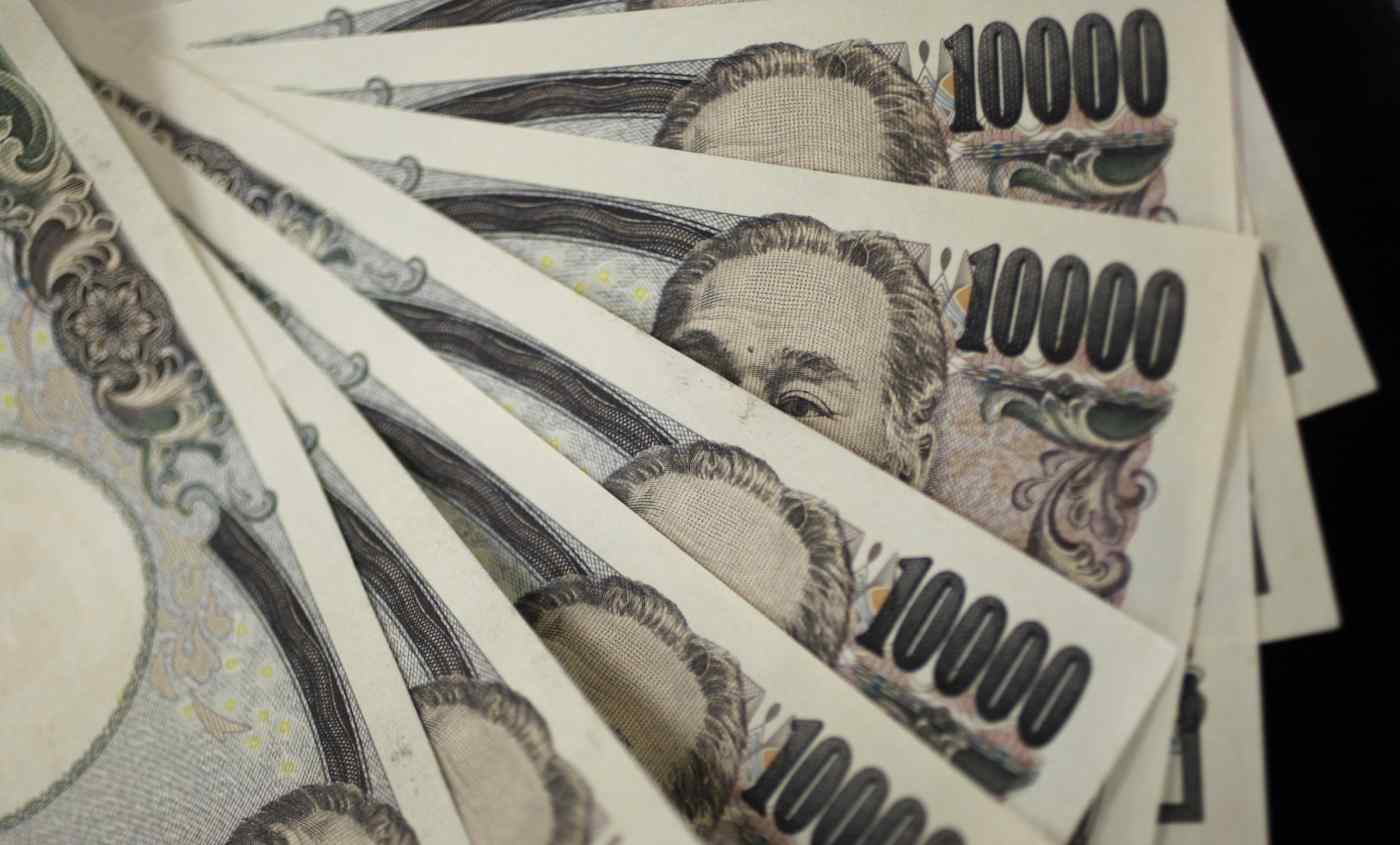 The surplus totaled 19.41 trillion yen ($177 billion) for fiscal 2018 in the Ministry of Finance's preliminary figures released Tuesday, compared with around 9 trillion yen in fiscal 1989. This increase is largely a result of dividends derived from foreign subsidiaries growing over the years as Japanese businesses shifted focus to generating income through overseas investments.

Dividends from foreign subsidiaries and earnings on securities transactions -- known as primary income -- shot up to 21.06 trillion yen last fiscal year, the second-highest reading ever. The current account, a measure of the international flow of money, includes the balance of trade in goods and services as well as primary income.

The sources of primary income have changed drastically. Until fiscal 2008, roughly 80% of receipts came from portfolio investment. But last fiscal year, direct investment income climbed to a record 10.37 trillion yen, accounting for nearly half of primary income. The change comes as rock-bottom interest rates around the world discourage bond investing, while a broad array of businesses from manufacturers to retailers and service providers branch out abroad.

The large direct investment surplus is a result of earnings from investments overseas reaching more than 13.7 trillion yen while payouts to foreign investors came to just 3.4 trillion yen. The wide gap is often subject to foreign criticism of a lack of balance.

A manufacturing sector that had processed materials at home and shipped finished items abroad increasingly moved output offshore to cut costs and build products closer to where they are sold. The sector's overseas production ratio jumped from 6% in fiscal 1989 to 24% in fiscal 2016, data from the Ministry of Economy, Trade and Industry shows.

The goods surplus was also partly offset by increased imports. Imports of crude oil, natural gas and other fossil fuels reached 19 trillion yen, including transport costs, in fiscal 2018 -- triple the fiscal 1989 level and accounting for nearly a quarter of the total. With most of its nuclear power plants idled since the 2011 Fukushima disaster, Japan relies on fossil fuels and so is vulnerable to surges in crude prices.

Inbound tourism has played a key role in recent years. After recording travel deficits through fiscal 2013, Japan booked a record surplus of 2.48 trillion yen for fiscal 2018 as masses of foreign visitors continued to spend big.