Despite a labor crunch, weak wages and a hazy future are discouraging spenders 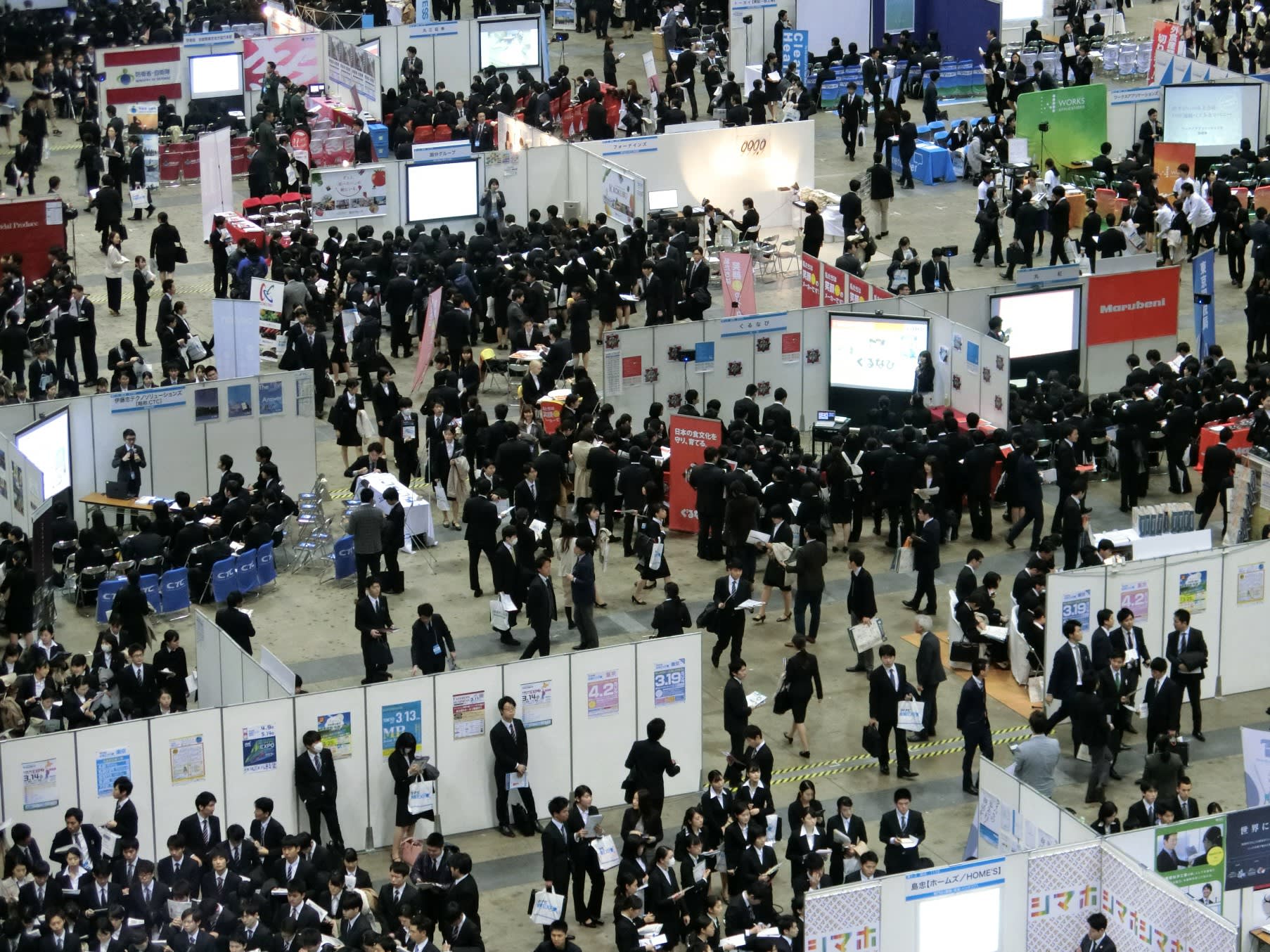 TOKYO -- Japan is facing a severe labor shortage, yet wages have been slow to pick up. The country has seen this consumption-curbing contradiction before -- in the 1930s.

Then, as now, uncertainty about the future undermined consumer confidence.

First, let us look at where things stand today. Among working households with two or more family members, the average ratio of expenditure to disposable income has been trending downward since 2014, according to the government's statistics bureau. That was the year the consumption tax was raised from 5% to 8%.

Prime Minister Shinzo Abe took office for the second time in December 2012, and consumers have been tightening their purse strings on his watch.

This is at odds with the strong job market. The ratio of openings to applicants in April came to 1.48 after seasonal adjustment -- even higher than the level during the economic bubble period of the 1980s. Labor is particularly tight for jobs that are highly susceptible to economic conditions, such as construction work and truck driving.

Nevertheless, wages are not getting much of a bump. Monthly statistics from the labor ministry show the 2016 wage level among businesses with five or more staff members was 99.5% of that in 2010, used as a base year. It was the sixth straight year in which the number came in below the base year.

The economy is active, but this has yet to generate a positive cycle of wage and consumption growth. The historical echoes are troubling.

During the 1920s, Japan found itself in deflation, largely as a correction from the economic boom that followed World War I. An accumulation of bad loans caused by the massive earthquake that hit the Tokyo area in 1923 was also a factor.

To right the economic ship, Korekiyo Takahashi, who became finance minister in late 1931, introduced a range of measures -- from increasing fiscal spending and lowering interest rates to having the Bank of Japan buy government bonds. Sound familiar? Takahashi's program could be considered a model for Abenomics.

The stimulus drive boosted the arms industry, causing a shortage of machinery operators and other technical workers. This was also a result of reduced efforts to nurture young skilled workers during the deflation of the 1920s; in any case, it overlaps with the current shortage of blue-collar workers.

According to BOJ data, it took time for the head counts at privately run factories to recover to the level in the base year of 1926. It did not happen until 1933 at metal product manufacturers, and until 1934 in the shipbuilding and auto sectors.

Despite the labor crunch, wages did not soar. It took nearly four years for the gross earnings gauge to clearly exceed the level when Takahashi took office -- it happened in the fall of 1935.

As for the spending to disposable income ratio, consider an index using 1932 as the base of 100. The index hovered at 98 from 1933 through 1936, according to statistics bureau data, before gradually falling to around 93 by 1939.

Citizens held back on spending mainly due to the prospect of war. Many began to blame the contradiction between weak wage growth and a robust economy on foreign countries. Put another way, the contradiction fueled nationalism.

It is easy to see how a similar mood could set in today. Japan faces a host of challenges, from a declining birth rate and shrinking population to a swelling government deficit, private-sector struggles, disputes among countries, natural disasters and so on.

These factors, and growing uncertainty about what they mean for the country's future, are likely to hold down consumption for the time being.