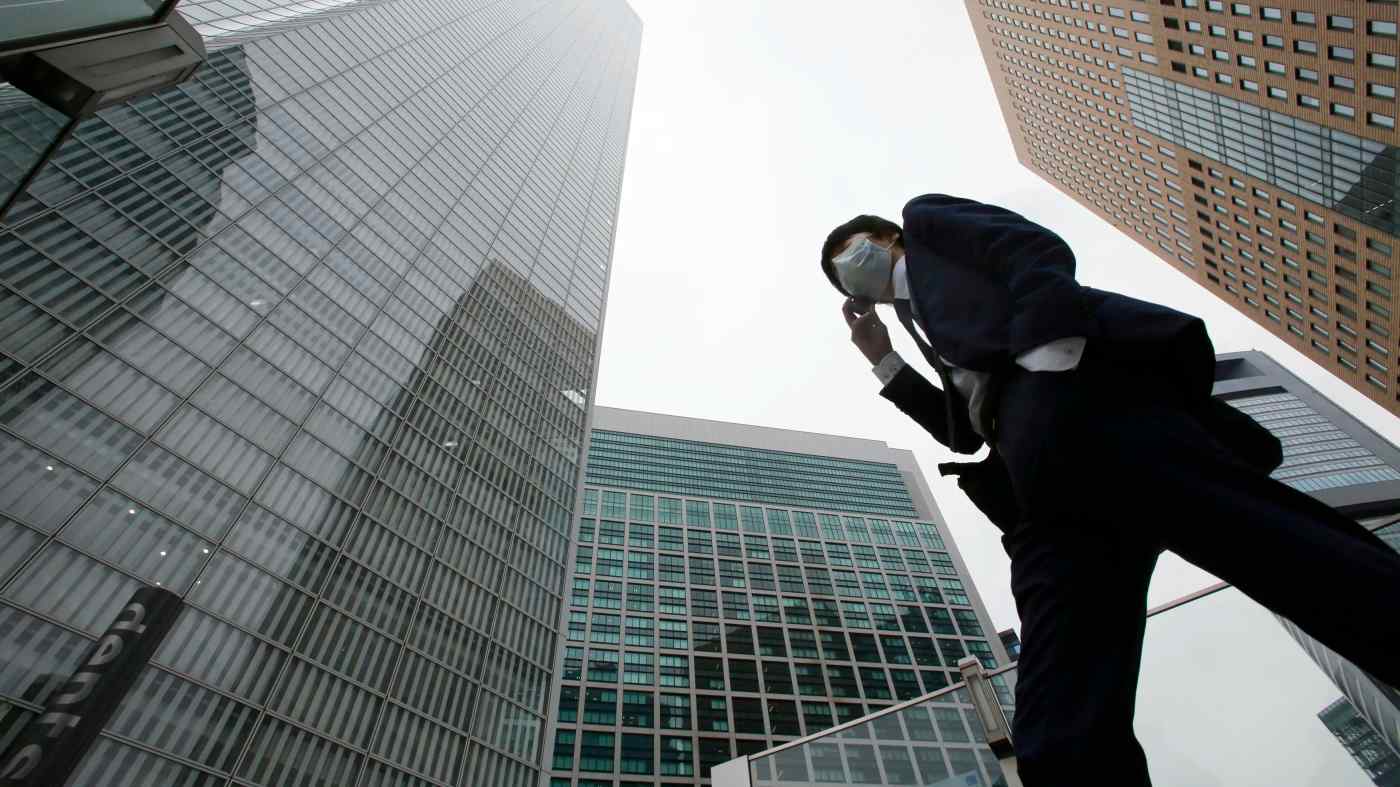 Three times as many Japanese say their incomes will decrease in a year as opposed to those who foresee an increase.   © Reuters
NOZOMU ARAKI, Nikkei staff writerJanuary 10, 2019 03:49 JST | Japan
CopyCopied

The opinion survey for December, released by the Bank of Japan on Wednesday, shows 39.8% of respondents believe economic conditions will worsen after one year, compared with 7.8% who say conditions will improve in that span.