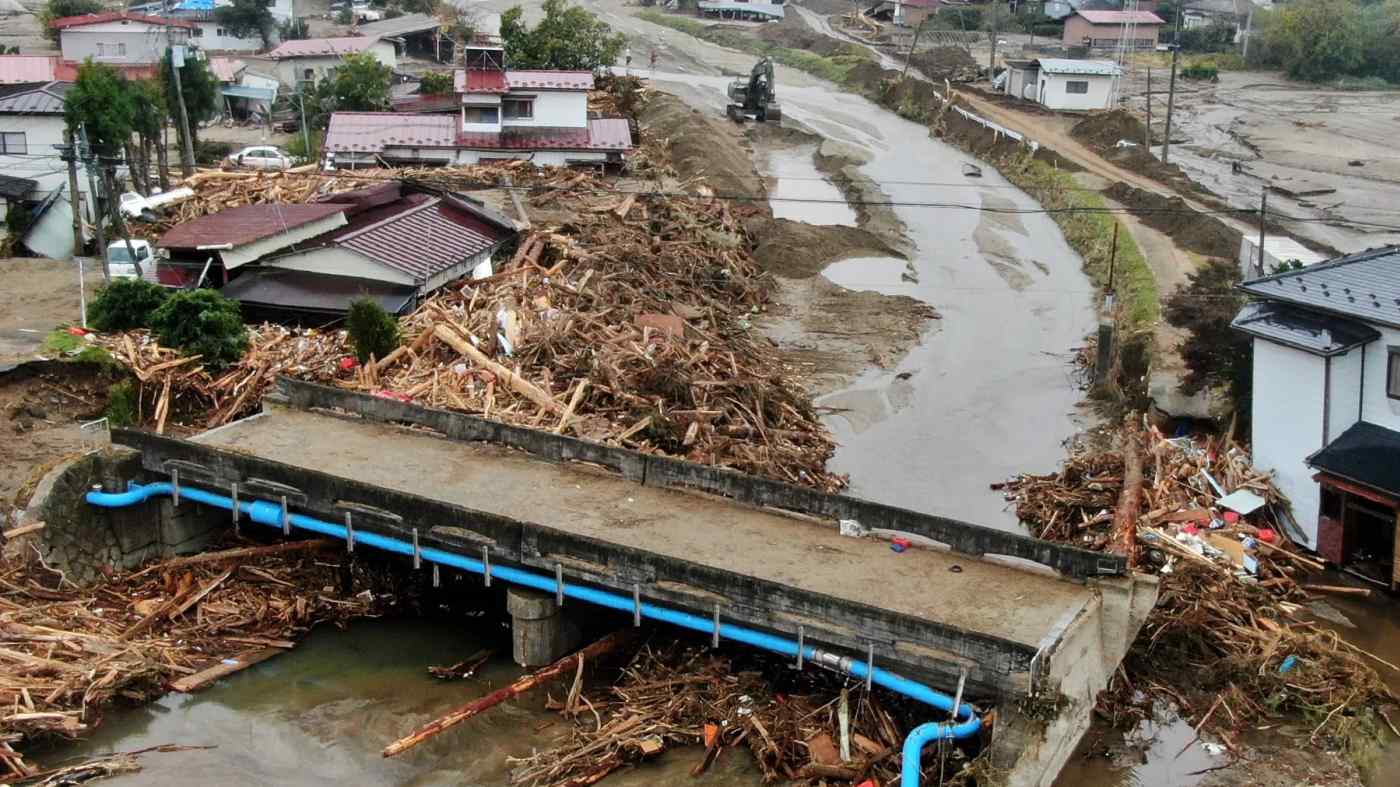 In light of the super typhoon in October that left a trail of destruction across eastern Japan, Prime Minister Shinzo Abe has called for stimulus measures to prop up the economy, which has been battered by a string of natural disasters.
Nikkei staff writersNovember 30, 2019 18:26 JST | Japan
CopyCopied

TOKYO -- The Japanese government plans to raise its fiscal spending to more than 10 trillion yen ($91 billion) in economic measures that will be finalized in early December, Nikkei has learned.

The government will support corporate productivity and personal consumption through large-scale economic measures amid growing uncertainty about the future of the economy.