In a system resistant to change, a maverick doctor challenges the status quo 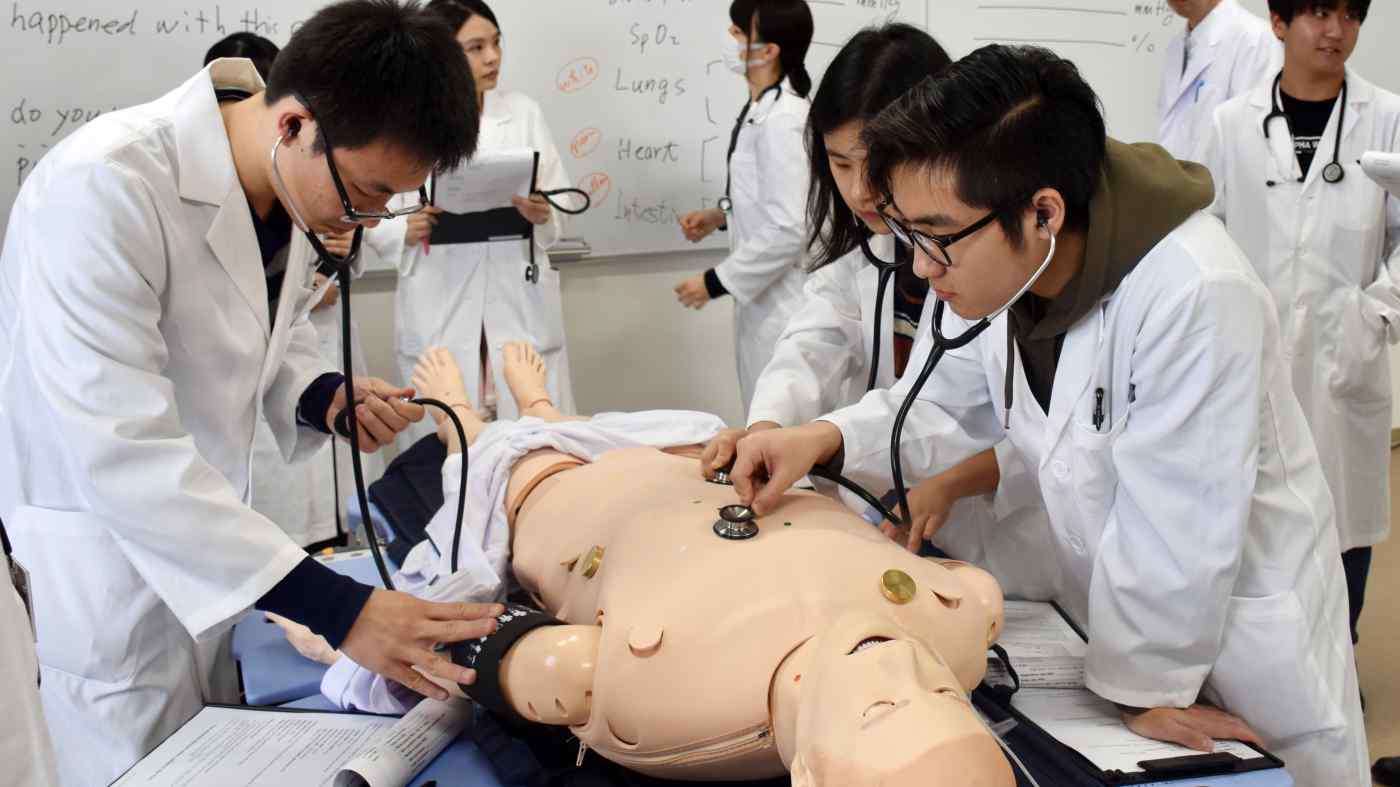 Foreign students at the Narita campus of the International University of Health and Welfare. Since its launch in April 2017, the university has accepted 40 foreign students from nearly 10 Asian countries and regions.
AKIHIDE ANZAI, Nikkei staff writerAugust 13, 2018 12:37 JST | Japan
CopyCopied

TOKYO -- Cracking Japan's rigid medical system is not a task for the meek.

A new medical school had not opened in Japan since 1979 until last year when one broke a 38-year hiatus. That new school, founded by a prominent hospital chain operator and an outspoken critic of the nation's vested interests and red tape in the medical system, is now actively scouting students from across Asia with an ambitious goal: becoming an Asian medical hub.