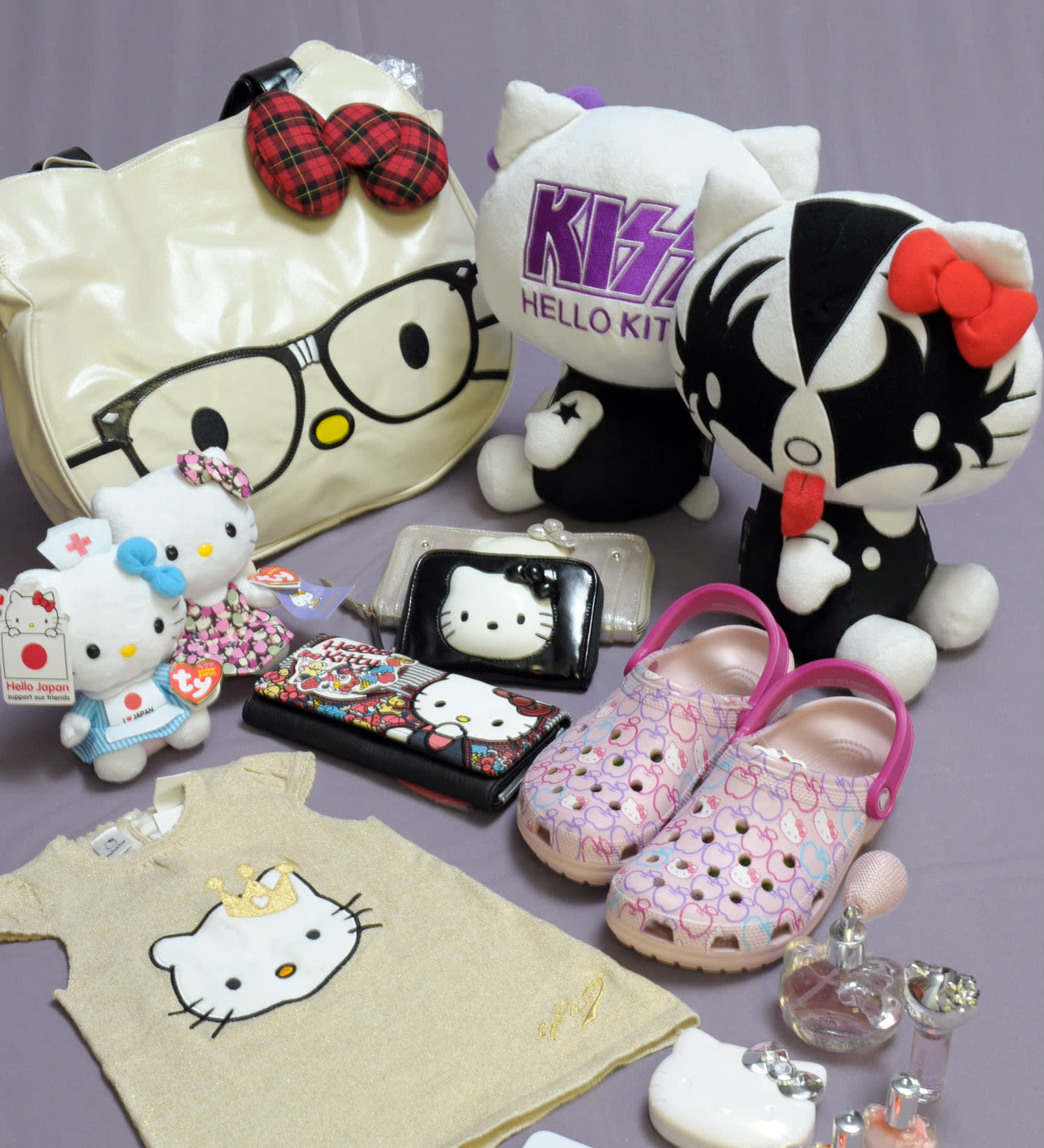 Sanrio, owner of the Hello Kitty character, is a leader in licensing worldwide.

TOKYO -- Revenue generated from the use of Japanese patents, trademarks and copyrights overseas is on pace to exceed 1 trillion yen ($9.68 billion) on a net basis for the first time in fiscal 2013.

Part of the balance of services, net intellectual property revenue corresponds to Japanese companies' overseas royalty income minus what they pay to use patents, trademarks and copyrights belonging to foreign firms. Japan logged deficits until fiscal 2002, when the trend reversed.

Net intellectual property revenue for the first 10 months of fiscal 2013 doubled on the year to 1.02 trillion yen, according to the Bank of Japan. With positive numbers also expected for February and March, the full-year balance will almost certainly break the 1 trillion yen mark for the first time since fiscal 1996, the earliest year for which comparisons are possible.

Broken down by type, net revenue for industrial intellectual property during the first 10 months already outstrips the fiscal 2012 full-year figure by 10% at 1.6 trillion yen.

One contributing factor is Japanese automakers' collection of licensing fees from overseas subsidiaries for the use of their designs and production technologies. For many, such fees apparently generate income equivalent to 5-10% of the value of shipments. And as the companies often receive licensing fees in dollars, the weaker Japanese currency has been pushing up the yen value of this income.

In gross terms, copyright and trademark revenues have been on the rise, jumping 40% on the year to 160 billion yen for the 10 months through January.

Some comes from Sanrio's Hello Kitty franchise. Between last April and December, licensing revenue accounted for 44.1% of Sanrio's sales -- up 15 percentage points from the proportion seen in fiscal 2009. The company has been renting out the brand in Asia and South America as well as in the U.S.

But net copyright income is in the red, with Japanese firms spending 580 billion yen more to use foreign copyrights than they generated from licensing their own during the period. Japan's reliance on U.S. software is the chief reason, with demand for foreign movies and music also contributing.

For Japan to establish itself as a bona fide net intellectual property exporter and reap the corresponding benefits, its companies must earn more from licensing their technologies and brands to overseas firms other than their own subsidiaries. Patent and trademark infringement in emerging markets is another issue that businesses will likely feel growing pressure to address.