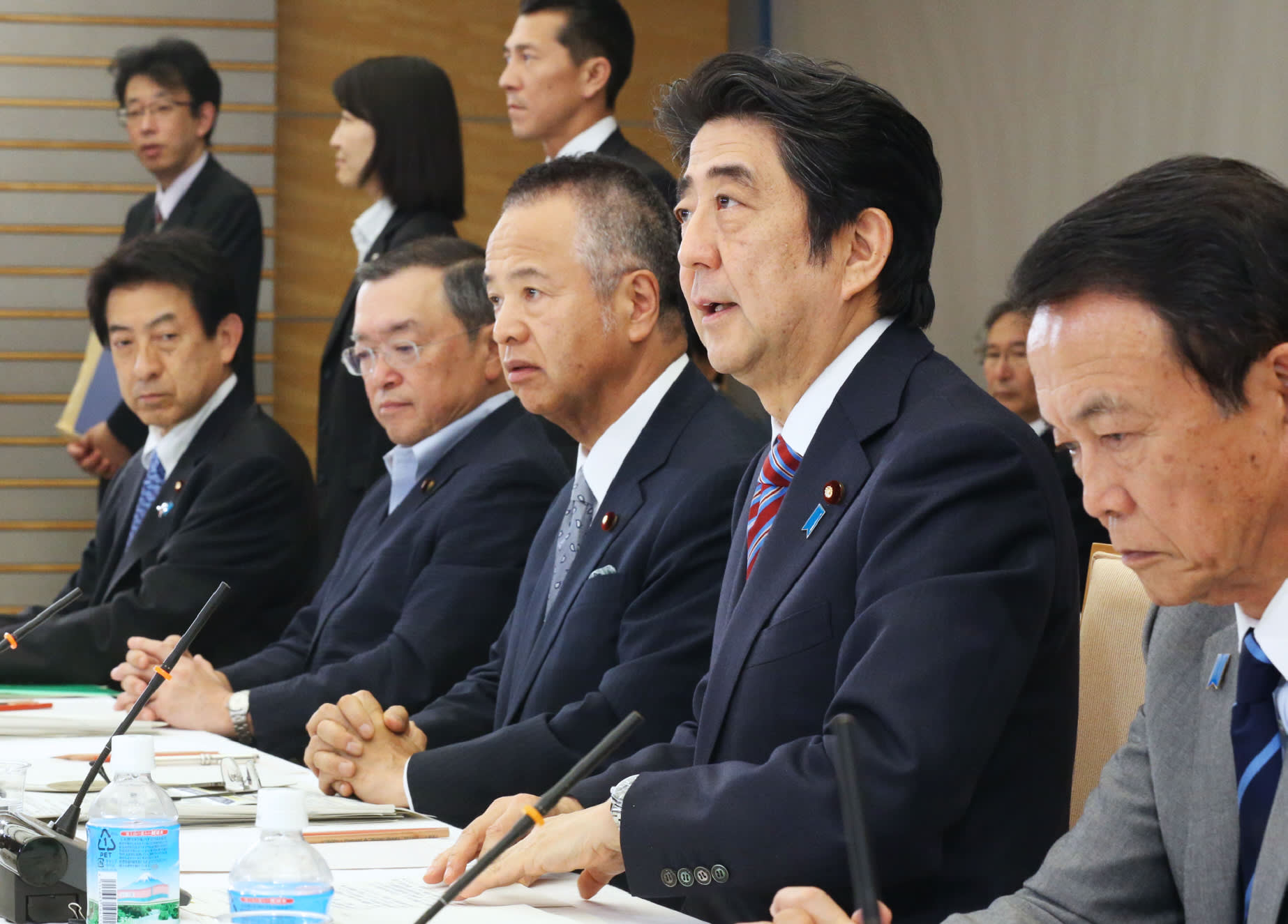 TOKYO -- Japan's health minister on Tuesday proposed increasing the use of generic drugs but skipped over bolder cost-cutting recommendations by advisers from outside the government  -- prompting a call from a fellow cabinet member to push harder.

The exchange took place during a meeting of the Council on Economic and Fiscal Policy.

Prime Minister Shinzo Abe urged ministers to hack away at spending through fiscal 2018, a period to be designated for intensive budget reforms under an upcoming fiscal fitness plan.

The Ministry of Health, Labor and Welfare estimates that increasing the use of generic drugs from nearly 47% of prescriptions in fiscal 2013 to 80% by fiscal 2020 would save 1.3 trillion yen ($10.5 billion), chief Yasuhisa Shiozaki explained before Abe's pep talk. Add in preventive care for pneumonia and other conditions and the savings would total about 1.7 trillion yen, reducing central and local government budgets by a combined 700 billion yen or so, Shiozaki said.

The ministry is also floating the idea of raising payments to pharmacies that find ways to cut wasteful prescriptions.

But the ministry's proposals leave out more-drastic measures pitched by the council's nongovernment members, such as higher out-of-pocket fees for medical care and a 50% cut to the basic national pension for higher earners. An unsatisfied Economic and Fiscal Policy Minister Akira Amari told Shiozaki to try again -- to "work up a sweat," in Amari's exact words. Finance Minister Taro Aso urged Shiozaki to take up the advisers' ideas on generics, including moving the 80% target up to fiscal 2017 -- and, starting the next fiscal year, charging patients the difference for using brand-name drugs instead of generics.

Depending on what the health ministry puts forward next, it may have to go back to the drawing board, Amari said to reporters.