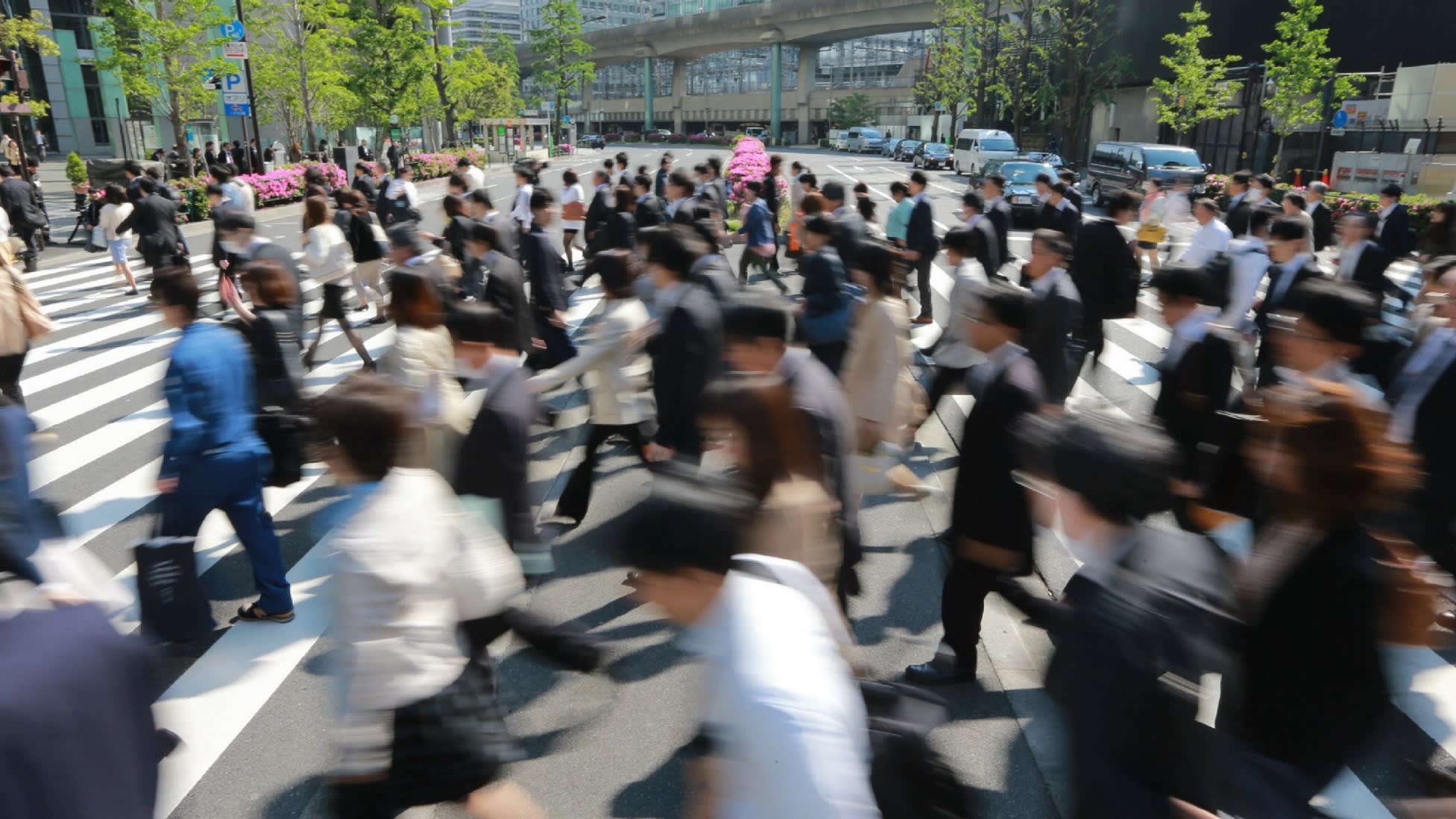 TOKYO (Kyodo) -- Japan's unemployment rate in April stood at 2.5 percent, unchanged from the previous month, in a sign that labor market conditions remained tight amid a modest economic recovery, the government said Tuesday.

Job availability was also unchanged at 1.59, the Ministry of Health, Labor and Welfare said. The ratio means there were 159 job openings for every 100 workers.

The reported jobless rate is near the lowest level in 25 years, the Ministry of Internal Affairs and Communications said. The unemployment rate fell to 2.4 percent in January, the lowest since 1993.

With the Japanese economy expected to continue to recover, more companies, especially in the service sector, are grappling with a shortage of workers.

The jobless rate for men rose 0.1 percentage point from March to 2.8 percent, while female unemployment was down 0.2 point to 2.1 percent.

Japan had 66.93 million workers in April. The number of unemployed people decreased 0.6 percent, or 10,000, from March to 1.72 million on a seasonally-adjusted basis, the internal affairs ministry data showed.