Japan's labor shortage could be blessing in disguise, not just for women 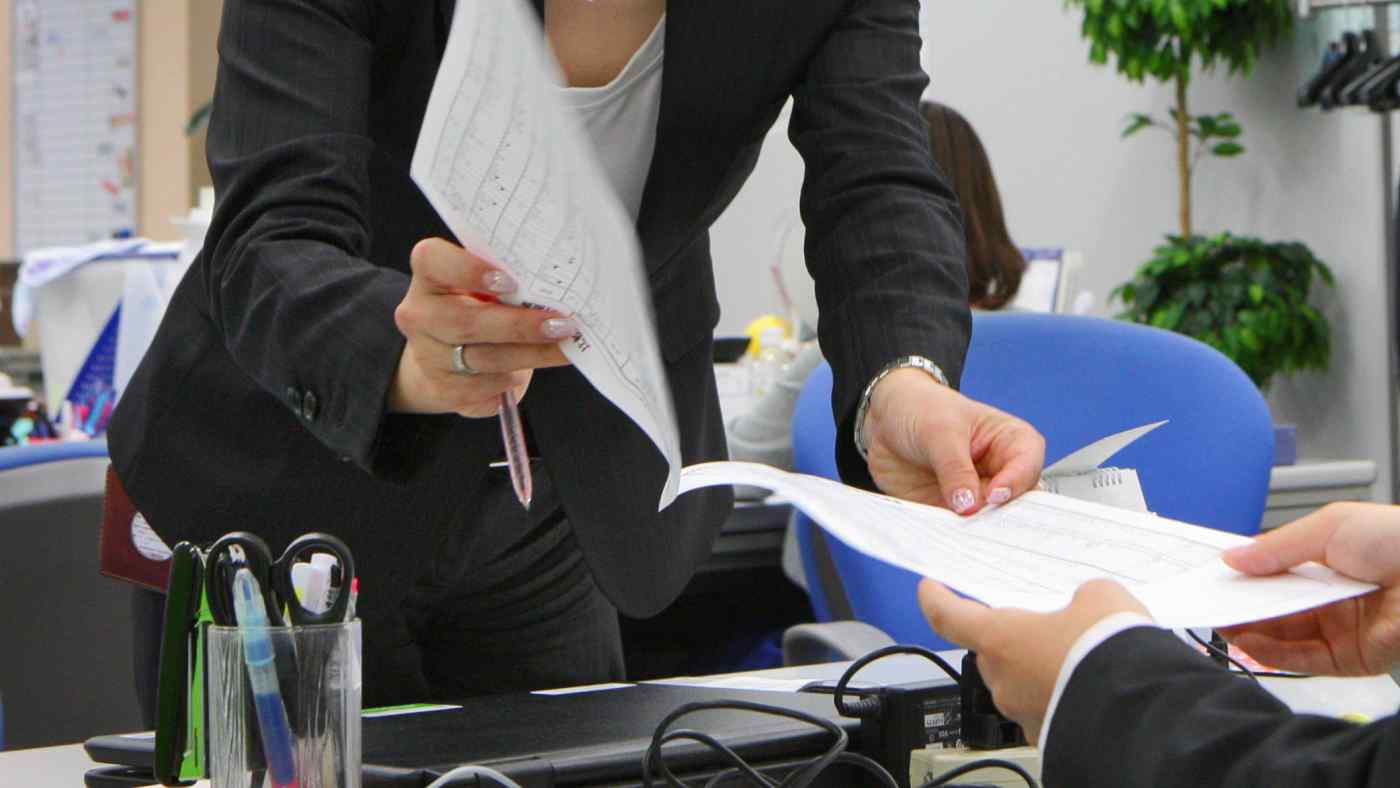 Japan's corporate culture will have to change to entice more women into full-time jobs and to shoulder greater responsibilities.
CopyCopied

Companies cannot function without an adequate supply of workers and economic growth is constrained if businesses are unable to fill positions. Herein lies the crux of Japan's mightiest long-term economic challenge: The country is losing workers, and its rapidly aging population is poised to grease this outflow. Japan must, therefore, harness its strengths in automation and robotics to overcome this challenge.

Japan's working age population peaked in 1992, and the country has since relied on part-time workers to replace full-time manpower. The share of part-time workers increased to 31% of Japan's total workforce in 2016, up from 15% in 1990. But, in tandem with sliding birth rates, labor flow is tightening as baby boomers reach retirement and restrictive immigration policies limit new arrivals.

The doom and gloom espoused by economists and policymakers alike is intensifying alongside Japan's labor shortage, which should continue to expand over the coming years. Yet, the changes companies and the government are being, and will be, forced to make could thrust Japan's economy toward swift modernization and enviable consumption.

Granted, labor shortages ultimately limit growth and increase costs -- but they also compel change. Japan, once hailed as the world's leading innovator, has seen its global technological output eclipsed by Silicon Valley and, arguably, China in recent years. Now, as Japanese companies face a looming demographic crisis, their focus will need to shift away from competing on price to enhancing productivity, improving profit margins and creating new product categories.

Japan's labor shortage is structural in nature, and the working population is set to continue shrinking over the coming years, so companies will need to find a solution to the depleting workforce. Automation and labor-saving technologies will be their savior. Already one of Japan's unique strengths, its domestic industrial robotics industry will expand into new areas as companies invest to improve productivity.

This influx of interest from companies, and the government, should till the soil for newfound Japanese innovation. Artificial intelligence and the internet of things are two technology segments that the Japanese government is expected to support through lower taxation on research and development. These measures should offer opportunities to cash-rich companies to invest in new technologies and move away from price competition, all while achieving vast productivity gains.

In turn, competition in many domestic industries should wane. For the past 20 years, Japanese companies have suffered from low profitability -- a likely result of the lifetime employment system -- thereby coercing companies to focus on sales targets over profitability. The construction industry, for example, enjoyed its highest profit margin for the past 15 years in 2016, thanks to the combination of a surge in public infrastructure investment and a dwindling pool of workers. With less fixation on sales, a new profitability-focused model should set in and help improve the overall corporate earnings of Japanese companies.

One solution to resolving Japan's labor shortage requires neither drilling nor innovation. According to UBS' estimates, achieving an equal male-to-female labor participation rate, which currently has a 17-point gap, would expand Japan's working age population by 11%. Such an increase would help to alleviate Japan's growing labor shortage, spur higher consumption and accelerate economic growth.

But this is no easy task. Japan's labor market has historically been very rigid, with a uniform, male-centric working style, low wages for part-time workers and low labor mobility. Japanese women currently earn 30% less than men on average, according to the government's Cabinet Office. And at only 4.9%, Japanese women are severely underrepresented in management and executive positions. In a report by the World Economic Forum, Japan ranked 111th out of 144 countries globally in terms of gender equality and was the worst in the Asia-Pacific region.

However, as the labor shortage intensifies, Japan's corporate culture will have to shift to entice more Japanese women into full-time jobs and to take on greater responsibility. Prime Minister Shinzo Abe's administration has developed a plan that aims to reduce long working hours by legislating a limit on overtime and include various supportive measures for female employees.

If these efforts succeed, in addition to alleviating the labor burden of companies, Japanese women would earn far higher incomes than they do at present. The newfound wealth of Japanese households could dramatically boost overall consumption as Japanese women spend more on homecare and leisure services. As more women enter the workforce, there should be a transition in behavior toward online shopping, while service providers should see solid earnings growth in the next 2-3 years.

There are two groups of companies that should benefit from this trend. One is a technology-related group that produces and supplies robotics, automation, infrastructure services and/or internet of things to improve labor and production efficiency. The other is a service-oriented group that provides better quality of life services (for example, household support, nursing-care support, restaurants, travel services and entertainment) and better quality of health services (for example, healthcare and food and beverage).

In the end, however, industry consolidation will likely gobble up smaller brands with weaker pricing power. But the industry leaders that emerge from the labor shortage will have become resilient businesses that have championed a new age of corporate modernization.