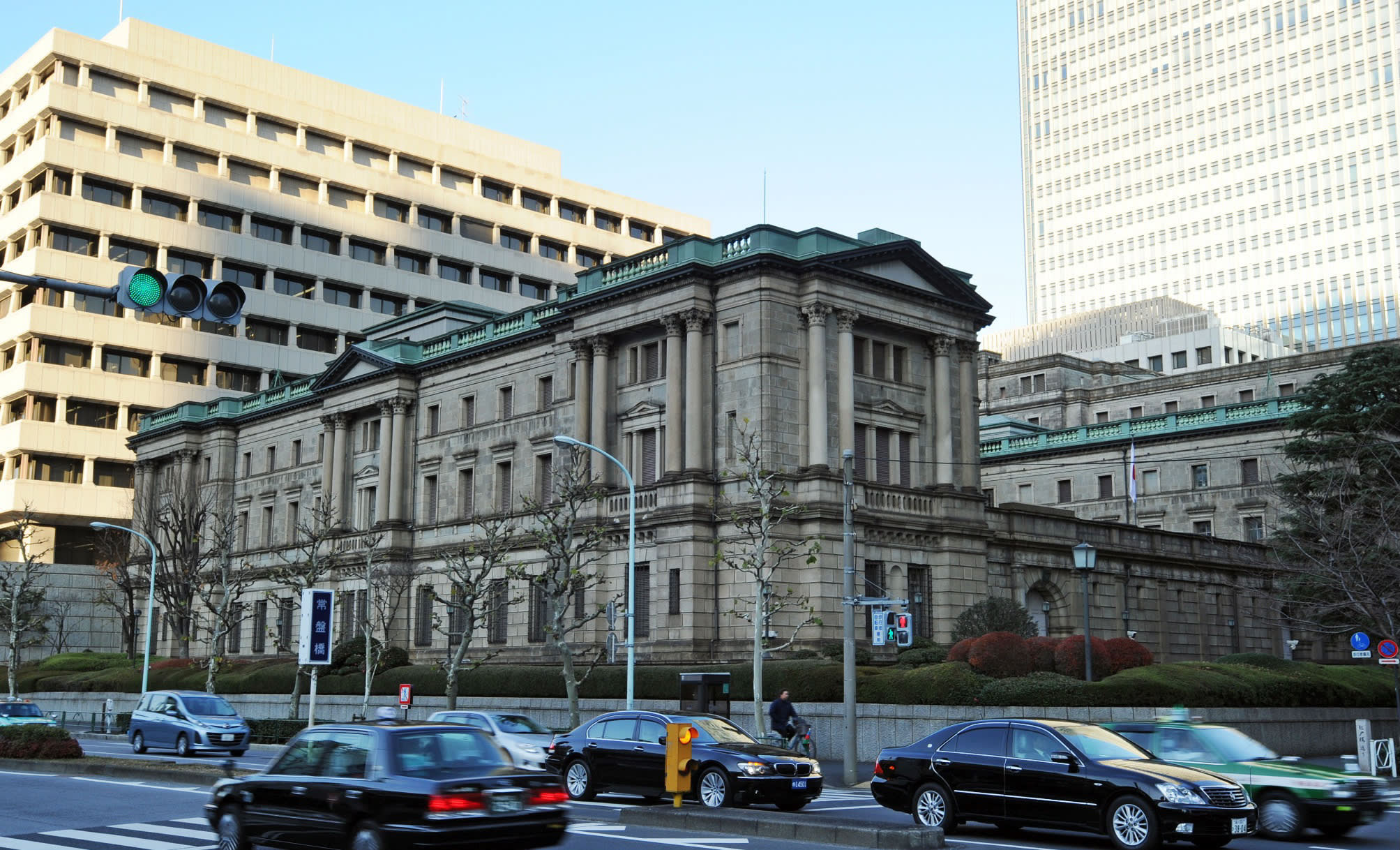 TOKYO -- For months, Japan's long-term interest rates have stayed near the floor, with the Bank of Japan buying the vast majority of government bonds as part of its ultra-aggressive monetary easing program.

The central bank's extraordinary campaign to stimulate the economy out of its deflationary stagnation has effectively destroyed the ability of interest rates to serve as a key indicator of the nation's economic health.

With yields on Japanese government bonds artificially frozen by the BOJ, investors have been leaving the bond market in droves.

"We seldom receive phone calls from our customers anymore," a bond dealer at a major Japanese brokerage said. "Our team can be downsized at any moment."

The government bond market is suffering from the strong effects of the BOJ's highly unconventional program, launched last year, to smother long-term rates by purchasing enormous amounts of government debt.

"In the past several months, transactions for profit-taking have also significantly decreased to very low levels," a government bond trader at another major brokerage said.

The BOJ has been keeping JGB prices from falling -- and yields from rising -- by snapping up IOUs issued by the government.

On July 12, the central bank stepped up its efforts to hold down the yield curve by ramping up purchases of JGBs with three to five years to maturity.

While interest rates are trending up in many Western industrial nations, the costs of borrowing in Japan have been kept artificially low by the BOJ despite growing signs of economic recovery.

In June, the bank bought 7.89 trillion yen ($70.5 billion) worth of JGBs, equivalent to 80% of the 9.99 trillion yen worth of bonds issued by the Finance Ministry that month, according to Mizuho Securities. One more note: The amount of JGBs with over five and up to 10 years until redemption bought by the BOJ at one point surpassed the amount of such bonds issued by the government by 1 percent.

Private-sector financial institutions are losing their appetite for JGBs, which are now yielding almost nothing and offering few opportunities to gain from price movements.

The total amount of JGBs held by Japanese banks has declined to less than half of its peak, logged five years ago, with 40% of bonds outstanding parked in the central bank's portfolio.

The BOJ's share in overall JGB holdings will top 50% sooner or later, possibly in fiscal 2018, according to Masahiro Nishikawa, chief fiscal policy analyst at Nomura Securities.

The BOJ's massive purchases of government bonds have left long-term rates impervious to such factors as improved economic conditions and increased government spending, which should push up rates under normal circumstances.

"The government bond market has become dysfunctional," Nishikawa said. "It can no longer sound the alarm about the government's spending spree."

One year ago, Bank of Tokyo-Mitsubishi UFJ resigned as a primary dealer of Japanese government bonds. The role comes with some privileges, but primary dealers also are required to bid on a certain percentage of JGBs at government auctions.

While the Finance Ministry has put a brave face on the bank's move, it is secretly concerned about possible fudaware, or government bond auctions that lack enough bids.

The Finance Ministry has a nightmare -- the day the BOJ stops purchasing government debt. The ministry is preparing for that day by increasing the percentage of auctioned JGBs which primary dealers have to bid on and shortening the settlement period. It is doing so in response to investor requests.

Many of the interest rates that directly affect businesses and consumers -- like corporate lending and mortgage rates -- move in line with government bond yields. The BOJ's tight control on JGB yields has far-reaching repercussions on the nation's economy; it even has the potential to spark economic turmoil.

The thermometer that gauges Japan's economic health is broken -- a situation that should serve as a warning both to policymakers and investors.