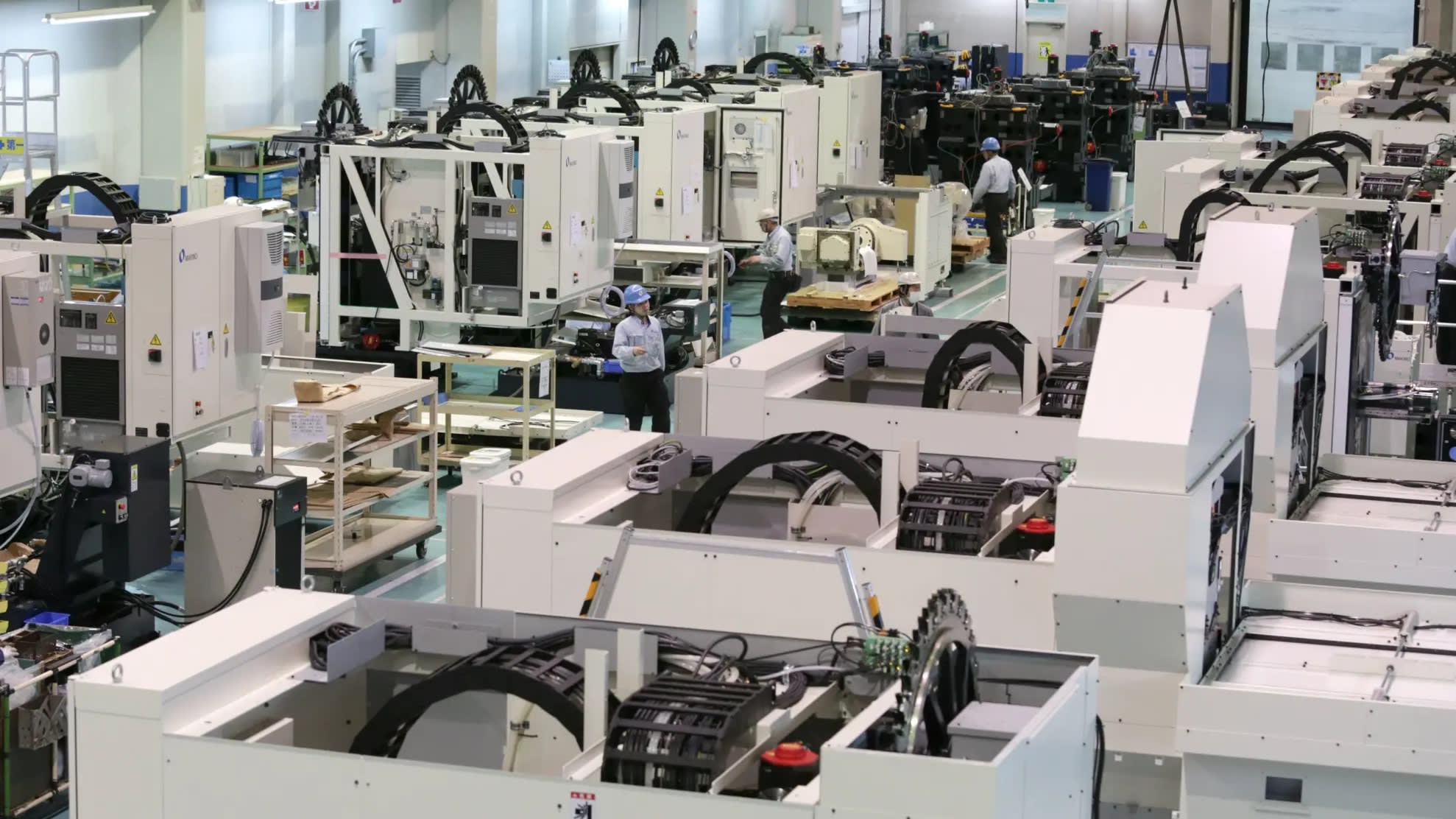 The orders, which exclude those for ships and from electric utilities because of their volatility, dropped 0.1 percent from the previous month to 862.6 billion yen ($7.8 billion). It was the second consecutive decline following a 0.02 percent drop in November.

The Cabinet Office downgraded its assessment of the orders, seen as a leading indicator of capital expenditure, from "stalling in their recovery" to simply "stalling."

Robust capital expenditure has been one of the main drivers of the Japanese economy as firms have rushed to boost capacity and productivity. The world's third-largest economy grew an annualized real 1.4 percent in the final quarter of 2018, recovering from a series of natural disasters in the summer.

But risks including heightened trade tensions between the United States and China appear to be sapping some of that appetite.

"Judging from the latest data, it's hard to expect machinery orders to begin increasing again soon," a government official said in a press briefing.

Orders from the manufacturing sector fell 8.5 percent to 361.8 billion yen amid shrinking demand from the oil and coal industries and machinery manufacturers.

From the nonmanufacturing sector, orders grew 6.8 percent to 496.6 billion yen on the back of increased orders from telecommunications and financial firms.

Total orders including those from the domestic public sector and abroad fell 18.6 percent to 2.32 trillion yen.