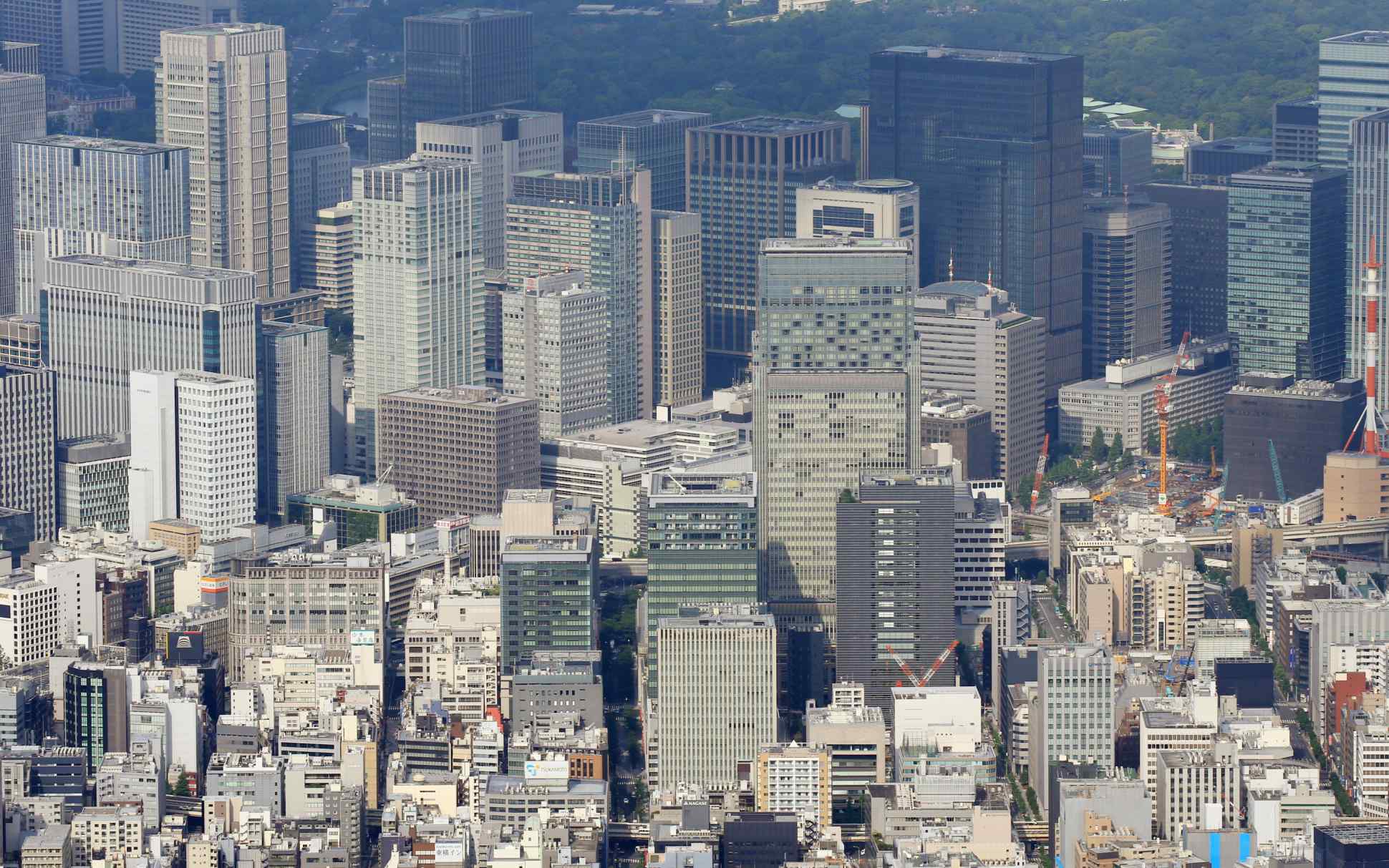 TOKYO -- "Retained earnings" has become a headline phrase in Japan as the newly formed opposition Party of Hope has begun calling for taxing the funds in the lead-up to Sunday's lower house election. That idea, though, is not new, and debate is often rooted in misunderstandings of what these funds really are.

Listed Japanese companies amassed about 251.6 trillion yen ($2.21 trillion) in retained earnings at the end of fiscal 2016, an all-time high.