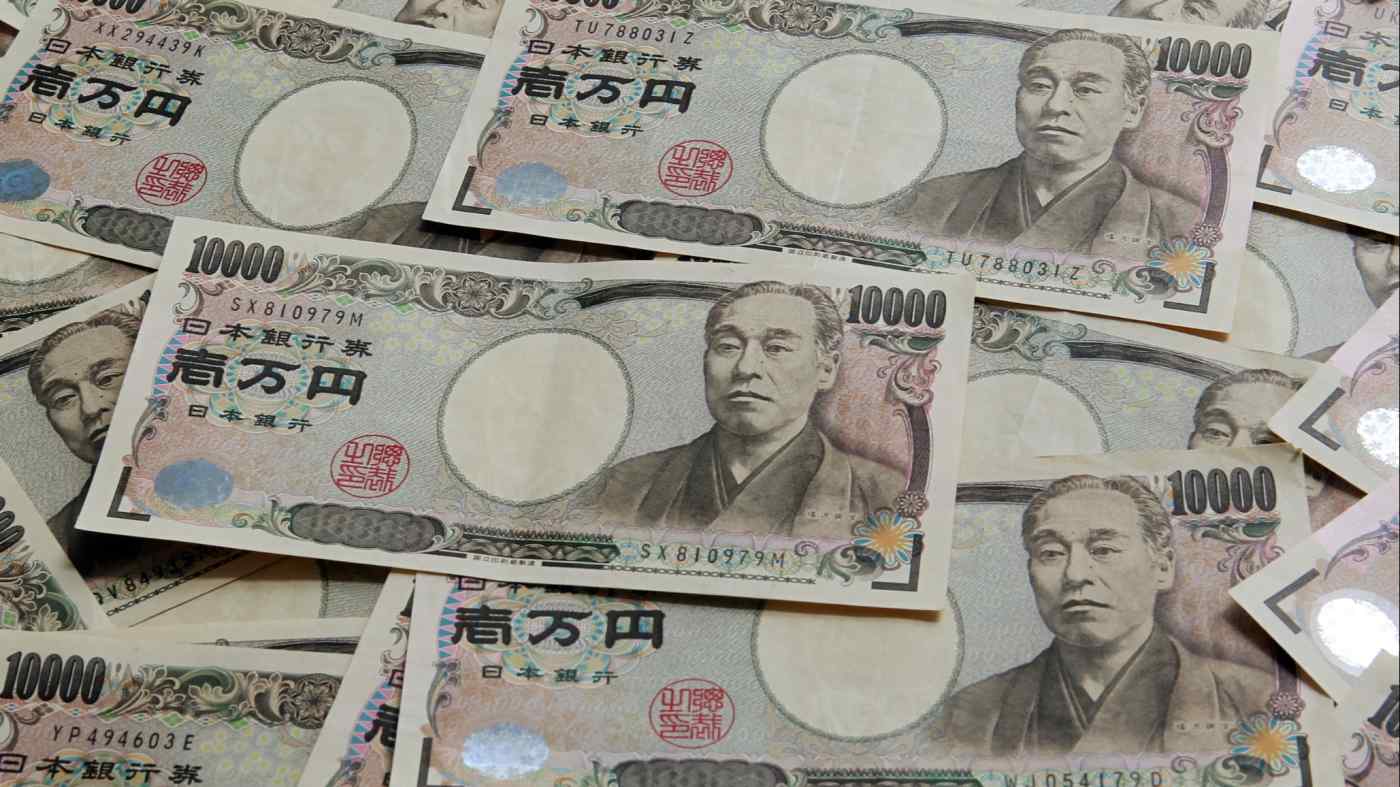 TOKYO -- Japan's government debt per capita surpassed 10 million yen, or roughly $75,000, for the first time at the end of June, data released Wednesday shows, as Tokyo poured money into tackling both the coronavirus pandemic and inflation.

Total outstanding bonds and borrowing reached a record 1,255.19 trillion yen ($9.43 trillion), up 13.9 trillion yen from the previous quarter. Based on the government's population estimate of 124.84 million as of July 1, this works out to 10.05 million yen per person -- nearly double the fiscal 2003 figure.