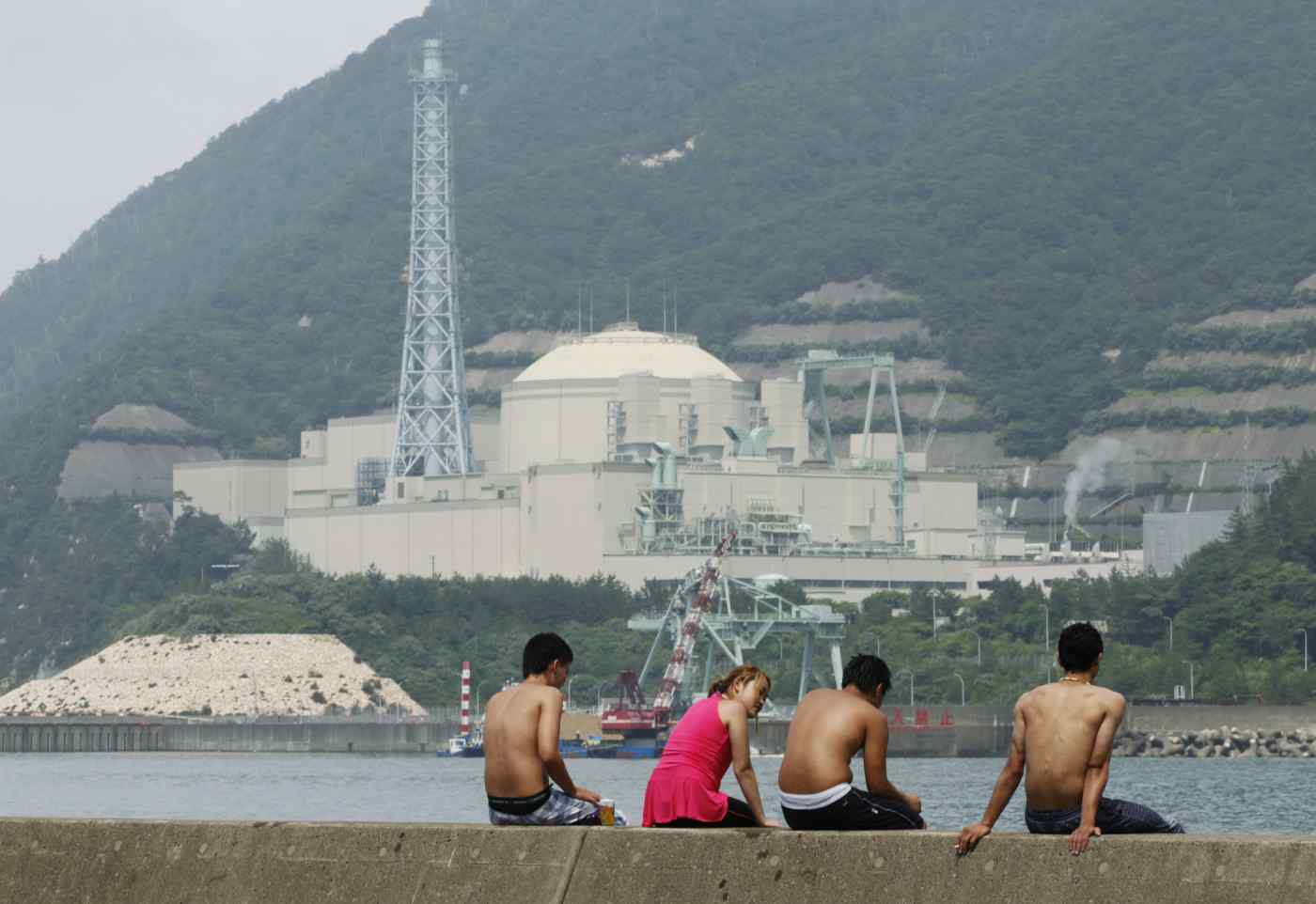 A pillar of the policy is a joint project with France to develop a fast reactor, which generates electricity using spent nuclear fuel. But The French government recently informed Tokyo of plans to freeze the project amid rising uranium reserves. The surprise move has brought Japan's nuclear fuel cycle policy to a standstill.