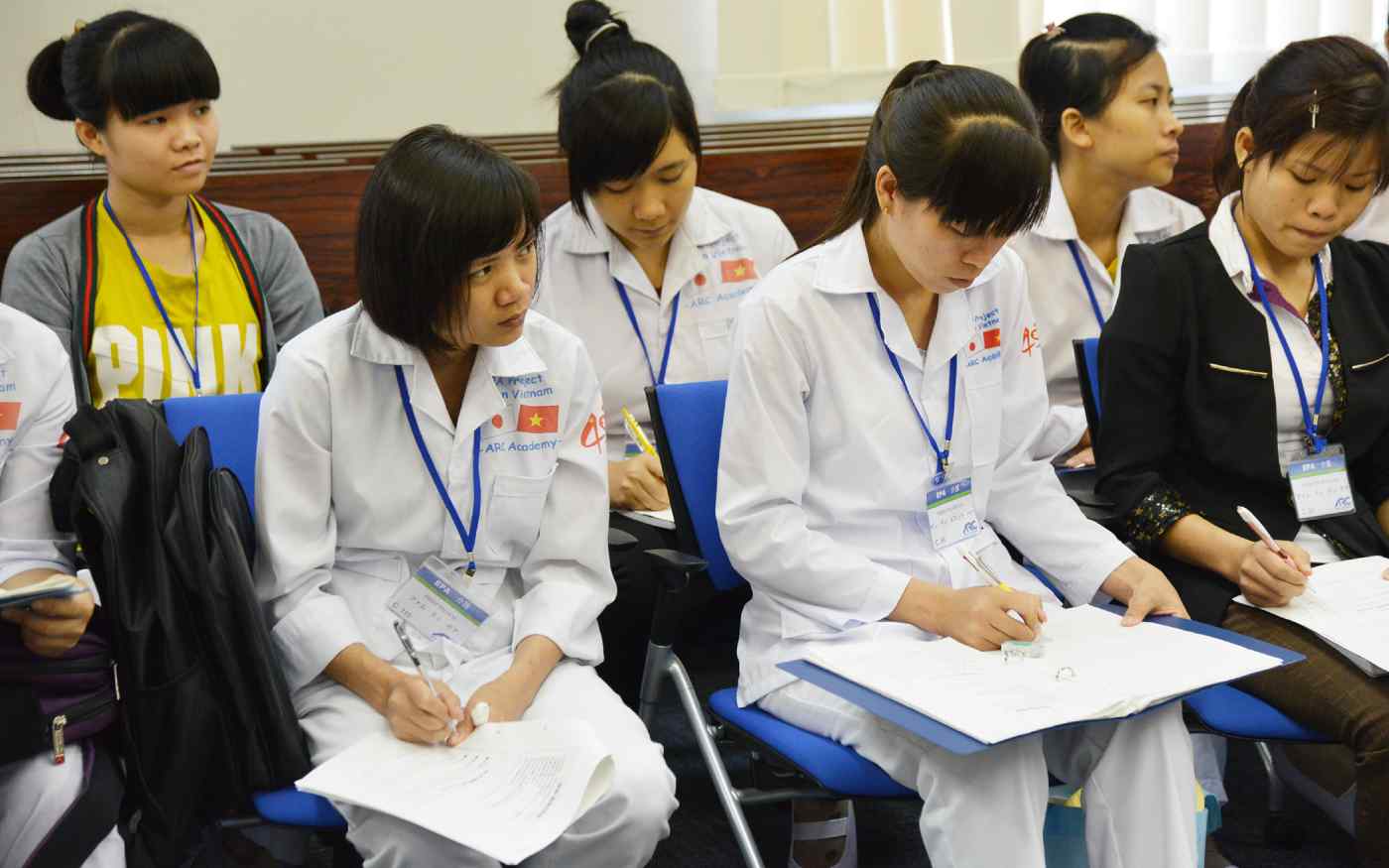 TOKYO -- Japan's population declined for the seventh straight year in 2017, falling at the fastest pace since the government began keeping records, although the drop was partly offset by an influx of foreign residents.

The number of Japanese fell by 372,000 to 124.64 million, according to data released Friday by the Ministry of Internal Affairs and Communications.

Meanwhile, the foreign resident population increased by 145,000 to 2.05 million, partially offsetting the overall decline, as a serious labor shortage continued to push up demand for foreign workers.

Given Japan's low birthrate -- annual births in 2016 fell below 1 million for the first time since the government began collecting data in 1899 -- the speed of the decline in the native-born population is expected to accelerate.

While immigration remains broadly unpopular in Japan, policymakers are gradually expanding foreign participation in the labor market. Nikkei recently reported the government is mulling a plan to allow foreign trainees to remain in the country for an additional five years.