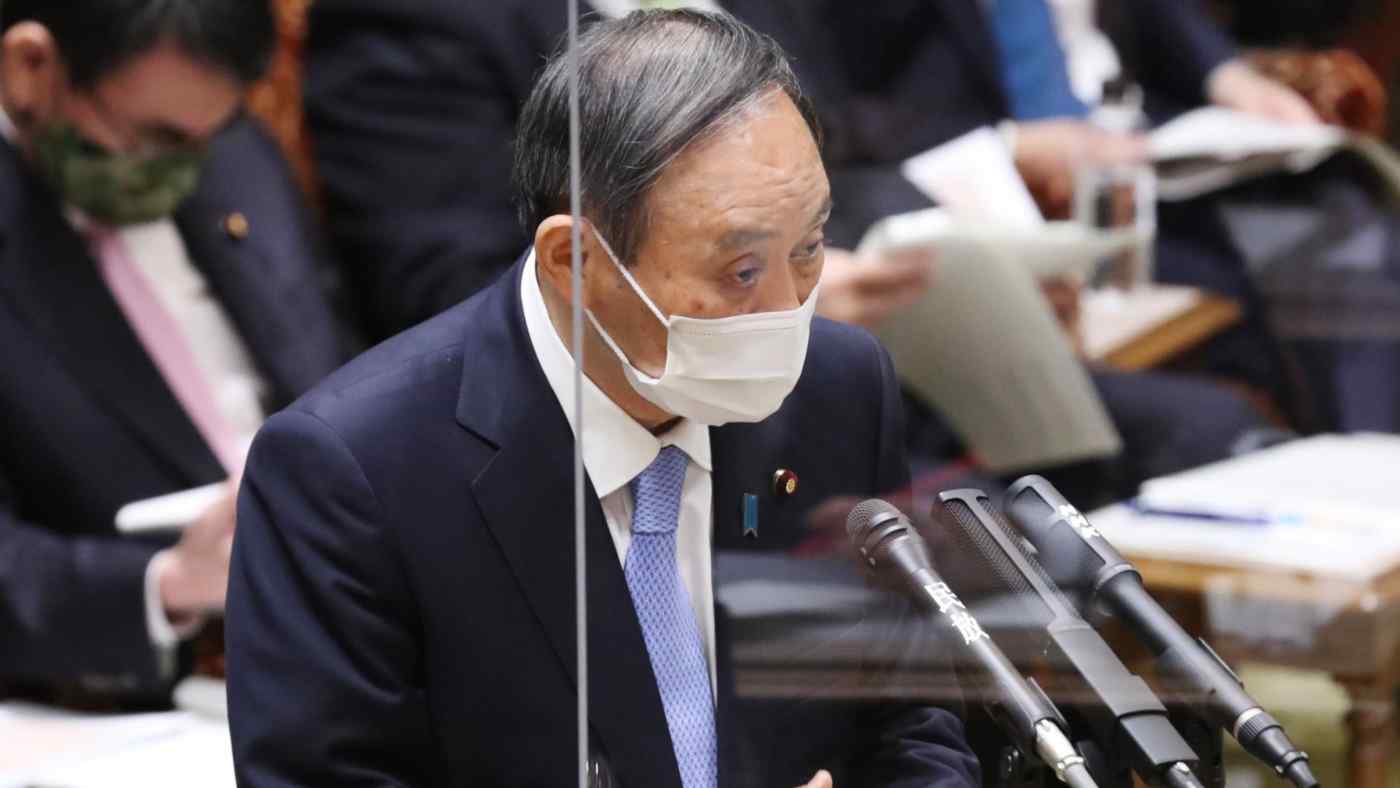 TOKYO (Reuters) -- Japan's record $1 trillion budget for the upcoming fiscal year was approved by parliament on Friday, raising speculation that there will be more spending ahead to deal with the effects of the coronavirus pandemic.

The 106.6 trillion yen ($975.83 billion) budget for the year beginning April 1 features 5 trillion yen in emergency spending related to the pandemic. That follows three COVID-19 packages worth a combined $3 trillion already rolled out in the current fiscal year.

The world's third-largest economy stands on the cusp of a slump in the current quarter due to a second coronavirus-related state of emergency that was imposed from early January through last week for Tokyo and some other areas. The economy last contracted in the April-June quarter last year.

Some analysts anticipate more spending will be announced as politicians pile on pressure to keep the fiscal spigot wide open, while government borrowing costs are kept low due to the central bank printing money.

"Large economic measures will be sought in fiscal 2021, albeit at a smaller scale than the current fiscal year," said Koya Miyamae, senior economist at SMBC Nikko Securities.

"As the low interest rate policy drags on, the autonomous mechanism won't work in a way that encourages politicians to aim for fiscal reform."

Finance Minister Taro Aso has so far resisted further spending, arguing that the government's immediate focus is to enact the budget, with emergency reserves being tapped as needed.

The budget reached a record high level for the upcoming fiscal year due to snowballing social security spending to support Japan's rapidly ageing population, as well as record defense spending to counter threats from North Korea and China.

It also encompasses funds to achieve the country's digital transformation and carbon neutrality, putting further strain on the industrial world's heaviest debt burden, which is more than 2.5 times Japan's economy.