Recovery buoyed by a weak yen and public spending 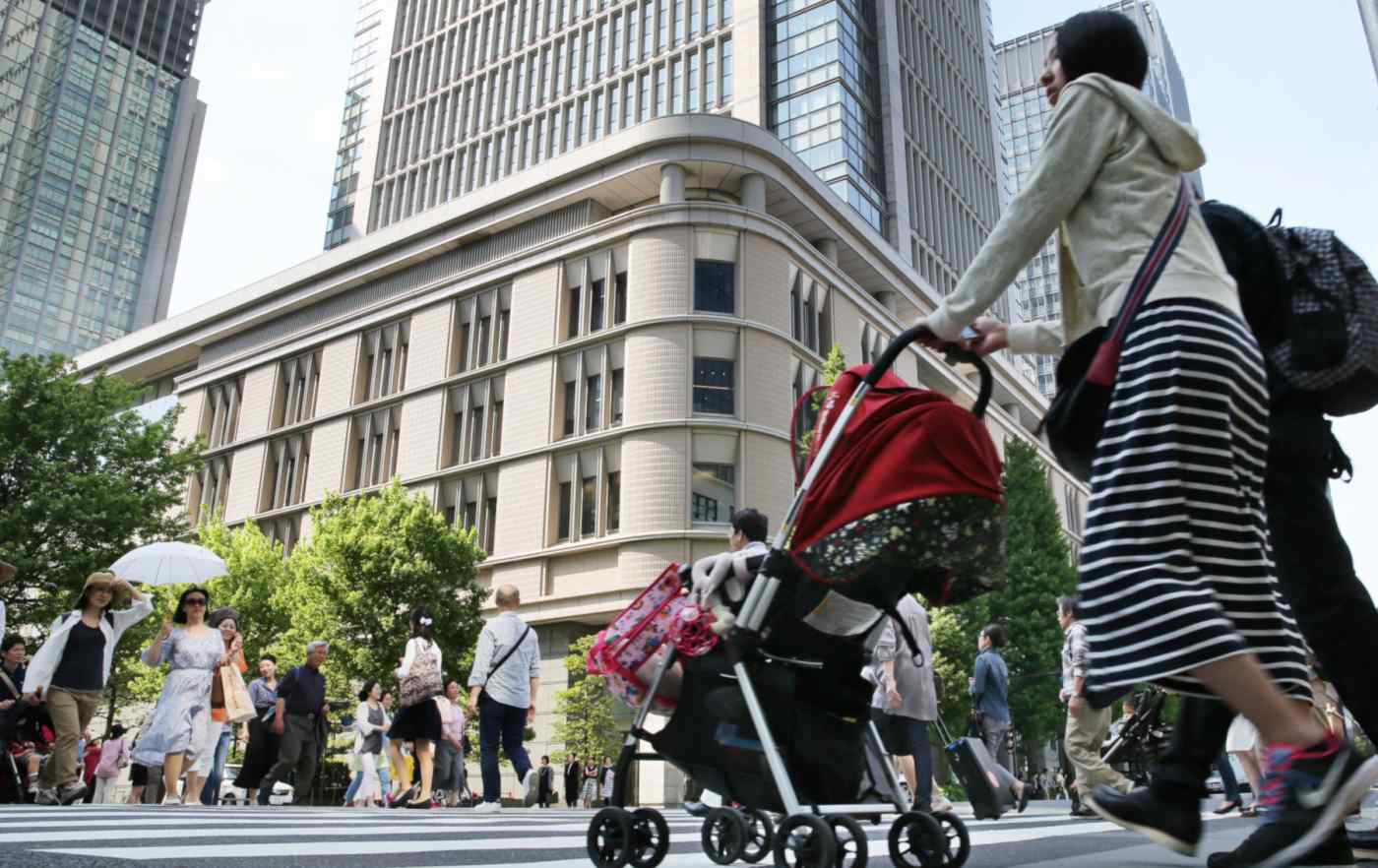 TOKYO -- Japan's economic recovery has stretched to a record 74 months, yet consumers have remained reluctant to spend over the past six years, squeezed by a rebound as mild as it has been long.

The recovery dating to December 2012 was tabbed as likely the country's longest postwar streak of economic expansion in the Cabinet Office's monthly economic report for January released on Jan. 29.