Logistics and retail lead the way as companies compete for labor 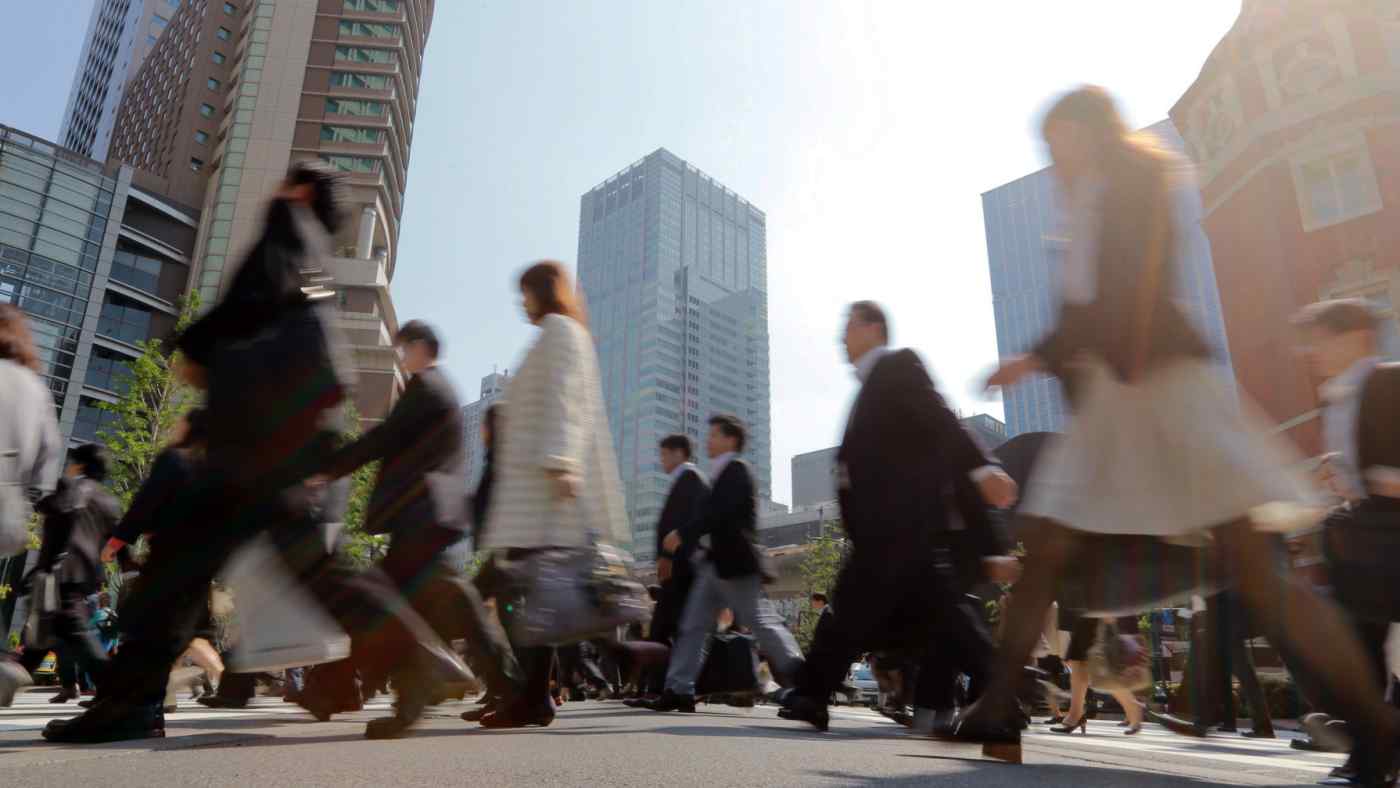 TOKYO -- Japanese workers appear headed for their biggest wage increase in two decades as companies led by the logistics and retail sectors compete for a slice of the country's ever-shrinking workforce.

Businesses lifted wages by an average of 2.41% this year, according to data collected by Nikkei as of April 3. This raise -- made up of base pay and automatic, seniority-based pay -- topped last year's average increase by 0.35 percentage point, the first such growth in three years.