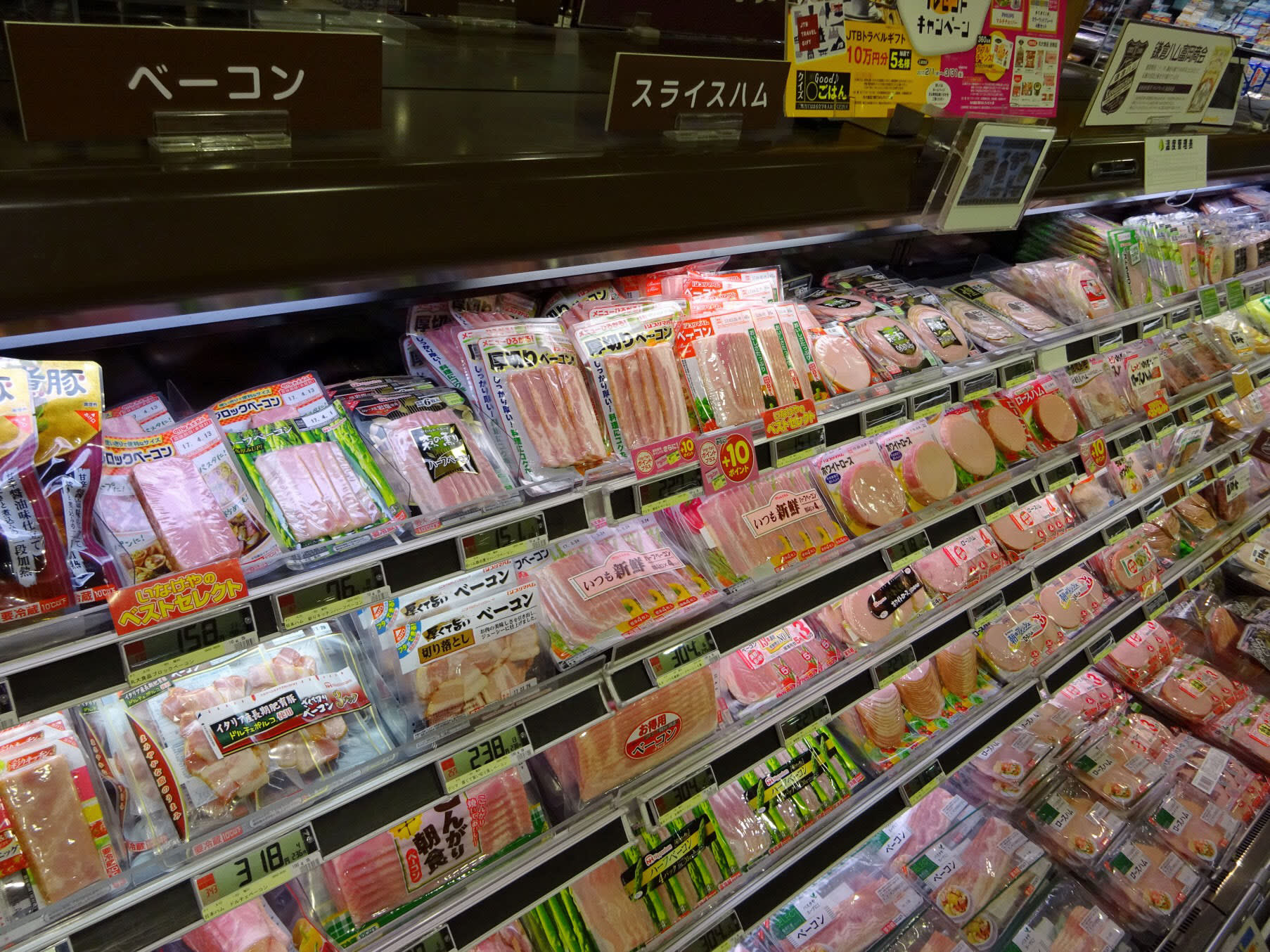 Private-sector demand accounts for 1.5 percentage points of the economic growth forecast. Personal consumption, which makes up more than half of gross domestic product, is predicted to rise 1.4% as businesses accelerate wage hikes. This would mark the strongest growth since the 2.7% of fiscal 2013, when shoppers opened their wallets before the consumption tax went up. Capital investment is seen climbing 3.9% on brisk spending for labor-saving technology.

But inflation is expected to increase only moderately. The fiscal 2018 projection of a 1.1% rise in the consumer price index, while an improvement from the 0.7% expected for fiscal 2017, will still miss the 2% target aimed at by the government and the Bank of Japan.

The government sees crude oil imports costing 11% more in fiscal 2018 than this fiscal year. While higher energy costs tend to push up consumer prices, households remain tightfisted when it comes to spending, even on everyday items. Tokyo reckons that it will take time for manufacturers and service companies to pass along higher labor and materials costs to consumers.

Private-sector economists have been more cautious in their estimates. The Japan Center for Economic Research's ESP Forecast, a survey of private forecasters, shows real GDP growth of 1.2% in fiscal 2018. That is less than its 1.8% outlook for the current year, despite a 0.4-point boost from construction and other effects of the 2020 Tokyo Olympics.

Economic growth will slow moderately from a fiscal 2017 peak as the impact of factors like rising exports and replacement demand for consumer durables weakens, said Shunsuke Kobayashi of the Daiwa Institute of Research.

Prime Minister Shinzo Abe's government hopes to encourage 3% wage hikes by giving businesses tax breaks. But should the incentive fail to work, GDP may fall short of expectations and sluggish inflation could persist. That presents a challenge for the BOJ, too, as it confronts the side effects of four years of radical monetary policy meant to quicken price growth.