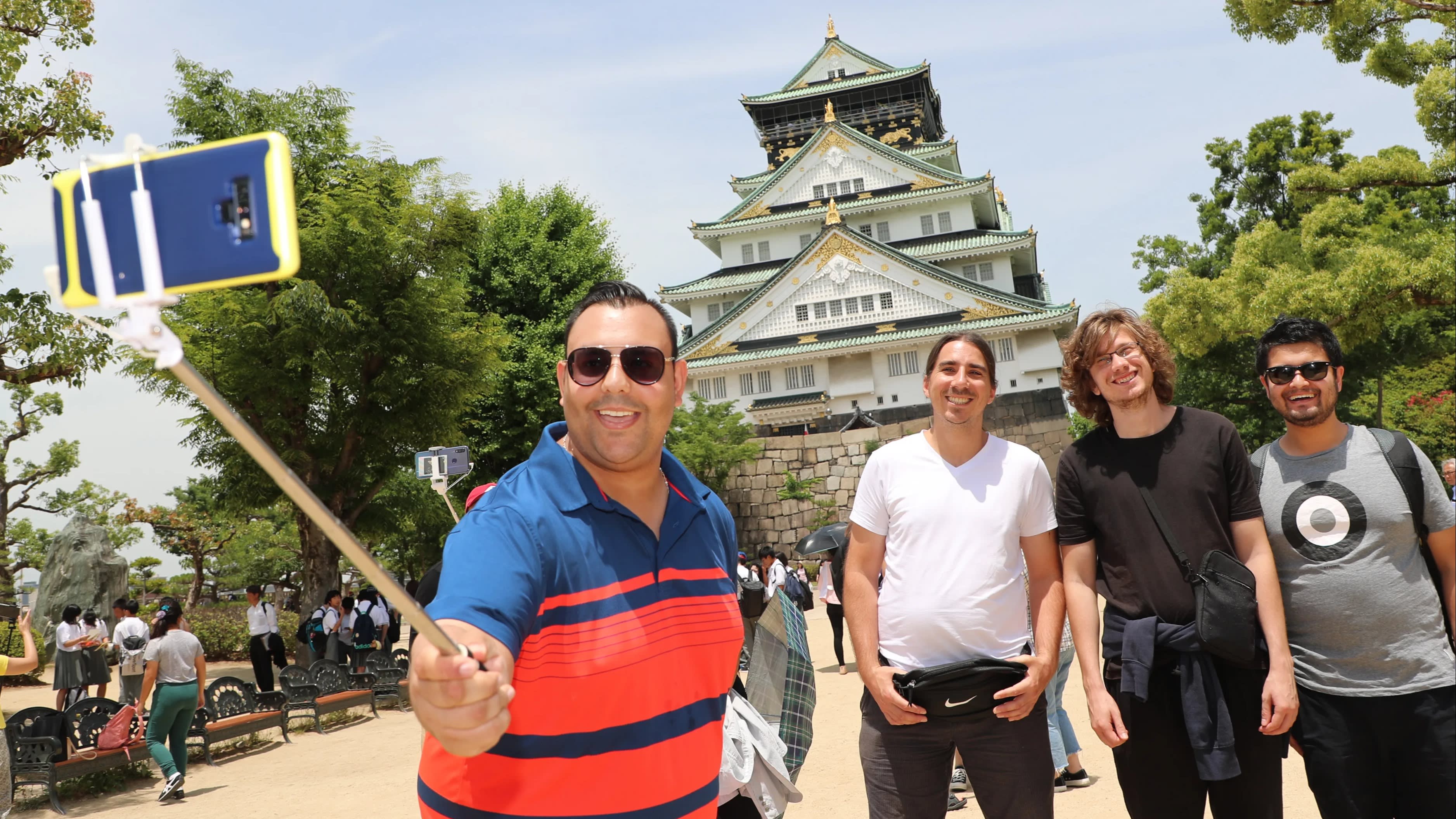 TOKYO (Kyodo) -- Japan saw a record number of foreign visitors in the first six months of 2019, with the estimated 16.63 million arrivals up 4.6 percent from a year earlier, government data showed Wednesday.

Spending by foreign visitors in the period through June increased 8.3 percent from a year earlier to 2.43 trillion yen ($22 billion), also an all-time high, the Japan Tourism Agency said.

The government has set a target of attracting 40 million annual foreign visitors and increasing their spending to 8 trillion yen next year when Japan hosts the Tokyo Olympic and Paralympic Games.

By country and region, the highest number of visitors traveled from China at 4,532,500, up 11.7 percent, with the increase helped by the easing of visa restrictions in January.

In June alone, 2.88 million people from overseas visited Japan, up 6.5 percent from a year earlier, also marking a record for the month.

The number of visitors from China at 880,700, up 15.7 percent, was an all-time high for a single month, while those from 16 countries and regions, including Australia, Italy, Singapore, South Korea, Spain, Taiwan and the United States, set respective records for June.

In an attempt to achieve the targets, the government has eased visa rules, expanded airports for budget airlines and has promoted private lodging services to address an accommodation shortage.