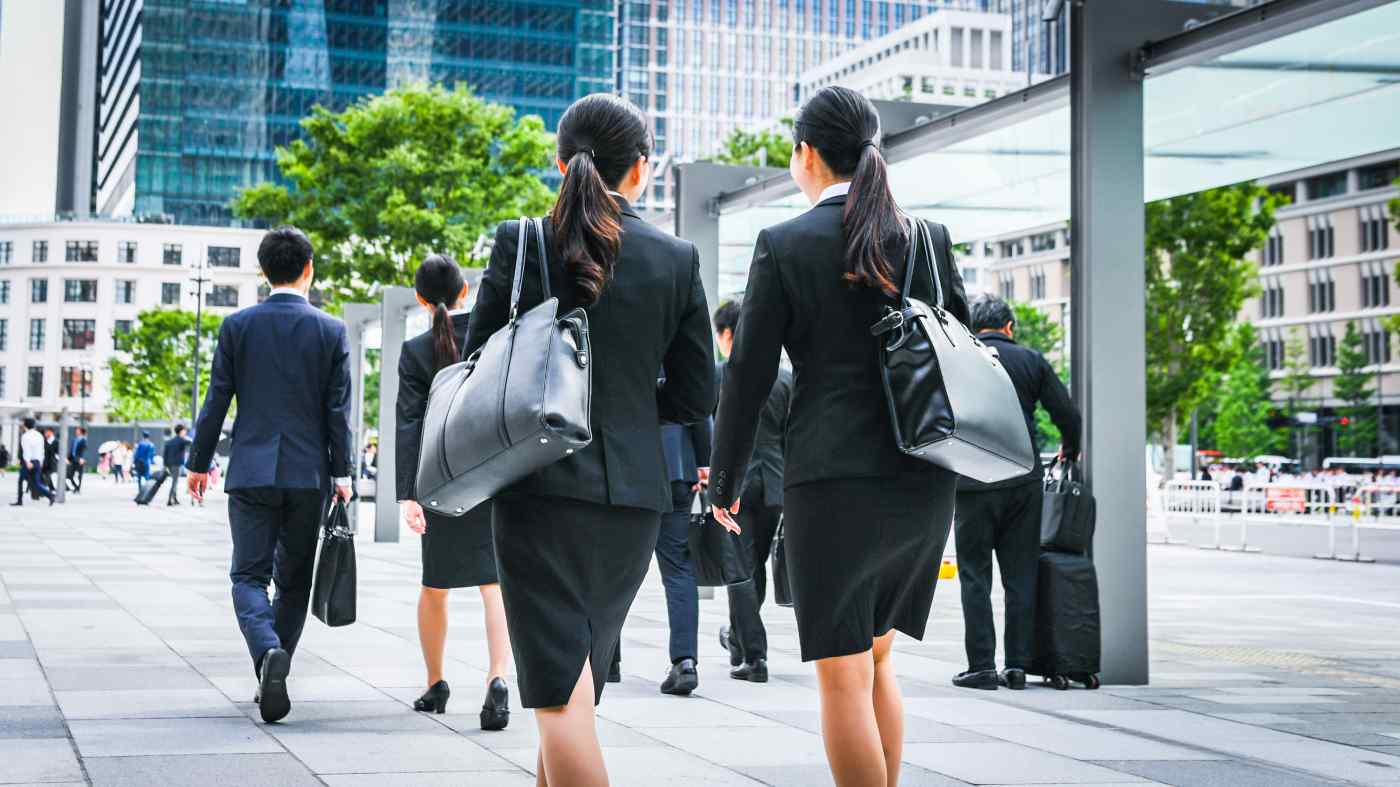 TOKYO -- A record number of women have joined Japan's workforce, which is good news for a country struggling with a labor shortage. But many women are taking part-time jobs, reflecting the difficulty of getting Japan's highly educated female workers into productive positions.

There were 30.03 million women working in June, the Ministry of Internal Affairs announced on Tuesday, the first time that figure has risen above the 30 million mark. Last month, 530,000 people joined the workforce, about 90% of which were women. The unemployment rate was 2.3%, down 0.1 of a percentage point from the previous month.