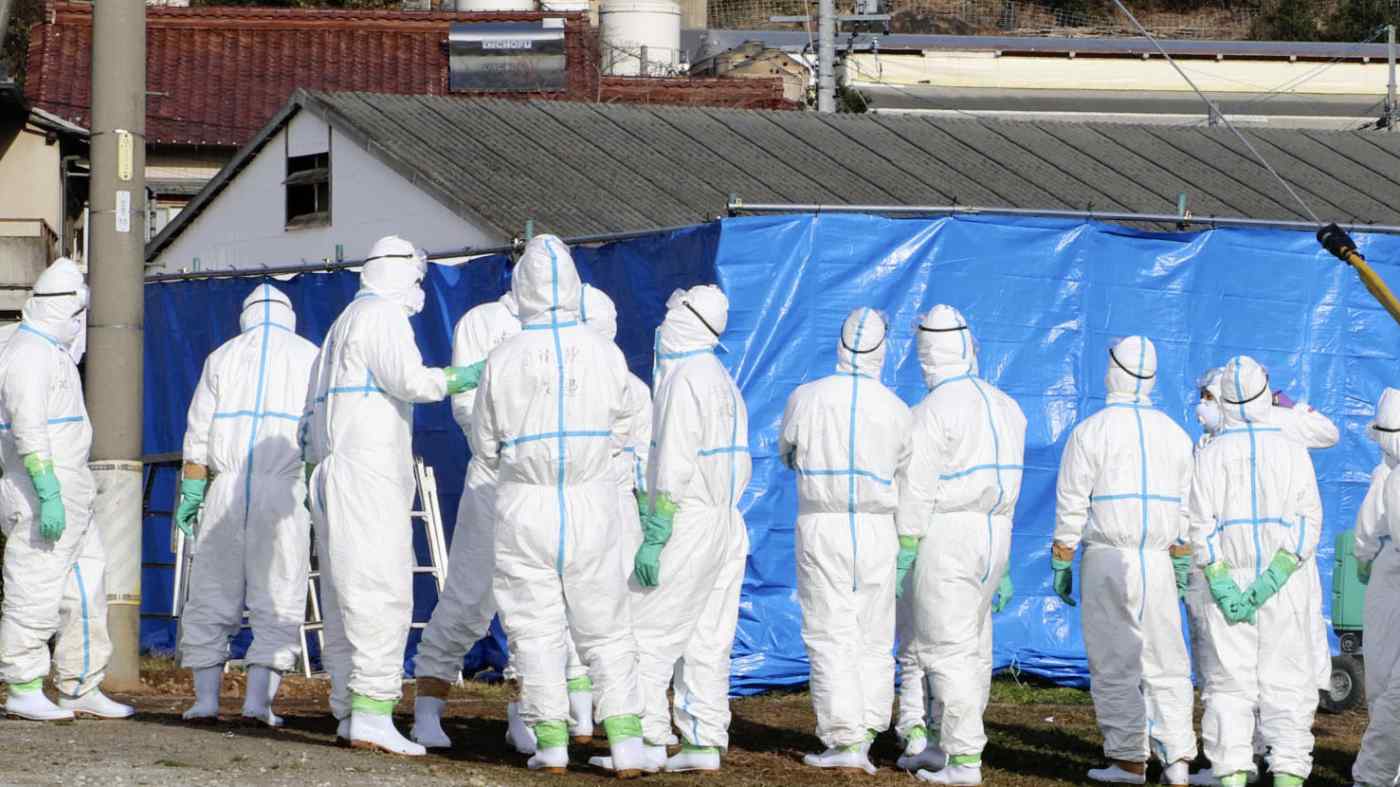 GIFU, Japan (Kyodo) -- A sixth case of hog cholera has been found at a central Japan farm since the country's first case since 1992 was reported earlier this year, a local government said Tuesday.

The Gifu prefectural government said it began culling about 7,500 pigs at the farm in the city of Seki to contain the spread of the virus, which has a high fatality rate and has already been detected in wild boars in both Gifu and neighboring Aichi prefectures.

The central government set up a response unit and Ground Self-Defense Force troops were dispatched to the farm to contain the epidemic at the request of Gifu Gov. Hajime Furuta. Hog cholera does not affect humans even if an infected animal is consumed.

In September, a swine fever infection was reported in the city of Gifu. Similar cases have since been reported at facilities in the prefecture including public institutions.

Prior to the latest outbreak, Japan had only seen hog cholera in 1992 and declared the virus eradicated in 2007.