Japan set to raise GDP outlook to 1.4% growth for next fiscal year 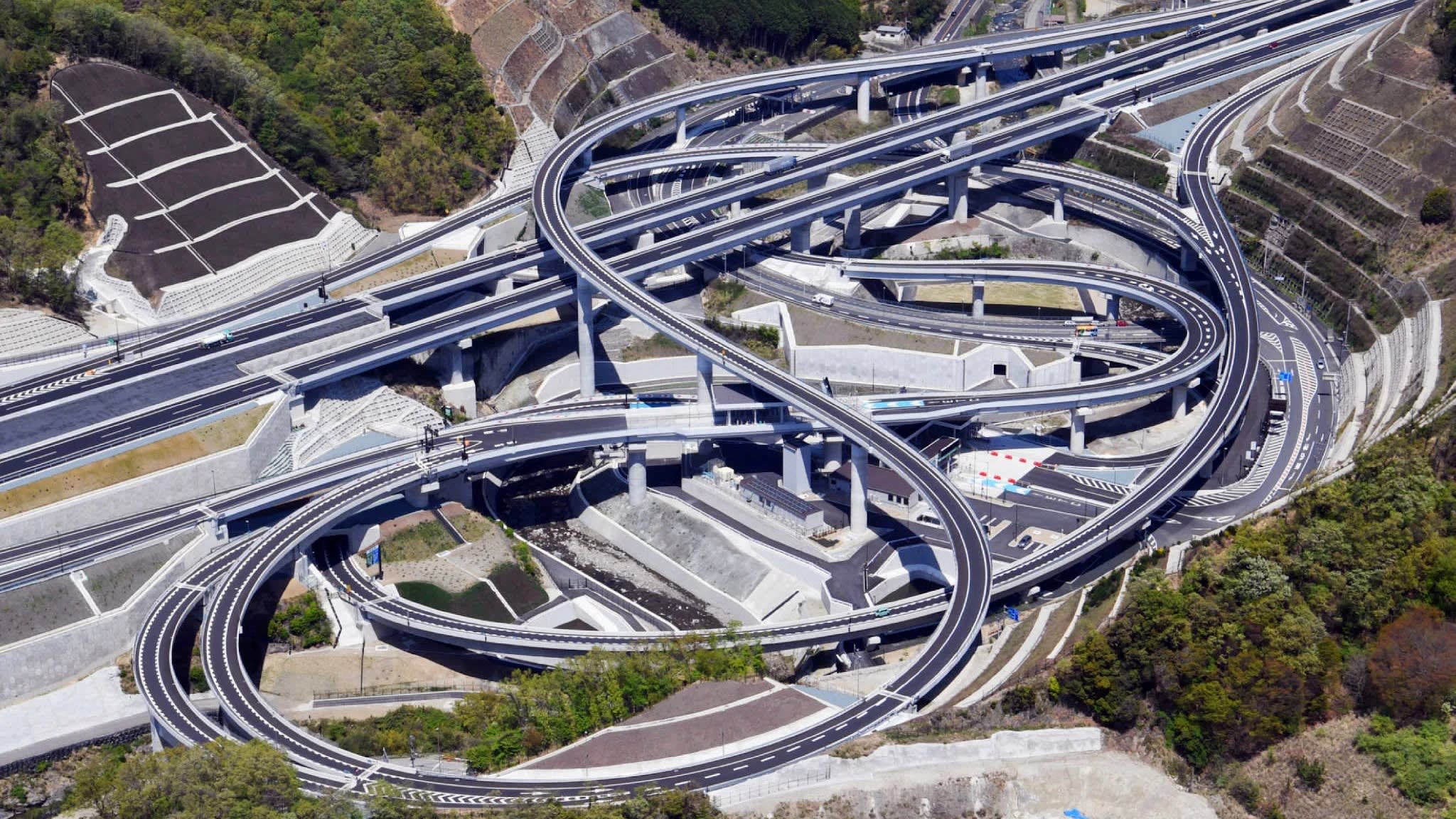 TOKYO -- Japan's government is poised to issue a forecast of 1.4% economic growth for the fiscal year starting April 1, taking into account an expected boost from an upcoming stimulus package, Nikkei has learned.

Prime Minister Shinzo Abe's cabinet will approve the inflation-adjusted forecast, which would mark a 0.2 percentage point upgrade from a July estimate, in the coming days.

Many private-sector forecasts, meanwhile, see fiscal 2020 growth reaching only around 0.5% even with the impact of tens of billions of dollars in additional government spending.

Japan typically issues economic forecasts for the coming fiscal year in December. The latest one will come after a restatement of quarterly gross domestic product data that underscored Japan's tendency toward significant revisions -- the most erratic in the Group of Seven economies.

The government is also expected to approve a forecast of 0.9% growth for the fiscal year ending in March, which, combined with the fiscal 2020 view, would show Asia's second-largest economy gaining momentum.

A stimulus package approved by the government last week includes disaster-related infrastructure spending and support for productivity improvements at small and midsize businesses.

Given increased capital spending, public works and other activity, domestic demand will contribute 1.5 percentage points to fiscal 2020 growth in the upcoming forecast, compared with 1 point in the July estimate.

But global demand for Japanese goods is seen remaining weak in fiscal 2020. External demand, or exports minus imports, is expected to depress growth by 0.1 point in the new forecast, against a 0.2-point boost in the previous estimate.