Japan surpasses China as top foreign holder of US Treasuries 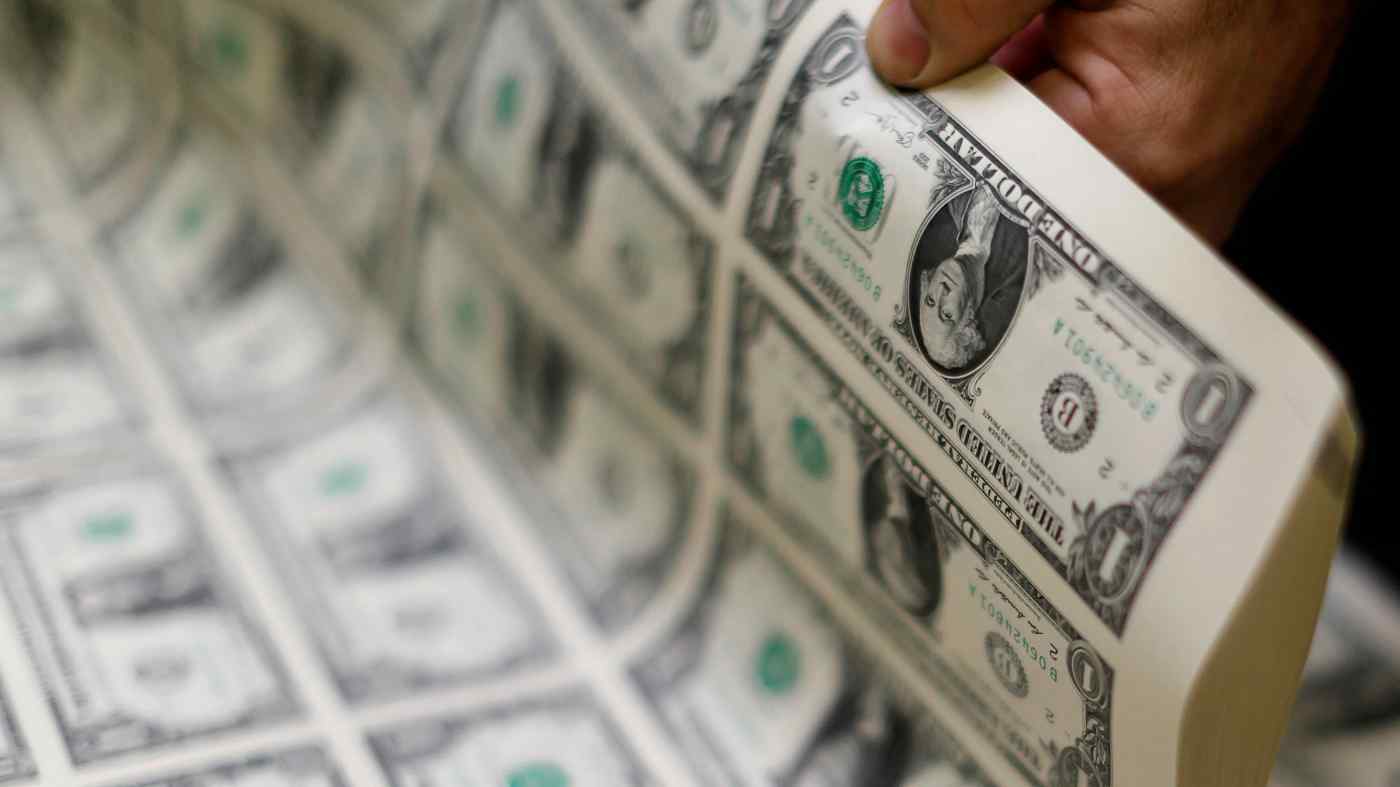 United States one dollar bills are curled and inspected during production at the Bureau of Engraving and Printing in Washington.   © Reuters
August 16, 2019 08:04 JST | Japan
CopyCopied

NEW YORK (Reuters) -- Japan overtook China as the largest non-U.S. holder of Treasuries in June, after raising its holdings to a nearly three-year high, according to U.S. Treasury department data released on Thursday.

It was not the first time that Japan supplanted China as the largest non-U.S. Treasury holder. From January to May 2017, Japan held more Treasuries than China, data showed.

The steepening of the yield curve -- when rates on long-term bonds are higher than short-term notes -- in June made currency hedging costs "a bit less onerous for foreign buyers," he added.

China was the second largest owner of U.S. Treasuries with $1.112 trillion in June, compared with $1.110 trillion the previous month.

Overall, major foreign holders of Treasuries had $6.636 trillion of U.S. government debt in June, up from $6.539 trillion in May, suggesting continued demand for the safe-haven asset.

Foreign flows of U.S. Treasuries showed an outflow of $7.71 billion in June, from net selling of $32.785 billion in May. Foreign official institutions sold $14.605 billion during the month, compared with outflows from the same group totaling $21.998 billion in May.

Data also showed that after 13 straight months of selling, foreigners finally bought U.S. stocks in June to the tune of $26.589 billion, after outflows of $1.445 billion in May.

Foreigners also bought $99.1 billion in net long-term securities in April, after buying $4.6 billion in May, the report showed.