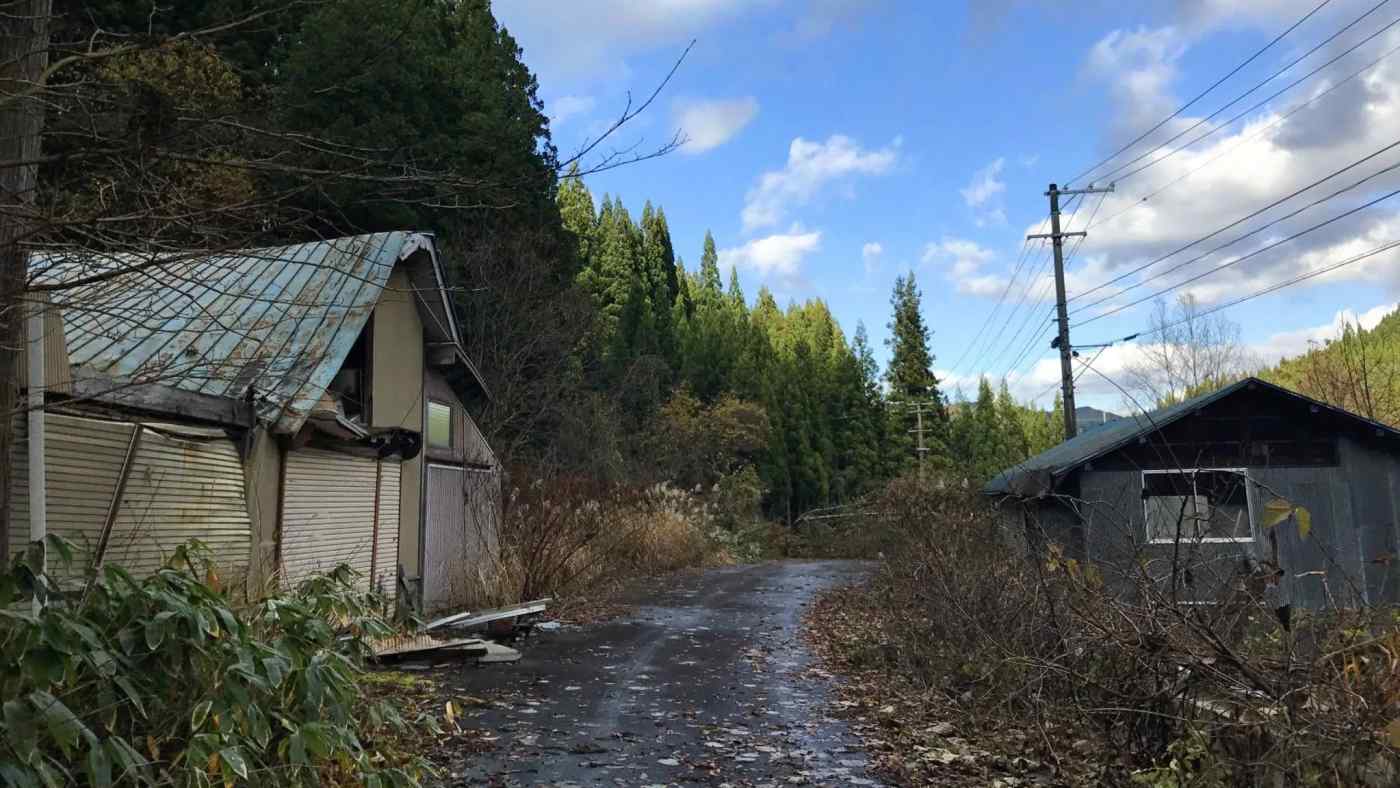 TOKYO -- Japan's government will seek new rules on real estate registration as it comes to grips with a growing expanse of land whose original owner has died, a problem that will only worsen as the population ages, Nikkei has learned.

Japan had an estimated 4.1 million hectares of unclaimed land in 2016 -- an area larger than Taiwan and Japan's own southwestern island of Kyushu.