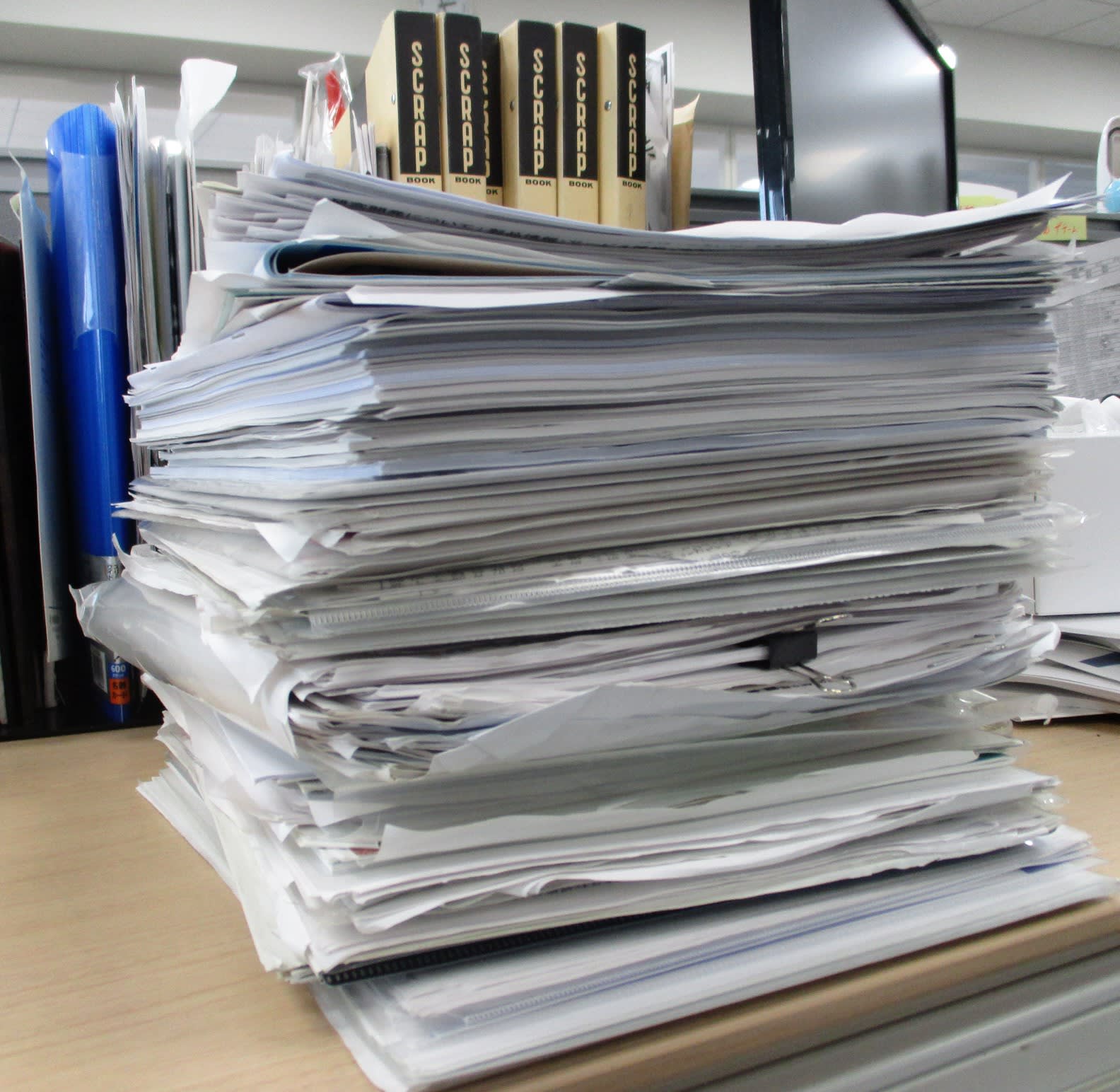 TOKYO -- The Japanese government will turn to cloud computing to relieve businesses from a large chunk of paperwork that inhibits productivity.

The government plans to let companies skip tax and other employee-related paperwork by fiscal 2021. This could result in a nearly 1 trillion yen ($9.02 billion) reduction in administrative costs for businesses as a whole, according to one estimate. Companies will still need to submit paperwork for levies for which they are directly liable, such as corporate and consumption taxes.

Companies currently must fill out several forms for each employee, including for tax withholdings, insurance premiums and pensions. More than 100 million national insurance forms alone are said to be submitted each year. Though some of this paperwork can be handled electronically, this does little to reduce the time and effort required.

Under plans being considered, businesses will be able to put information for each employee -- such as salaries, dependents and identification numbers -- on the cloud, letting government agencies access it directly without the need for forms.

The government is in talks with a cloud service industry group to lay the groundwork, with plans to put together a timetable for the project by next March.

The move is part of an effort to create a friendlier environment for new businesses. The burden of paperwork is especially heavy for startups that cannot spare staff to handle human resources and administrative duties. The project is also expected to save the government money by reducing the cost of storing documents.