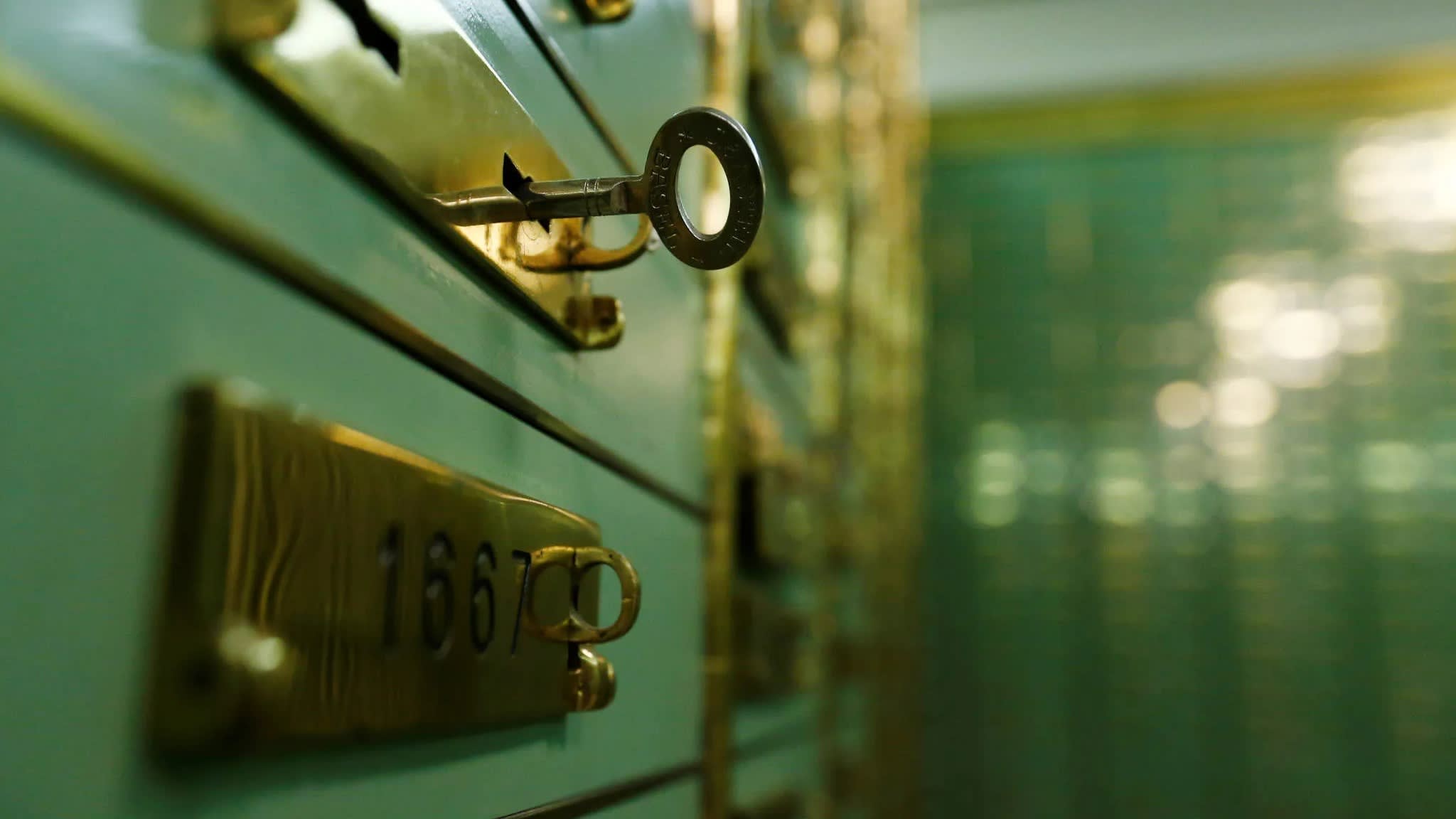 Safes line the walls of the decommissioned vault of the former Schweizerische Volksbank in Basel, Switzerland.   © Reuters

TOKYO -- Japan has learned of close to 2 million overseas accounts as it broadens its search for tax evaders to smaller balances.

Data on more than 1.89 million accounts held by Japanese individuals and businesses in 85 countries and regions has been obtained for 2019, the National Tax Agency said Friday.

When the agency began sharing information with counterparts under the Common Reporting Standard in 2018, it sought to uncover accounts with balances exceeding 100 million yen ($915,000). Information on about 740,000 offshore accounts had been received by June 2019.

This time, the agency also targeted accounts of 100 million yen or less.

Asia and Oceania accounted for nearly 80%, or more than 1.46 million, of the accounts reported under the 2019 information exchange from July to November.

Tax havens participated in the effort.

In return, Japan provided information on roughly 470,000 accounts to 64 countries and regions.

Information supplied through the program includes the account holder's name and address, as well as the balance. In a case handled by a National Tax Agency regional bureau in the northern city of Sapporo, an asset management company representative was ordered to pay back taxes on unreported overseas assets.

"If the CRS program helps amass information, authorities may be able to track down asset transfers between offshore accounts, and this will serve as an even more powerful tool," said a tax accountant who previously worked at the agency.