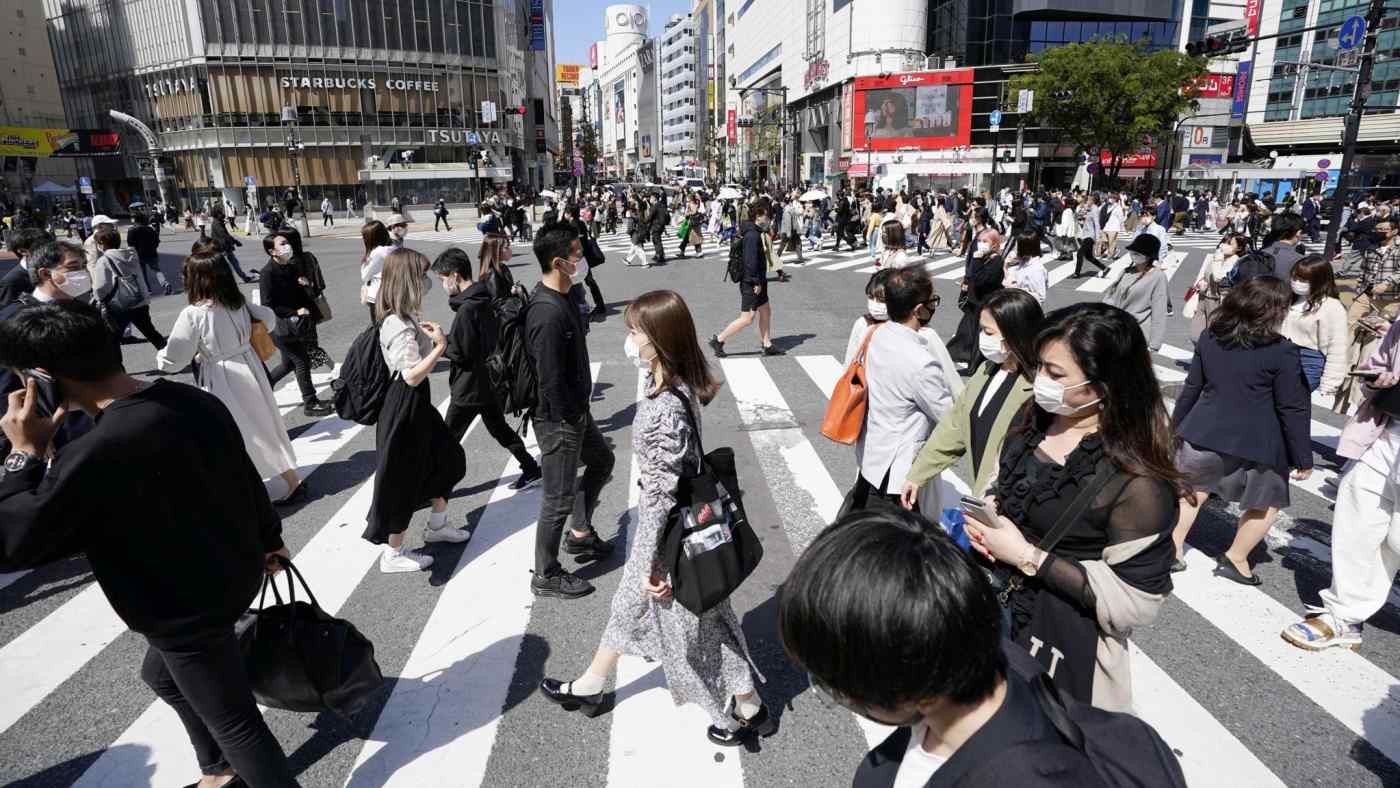 The pandemic's impact on corporate earnings was not as bad as expected, which helped lift tax revenue for fiscal 2020.   © Reuters
Nikkei staff writersJune 25, 2021 02:02 JST | Japan
CopyCopied

TOKYO -- Japan collected more taxes in fiscal 2020 than the government had expected, with revenue coming in higher than fiscal 2019's pre-pandemic figure, helped by a limited impact on corporate earnings, Nikkei has learned.