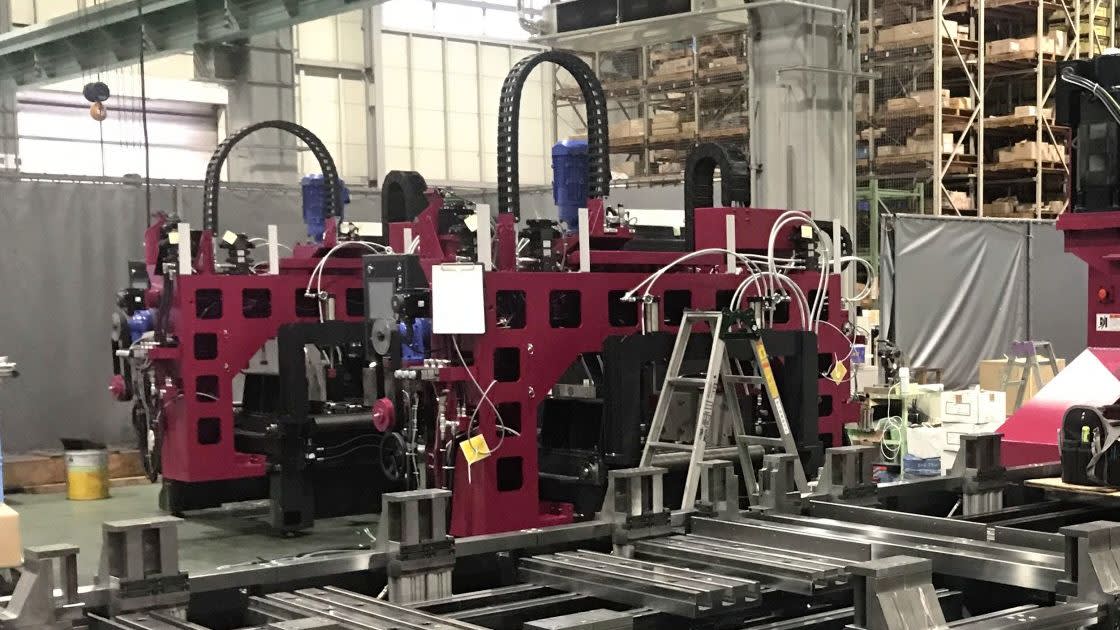 Under a framework proposed by the Japan Patent Office, a court could appoint a neutral expert to search factories for evidence of patent infringement. (Photo by Junya Hemmi)

The Japan Patent Office will create a framework under which a court, at the plaintiff's request, can appoint a neutral expert to search factories and other properties for evidence of violations.

Japanese patent cases place a high burden of proof on the party claiming infringement. Courts can order defendants to turn over documents and products, but cases involving less tangible intellectual property such as manufacturing methods can be difficult to prove without access to relevant sites.

The proposed system would bring Japan in line with countries such as the U.S., Germany and the U.K. that are friendlier to patent holders. But inspections will be restricted, such as being limited to cases where the necessary evidence cannot be gathered by any other means, in order to prevent abuse.

Changes to the relevant legislation will be submitted to Japan's parliament during the session convening next week. The compensation system also will be revised to the advantage of small businesses by letting plaintiffs seek damages based on the full value of the infringing products sold rather than the victim's production capacity.