Japan to curb conflicts of interest in parent-subsidiary listings 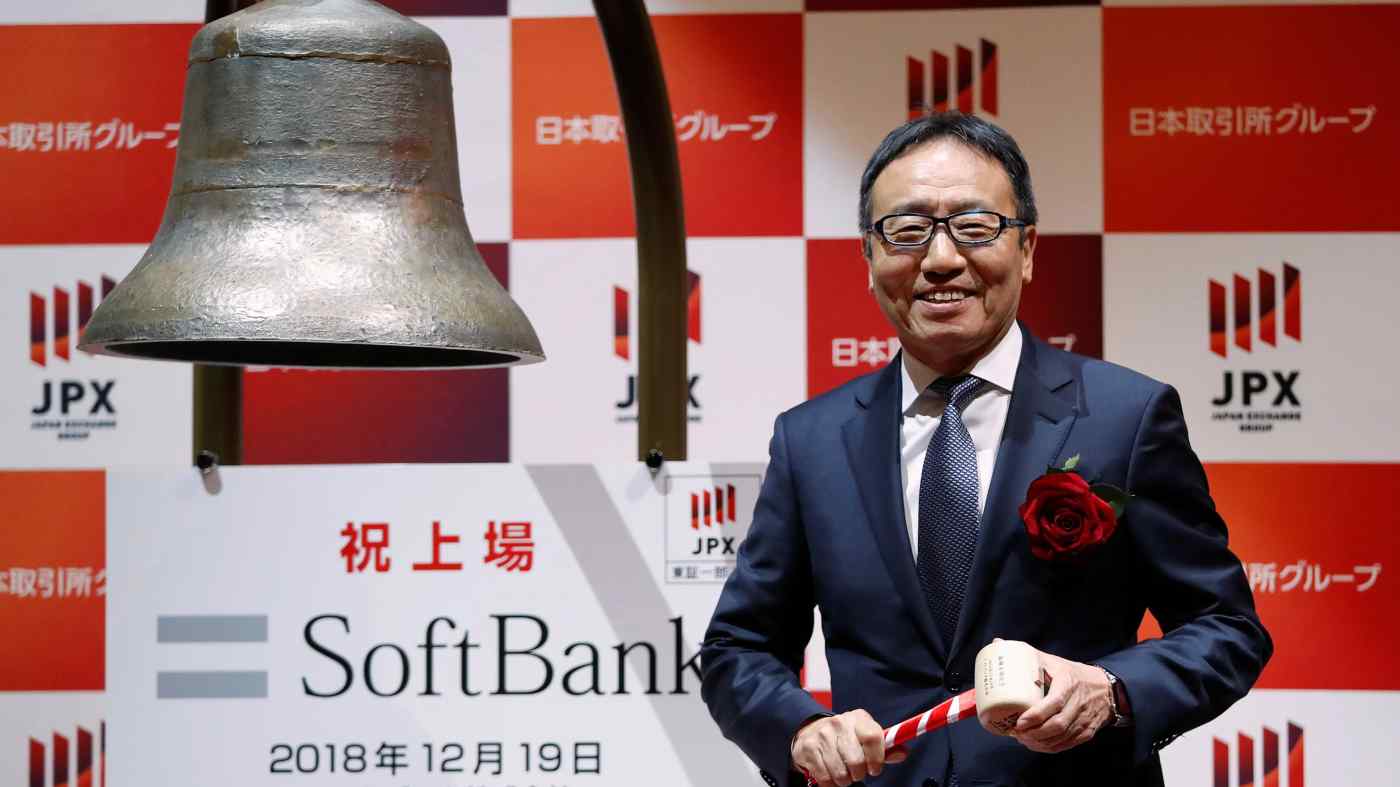 TOKYO -- Japan will create new guidelines to prevent conflicts of interest between publicly traded parent companies and their listed subsidiaries -- a dynamic more common in corporate Japan than elsewhere -- in response to strong criticism from foreign investors.

Leading proposals call for at least half or a third of the boards of listed units to consist of outside directors independent of the parent. The government is also considering requiring parent companies to explain their reasoning for listing subsidiaries.

Critics contend that even if a double listing makes sense for the group as a whole, the parent may prioritize its own interests at the expense of the subsidiary's minority shareholders. The guidelines aim to increase transparency and the independence of these subsidiaries.

Japan has about 630 listed subsidiaries with single controlling shareholders, accounting for nearly a fifth of all publicly traded companies, according to the Tokyo Stock Exchange.

Debate on the guidelines began Thursday at the cabinet's Council on Investments for the Future. The government will include concrete proposals in its strategic growth plan due out this summer. The Ministry of Economy, Trade and Industry, along with the TSE, will promote compliance.