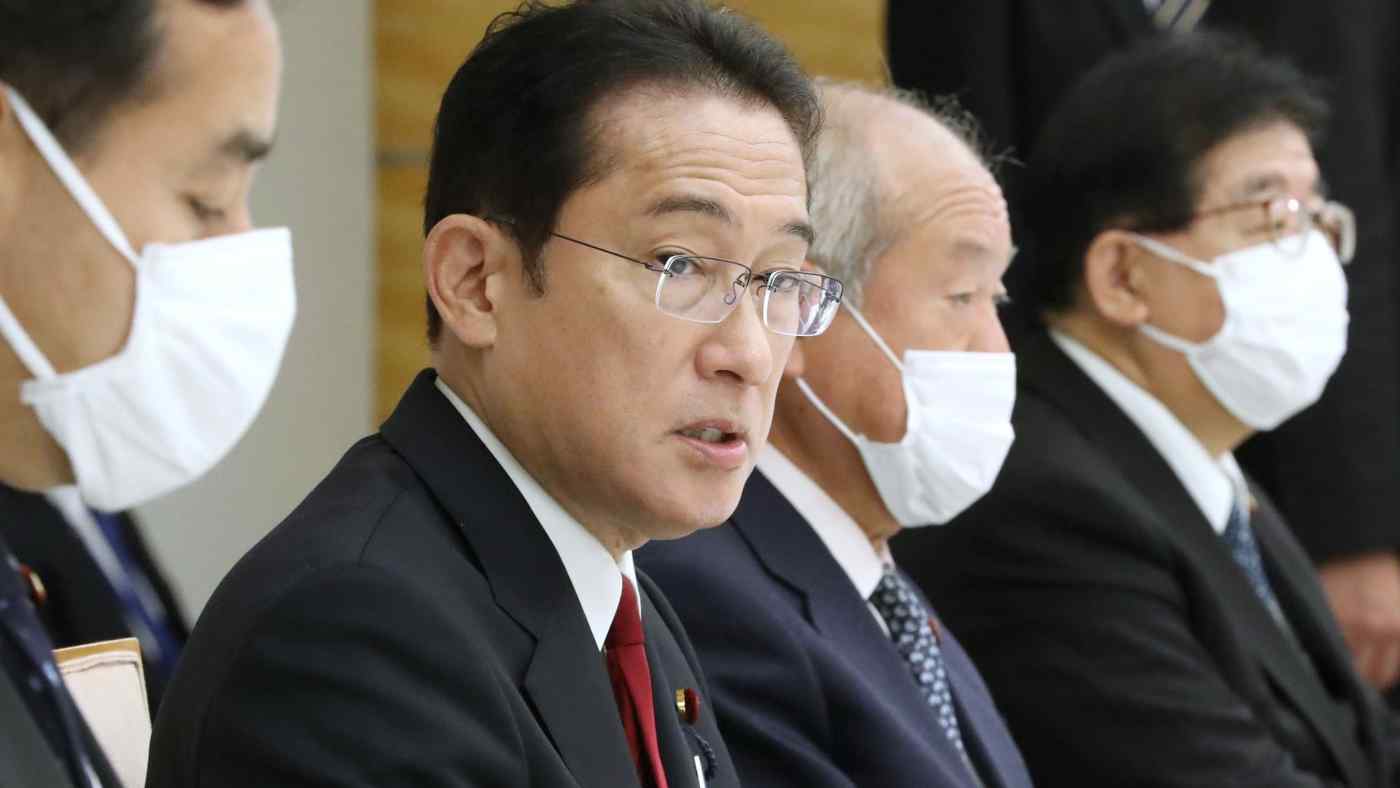 TOKYO -- The Japanese government and the ruling coalition have decided to block investment tax credits for large companies that decline to raise worker pay.

Companies that do not raise the wages of long-term employees by at least 1% from year-before levels will not receive credits that let them deduct part of their investment in areas such as research and development spending from their tax bills. The government plans to offer tax incentives to enterprises that lift employee pay, while piling pressure on those that are slow to act.