Japan to expand innovation fund to $4bn in AI push

Reorganization slated for this fall with extended life 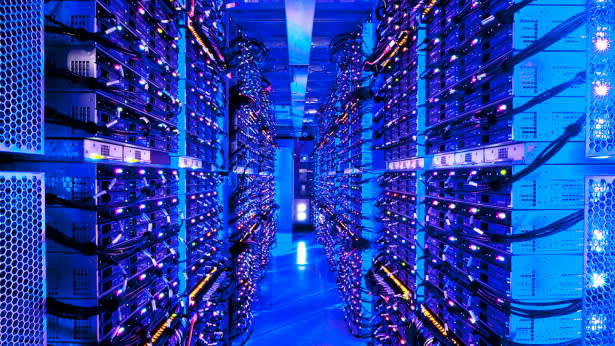 TOKYO -- The government will provide 160 billion yen ($1.44 billion) to a public-private investment fund that has often drawn criticism in its current form as aiding struggling corporations rather than supporting new industries.

The Innovation Network Corp. of Japan is scheduled to undergo a reorganization this autumn and is expected to shift its investment focus to growth fields like artificial intelligence and big data.

Along with money already contributed by the government, the INCJ's scale will grow to around $4 billion. The additional funding will be requested by the Ministry of Economy, Trade and Industry as part of Japan's fiscal 2019 budget.

Critics argued that the INCJ has been used to bail out struggling companies like Japan Display. Also, a portion of the fund's venture capital investments have failed. The revised law gives the government a greater role in the INCJ's investment decisions.

The reorganization will divide the INCJ into an old entity charged with managing previous investments and a new entity tasked with consolidating Japan's crowded field of public-private funds -- such as the Cool Japan Fund, which promotes cultural exports. The goal is to provide capital more efficiently by eliminating overlapping support.

The economy ministry will request 1.41 trillion yen, including the funding for the INCJ, for fiscal 2019, up 10% under fiscal 2018's initial budget. It seeks to earmark 3 billion yen for measures related to cashless payments, such as standardizing QR codes and introducing compatible terminals. The ministry also aims to help develop AI with data from production facilities.

The economy ministry seeks to spend another 1 billion yen on nuclear power technologies. It plans to set up a council for that purpose as early as fiscal 2018 and study private-public efforts to develop next-generation reactors.