Japan to offer $9,000 to remote workers in countryside 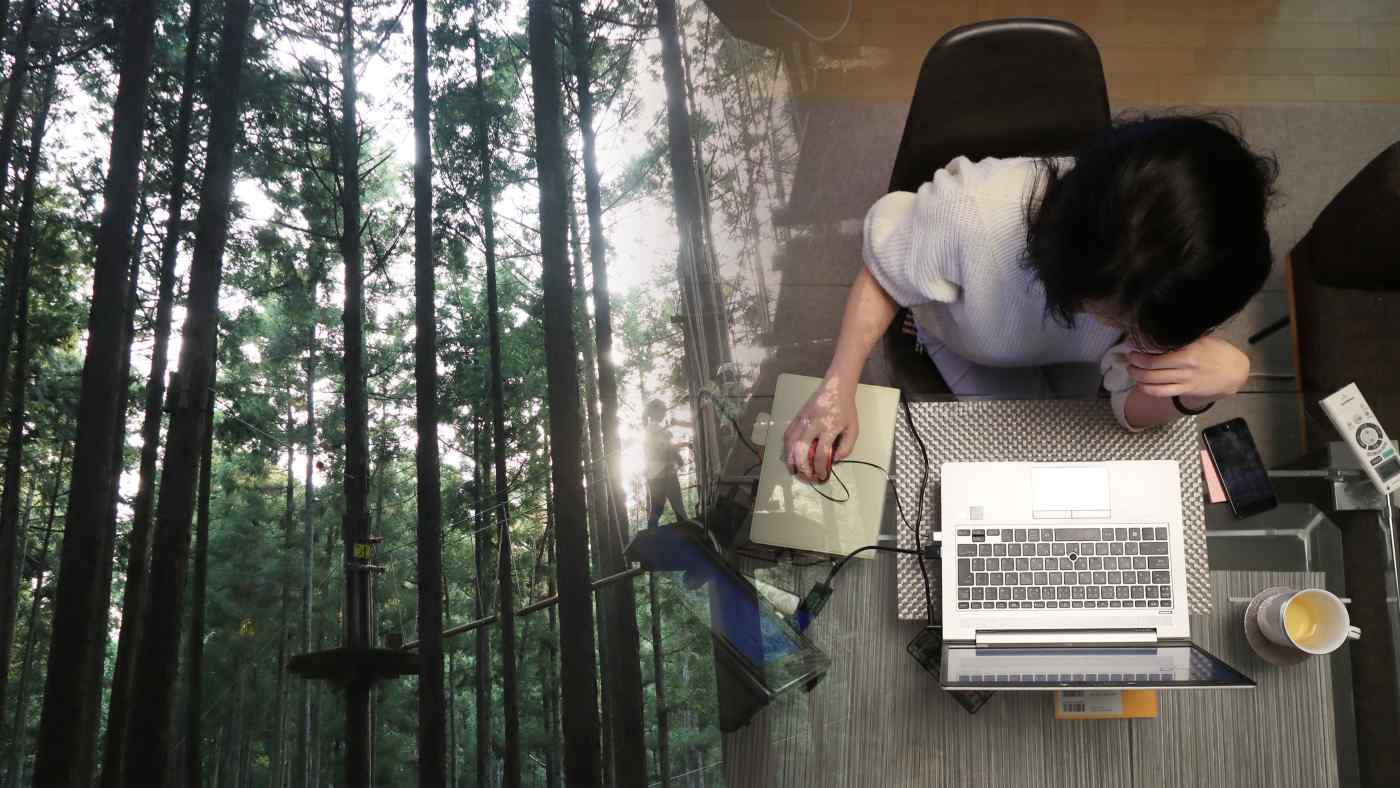 The the COVID-19 pandemic could prove a boon for rural areas if the growth of remote work lets keep their jobs in Tokyo. (Source photos by Ken Kobayashi and Kosaku Mimura)
RIEKO MIKI, Nikkei staff writerSeptember 25, 2020 18:15 JST | Japan
CopyCopied

TOKYO -- The Japanese government is planning to offer up to 1 million yen ($9,500) to people who move to rural areas while continuing to do their jobs in Tokyo remotely.

The subsidy program, which begins in the fiscal year starting next April, will offer up to 3 million yen to people who set up new information technology businesses in the countryside. With the novel coronavirus changing the way people work, the hope is that more people will move out of big cities, giving depopulated rural areas a badly needed lift.

A fund worth 100 billion yen will be set aside for regional development as part of the government's fiscal 2021 budget requests. There have been programs to support people who move from cities to start business in rural areas in the past, but the new subsidies differ in that they will be available to people who keep their Tokyo jobs while living in the countryside.

Teleworking has received a huge boost from the COVID-19 pandemic. The trend also presents an opportunity to ease the overconcentration of economic activity in Tokyo by financially supporting people who want to move to rural areas but keep their current jobs.

"With the establishment of telework, the era of having to choose between urban and rural areas has come to an end and a balance has become possible." said one labor expert

There will also be financial assistance aimed at creating IT businesses in rural areas. This is designed to foster the digitization of the countryside. Funding will go to businesses that use artificial intelligence, big data and other cutting-edge technologies.

Starting in fiscal 2021, the government will also create a grant system to help local governments create an environment suitable for residents doing remote work. The grants will cover up to three-fourths of local governments' costs. A total of 15 billion yen will be earmarked for the fund in next year's budget request.

The fund will be used to secure satellite or shared office space separate from a company's headquarters. The goal is to enable people to work in rural areas without changing how they work in Tokyo.

There is already evidence of an outflow of people to the countryside. The number of people leaving Greater Tokyo (Tokyo, plus Kanagawa, Saitama and Chiba prefectures) exceeded the number of people moving in for the first time in July this year by nearly 1,500.

In Japan, which has a highly uneven distribution of human resources compared with many countries, more remote working may ease the strain on the Tokyo metropolitan area.

According to a 2015 U.N. estimate, 29% of Japan's population is concentrated in the Tokyo area. That compares to New York, with 6% of the U.S. total; London, home to 13% of Britons; and Shanghai, with just 2% of China's population.

Many experts point out that the concentration of human resources and their relative lack of mobility have contributed to the decline of rural areas in Japan. One possible silver lining from the coronavirus outbreak would be to reduce the country's economic centralization in Tokyo and the ever-expanding economic disparity between urban and rural areas.

In a survey conducted by the Cabinet Office in May and June, 25% of those working remotely said they became more interested or slightly more interested in moving to the countryside as a result of their experience. In particular, of those in their 20s living in central Tokyo, around 40% showed interest in moving to a rural area.

For companies outside Japan's urban centers, many of which are chronically short staffed, such an exodus would be a boon. According to Grooves, a Tokyo-based job placement agency that works closely with the IT industry, 70% of its clients who have changed jobs since April this year moved to companies outside Tokyo, compared with 40% last year.