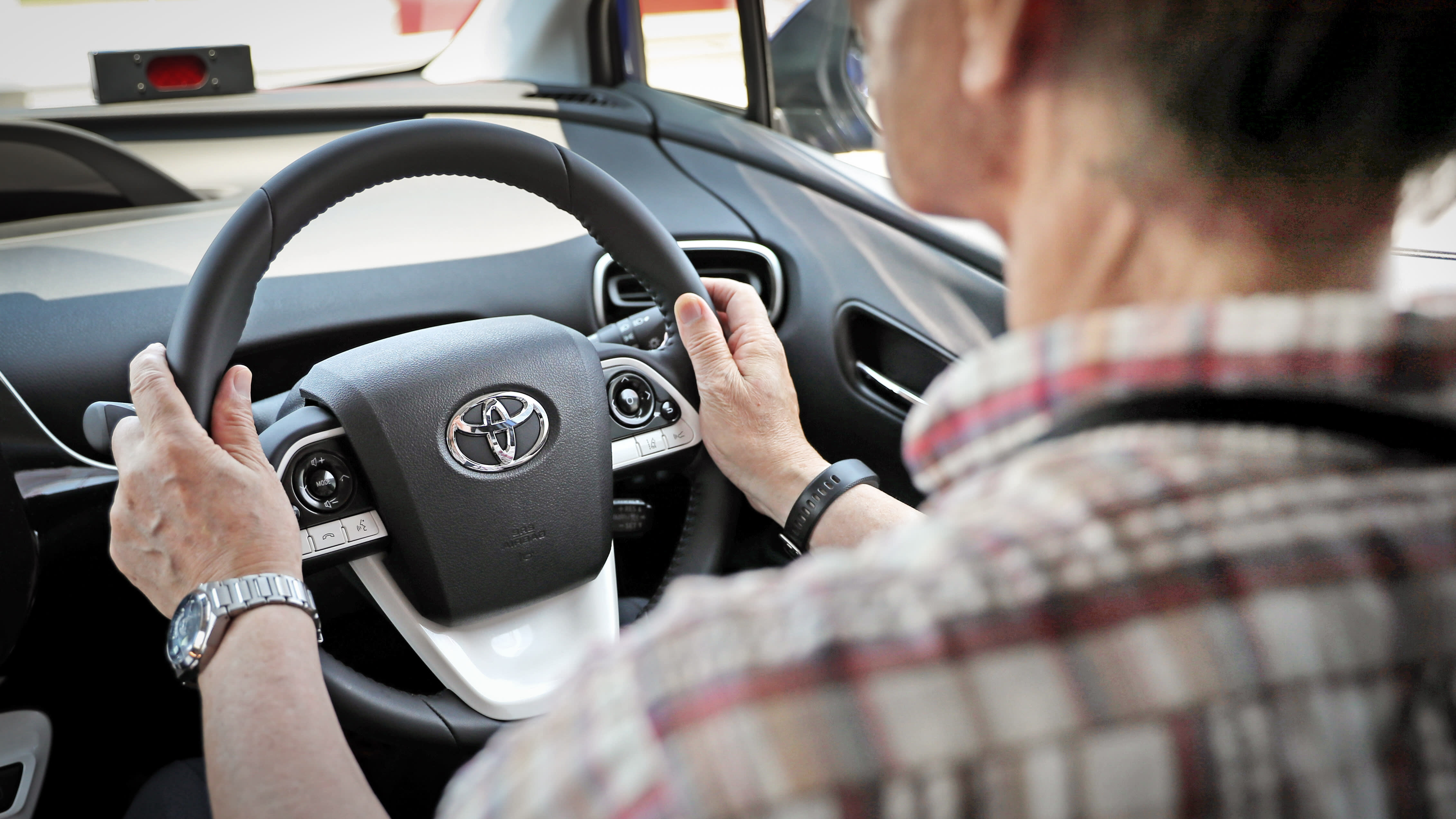 TOKYO -- Japan's government is planning new auto subsidies designed to address an increase in accidents involving elderly drivers and give the nation's economy a fillip.

The government intends to offer incentives to car buyers aged 65 and over who purchase "safety support" vehicles with certain features that reduce the risk of crashes. In principle, handouts of 100,000 yen ($920) will be available for new regular vehicles and 70,000 yen for minicars, or "Kei cars," with features like automatic braking systems.

The subsidies are to be included in a package of economic and fiscal policies the government will introduce in December. They will be factored into a supplementary budget for the remainder of this fiscal year as well as the initial budget for fiscal 2020.

Accidents involving seniors have jumped in recent years, as the country rapidly grays. A government report released in June showed that individuals aged 75 or older caused fatal accidents at twice the rate of younger drivers in 2018, per 100,000 licensed drivers. The total number of accidents for that age group -- 460 -- accounted for almost 15% of all fatal crashes, the highest ratio on record.

In April, a mother and daughter were killed in Tokyo, when they were struck by a driver in his 80s. Many accidents involving seniors result from driver error.

Aside from the subsidies, the government will urge older drivers to install safety devices on cars they already own. Toyota Motor, for example, sells a device that sounds a buzzer when the driver steps on the gas despite the presence of an obstacle.

As of the end of last year, 5.63 million people aged 75 and up held driver's licenses in Japan. The number is expected to swell to 6 million by 2020.