Japan to promote e-payment with subsidies and tax breaks

Merchants nudged to go cashless in time for 2020 Olympics 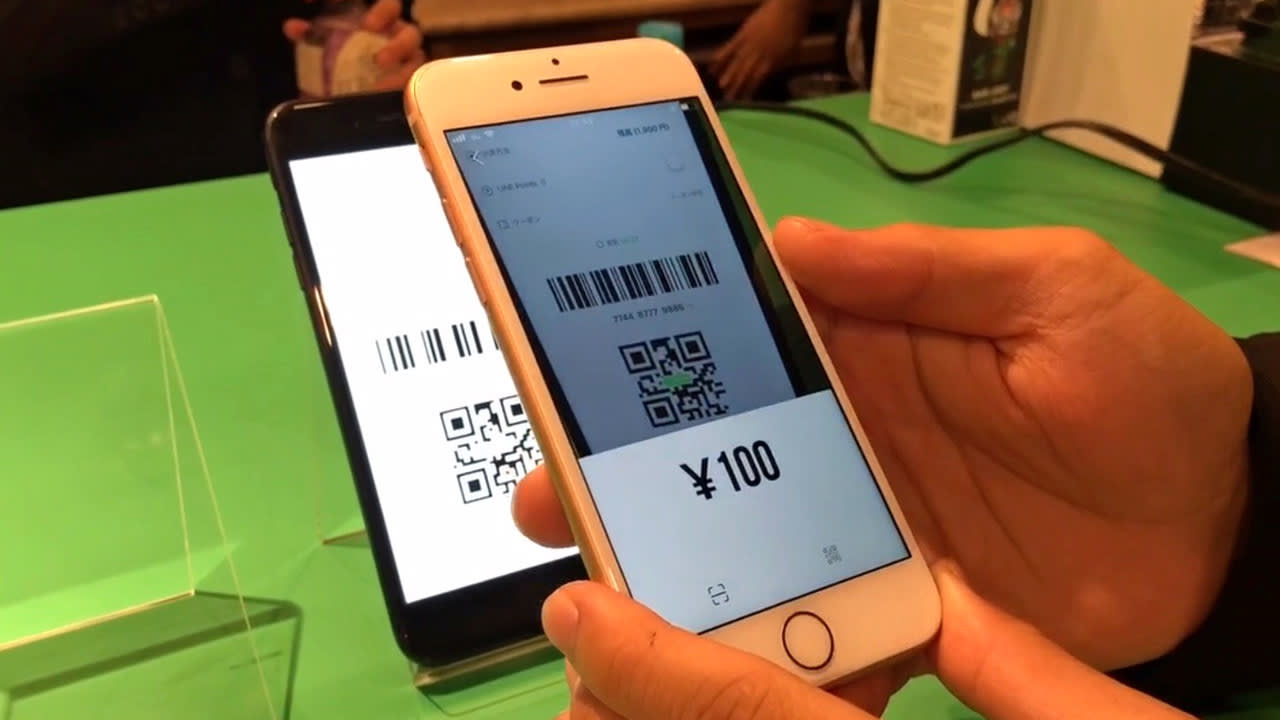 TOKYO -- The government will consider offering subsidies and tax breaks to encourage businesses to accept electronic payments and other cashless options.

Japan lags behind such countries as South Korea, China and the U.S. in embracing cashless payment, frustrating many visitors from abroad. It seeks to make cashless options widely available ahead of the 2020 Tokyo Olympics.

The government intends to draw up a plan by year-end to standardize payment methods using QR codes. Businesses that provide settlement infrastructure in line with the plan would be eligible for subsidies. Relevant ministries will request necessary funding under the fiscal 2019 draft budget.

The government will also consider offering limited-time tax breaks to small and midsize companies that introduce cashless payment systems, hoping to defray part of their costs.

Among businesses that do not take credit cards, 42% cited the hefty fees in a survey conducted by the Ministry of Economy, Trade and Industry.

The size of the tax breaks would correspond to the amounts paid cashlessly. The government seeks to include them in its tax reform package to be approved late this year. It hopes that more merchants and restaurants will go cashless in time for the Tokyo Olympics.

In addition, the government is looking into distributing credit and debit card readers to mom and pop stores, along with other small businesses, and giving customers who use cashless payments coupon points to use in future purchases.

About 40% of tourists coming to Japan are said to be dissatisfied with the lack of cashless payment options.

Cashless methods accounted for only 18% of all consumer payments in Japan as of 2015, according to the trade ministry. That is far below the 89% in South Korea and the 60% in China. Prime Minister Shinzo Abe's government wants to lift Japan's figure to 40% by 2025.

The current cash-based society costs the domestic financial industry about 2 trillion yen ($18 billion) in annual expenses connected to maintaining ATMs and transporting currency, according to a study by Boston Consulting Group.