Openness, transparency and sustainability to be keys for infrastructure investment 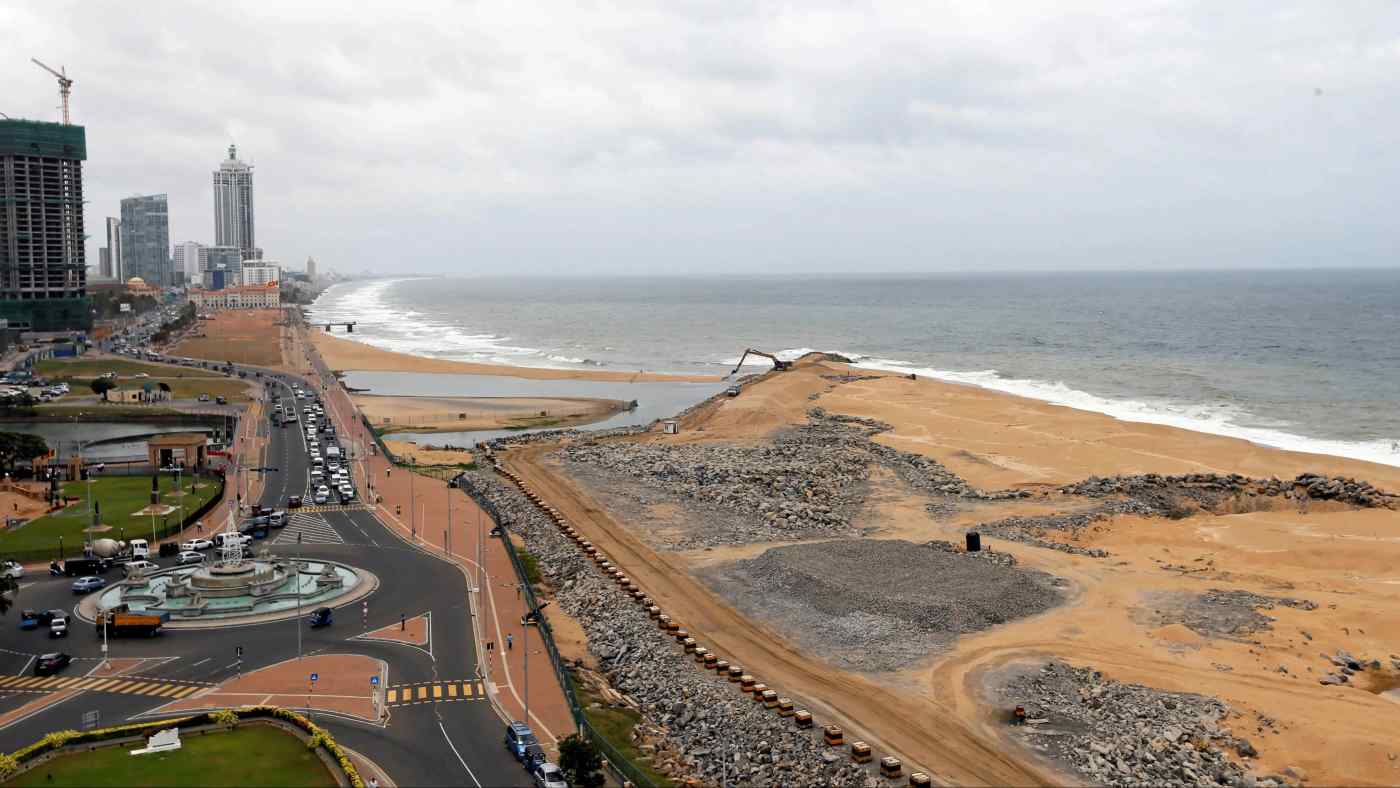 Some of Sri Lanka's Chinese-backed infrastructure projects, such as Colombo Port City shown above, have helped push the country towards a balance of payments crisis.   © Reuters
Nikkei staff writersMarch 18, 2019 12:20 JST | China
CopyCopied

TOKYO -- Japan will propose new guidelines on development assistance when it hosts the Group of 20 summit in June, as it tries to check China's growing influence through infrastructure projects, sources have told Nikkei.

The new guidelines -- tentatively called "G-20 principles on quality infrastructure investment" -- will spell out anti-corruption and fiscal sustainability as key principles for development assistance to encourage major donors such as China to follow international norms when undertaking infrastructure projects in Asia and Africa, the sources said.

Among the principles are openness to investment from any country and project transparency. The proposal will also call for aid donors to consider a country's ability to repay its debts.

The principles are meant to check excessive investment by China in poor Asian and African countries under its Belt and Road infrastructure development initiative. Beijing is said to be loaning money to countries with little regard to the economic viability of projects or recipients' ability to repay loans.

Sri Lanka's Hambantota port is a case in point. The facility was developed with Chinese assistance, but failed to generate as much revenue as planned and has been essentially repossessed by China.

China is not a member of the Organization for Economic Cooperation and Development and its Development Assistance Committee, meaning that the country operates outside existing rules governing major aid donors such as the U.S., Europe and Japan. 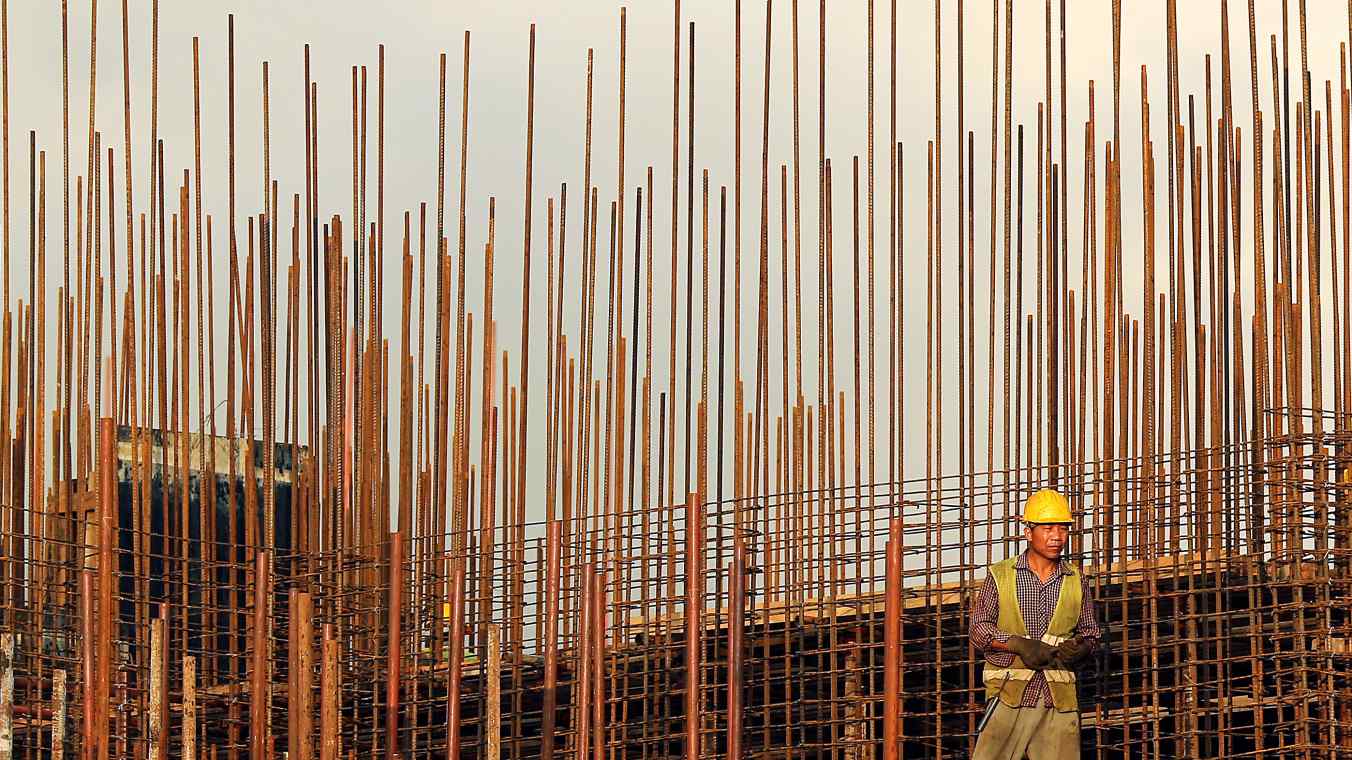 Is China's Belt and Road working? A progress report from eight countries

China has not openly opposed new G-20 guidelines, though Beijing could voice disagreement or request changes to any wording.

This is not the first time that Tokyo has proposed aid guidelines. As the host of the Group of Seven summit in 2016, Japan pushed for adopting "G-7 principles for promoting quality infrastructure investment."

The G-20 summit that followed in Hangzhou, China in September also underlined the importance of "quality infrastructure investment" in its communiqué, but there was no specific mention of transparency or fiscal sustainability.

Japanese Prime Minister Shinzo Abe has to pushed for aid guidelines in the past. For example, during his October visit to China last year, Abe called on Beijing to abide by internationally accepted aid donor practices regarding openness, transparency and sustainability.

The prime minister also urged Beijing to work together with Tokyo and Washington, which are pushing for a free and open Indo-Pacific region.