Japan to say economy is still in recovery in March report 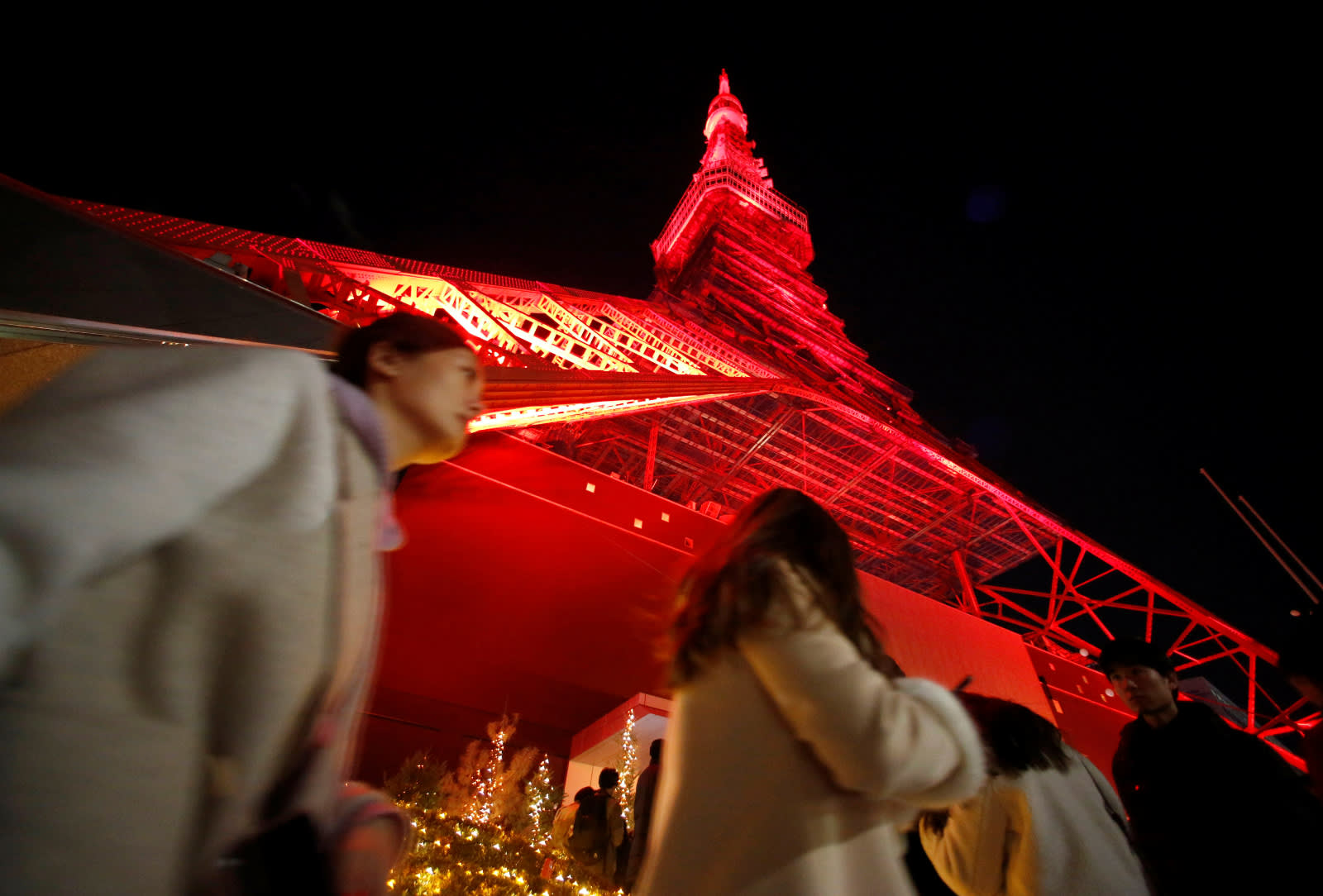 Tokyo Tower is lit for Chinese New Year. An economic stimulus in China is helping to allay fears in Japan that exports will continue to soften.   © Reuters

TOKYO -- The Japanese economy will likely once again be assessed as "recovering at a moderate pace" in the government's monthly report due out Wednesday, which also will note potential risks from overseas economies.

The report from the Cabinet Office has kept that same wording since January 2018 and is expected to do so again for March for a 15th straight month.

Japan's exports and production have lost steam since last fall due to the economic slowdown in China. And production has slowed down further this year. With the Chinese government announcing this month a stimulus package worth around 2 trillion yuan ($298 billion) that includes tax cuts, concerns over a further slackening in China have eased somewhat. With the U.S. economy trending steady, stagnation in overseas economies may prove temporary.

Meanwhile, Japan's corporate earnings, a driver of the economy, face uncertainties. The report will thus mention these risks. The government plans to assess the situation carefully over the next few months.