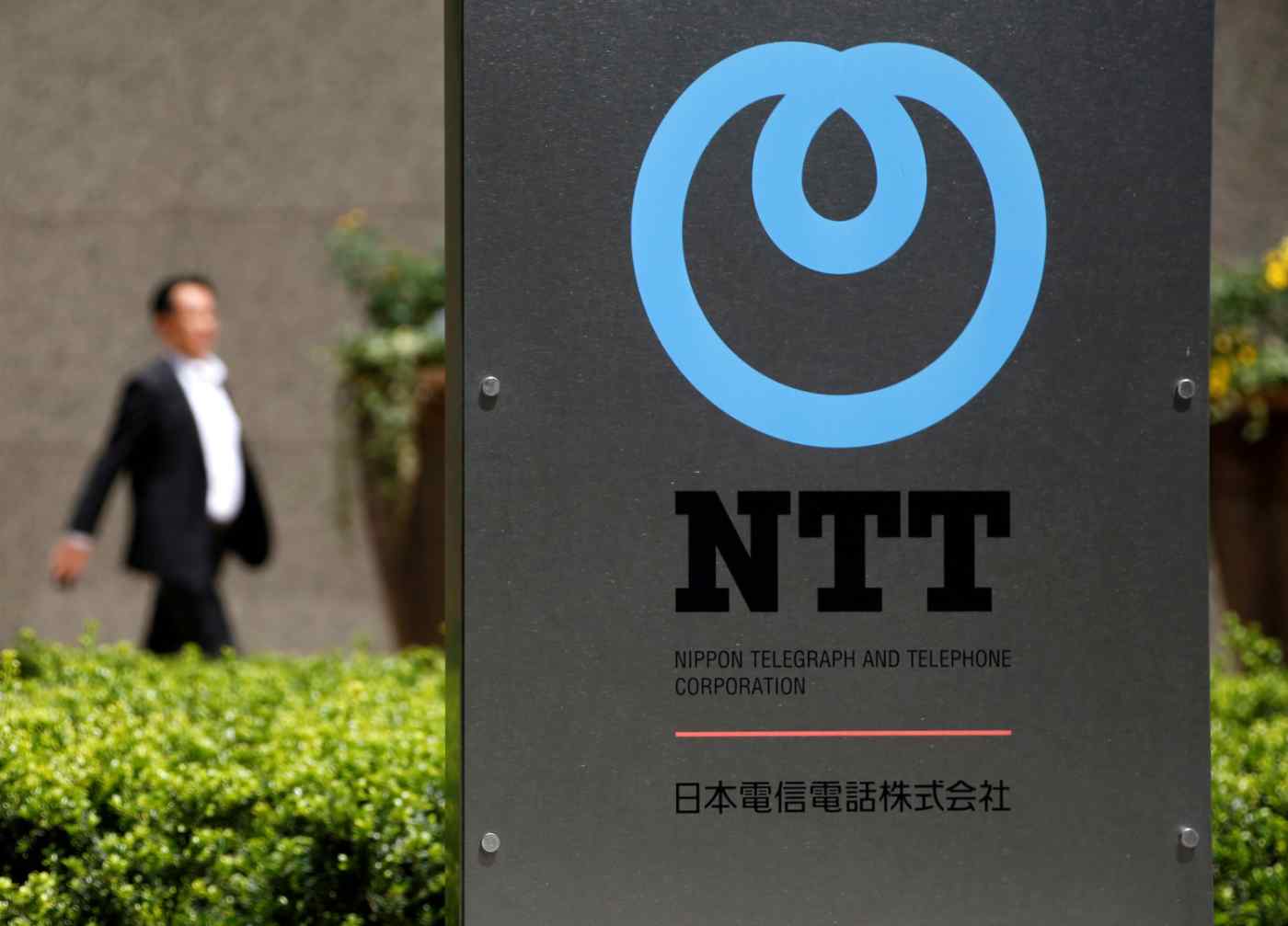 TOKYO -- The Japanese government plans to reduce its interest in Nippon Telegraph and Telephone to generate roughly 160 billion yen ($1.42 billion) in fiscal 2019 revenue for easing the pain from that year's consumption tax increase.

The Ministry of Finance will sell NTT stock for the first time since June 2016. The finance minister held 34.82% of the shares in the former state-owned monopoly at the end of September. The latest sale would cut the government's stake to the legal minimum of one-third. The sale is timed to coincide with share repurchases planned by NTT.

The move is one of the steps to mitigate the economic impact of the 8% consumption tax rising to 10% next October. Proceeds from the share sale will be booked as nontax revenue.

In addition, the ministry plans to put back into the fiscal 2019 budget another 160 billion yen the government was originally planning to allocate to the state-backed Japan Investment Corp. The public-private fund, established in September, has been thrown into turmoil by the recent resignations of all its nongovernment directors over a pay dispute with the Ministry of Economy, Trade and Industry.