Japan to set up face-lift fund for folk architecture 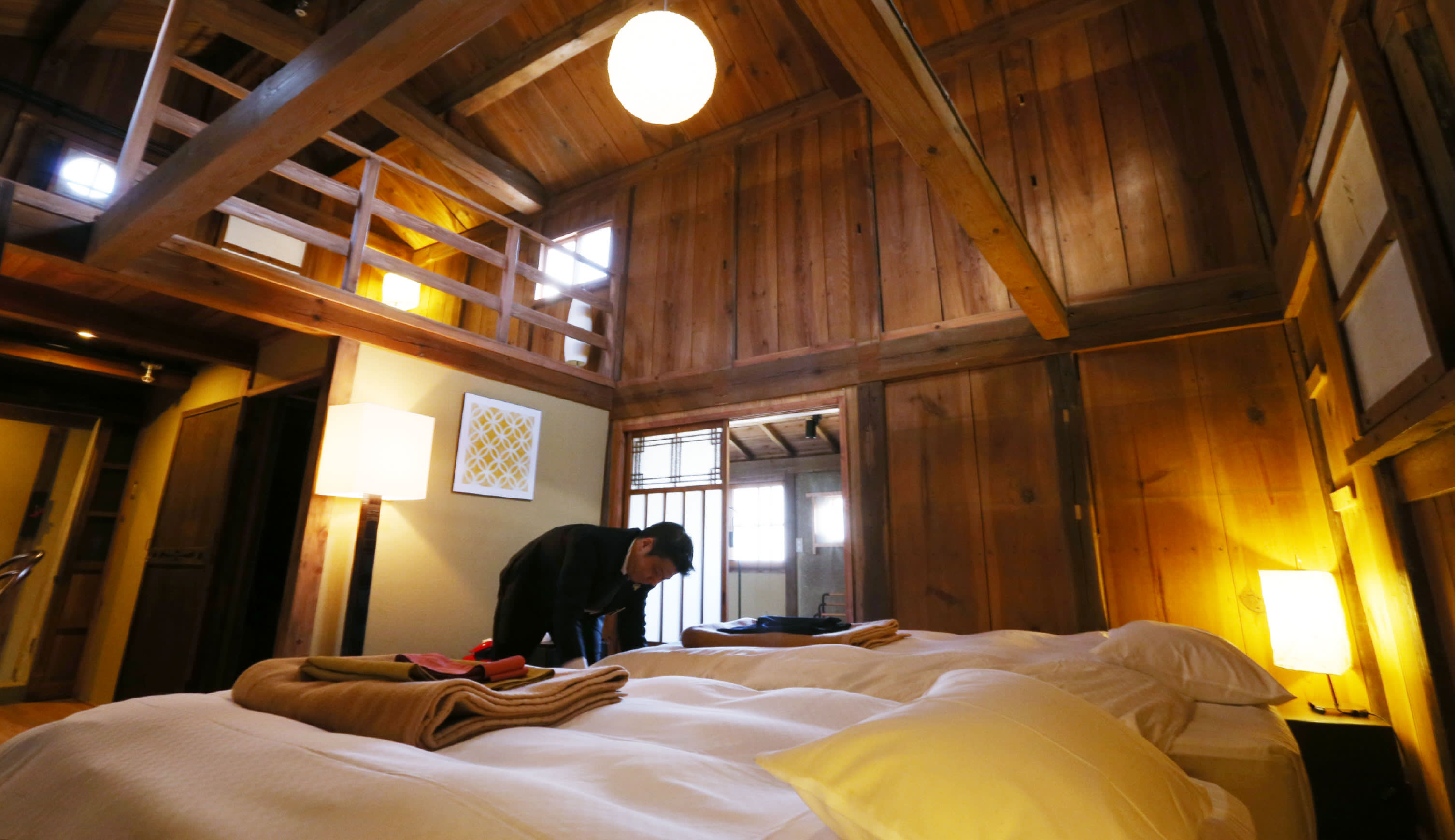 TOKYO -- Japan will establish a new fund as early as 2018 to support refurbishing traditional architecture into restaurants or lodging as the country tries to attract foreign tourists to energize regional economies.

The Regional Economy Vitalization Corp. of Japan already plays a supporting role in the effort to promote tourism beyond major urban areas. But with that government fund to cease operations in 2023, the new 50 billion yen ($468 million) public-private fund will take over a portion of its functions.

The Japan Tourism Agency will set up an advisory board of city-planning experts as early as this year to offer guidance to local governments. The board will likely consist of business managers, architects, chefs and representatives of local financial institutions.

The government sees the Hyogo Prefecture city of Sasayama as a model. Businesses and the local government partnered to refurbish old traditional and historical buildings into eateries and lodging facilities. Tourist numbers are growing as the city has worked to enhance its charm.

After looking at how Sasayama has made use of traditional architecture, Chief Cabinet Secretary Yoshihide Suga will lead policy discussions. The central government will also consider easing hotel regulations if necessary.

A proposal to set up the fund will be submitted to the 2018 regular Diet session by the Ministry of Land, Infrastructure, Transport and Tourism. The fund would be established by that fall.