Japan to subsidize 100% of salaries at small companies 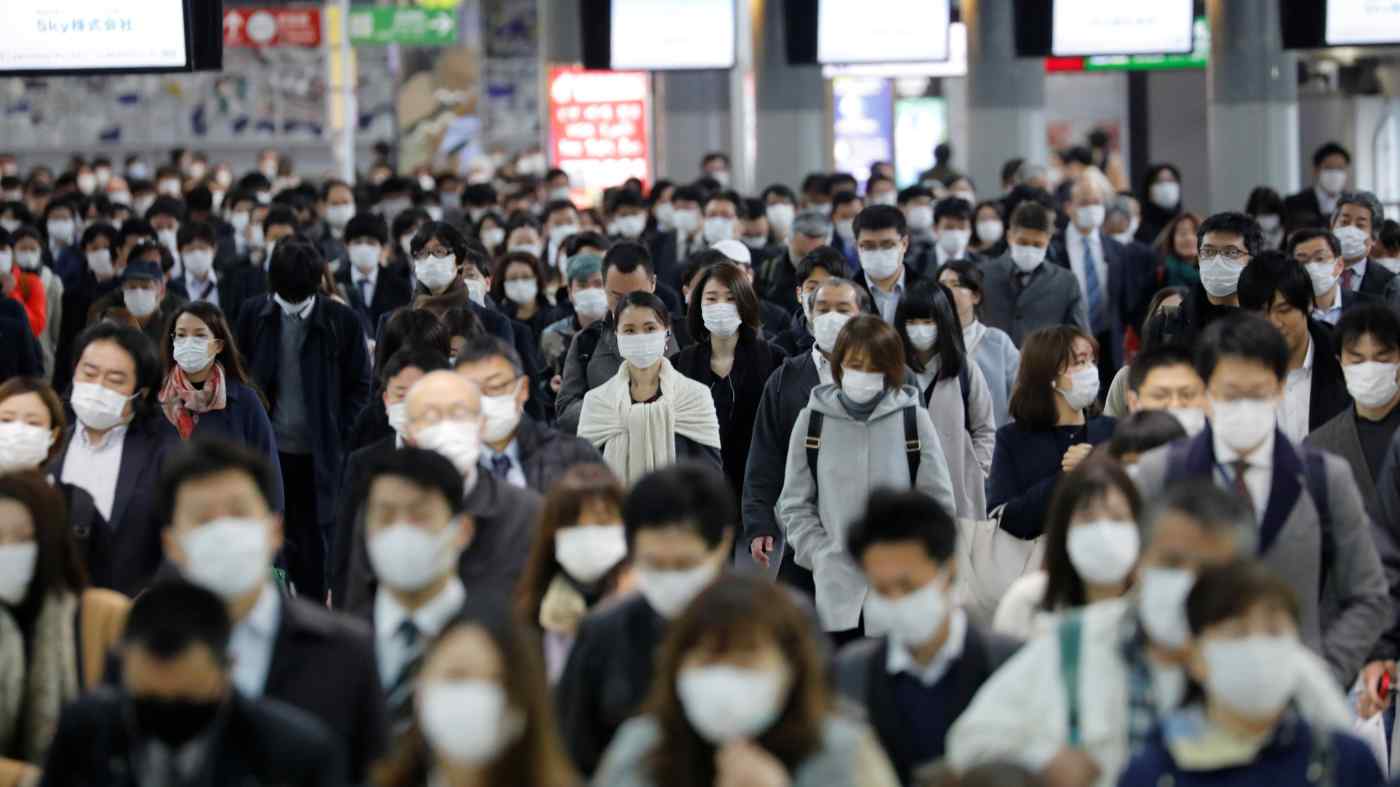 Many eateries and other small businesses have been asked to shut down or keep shorter hours for now.   © Reuters
RINTARO TOBITA, Nikkei staff writerApril 24, 2020 21:15 JSTUpdated on April 25, 2020 06:08 JST | Japan
CopyCopied

TOKYO -- Japan is working on a subsidy to ensure that temporarily idled small-business employees receive 100% of their wages during the current state of emergency, Nikkei has learned.

The Ministry of Health, Labor and Welfare plans to use an existing employment adjustment subsidy, which helps enterprises seeing no choice but to temporarily lay off workers continue to pay them, at least in part.

As things stand, laid-off workers at companies that have halted operations are entitled to at least 60% of their regular pay. The government shoulders up to 90% of this to keep them from being dismissed outright, with the company chipping in the other 10%.

Many employers try to save money by sticking to the 60% minimum and asking the government to pay 90% of it.

The offer will be more generous going forward. If small companies -- those in the service sector with up to five workers and manufacturers with up to 20 -- are asked by the central or local government to temporarily shutter operations, and they apply for the employment adjustment subsidy, the government will shoulder the full cost as long as the businesses pay 100% of last year's wage levels.

With companies not having to pay anything out of pocket, most will choose the 100% option, the government figures.

The Tokyo Metropolitan Government and other localities across Japan have asked restaurants and other businesses to close or shorten hours during the health crisis. The central government's financial support aims to maintain the income levels of workers in these industries.

The subsidy program's parameters will cover 3 million companies and about 10 million employees.

The employment adjustment subsidy has not proved popular so far, partly owing to its complicated paperwork and the roughly one-month wait for processing applications. In the current crisis, just 985 companies had applied in the two months leading up to April 17.