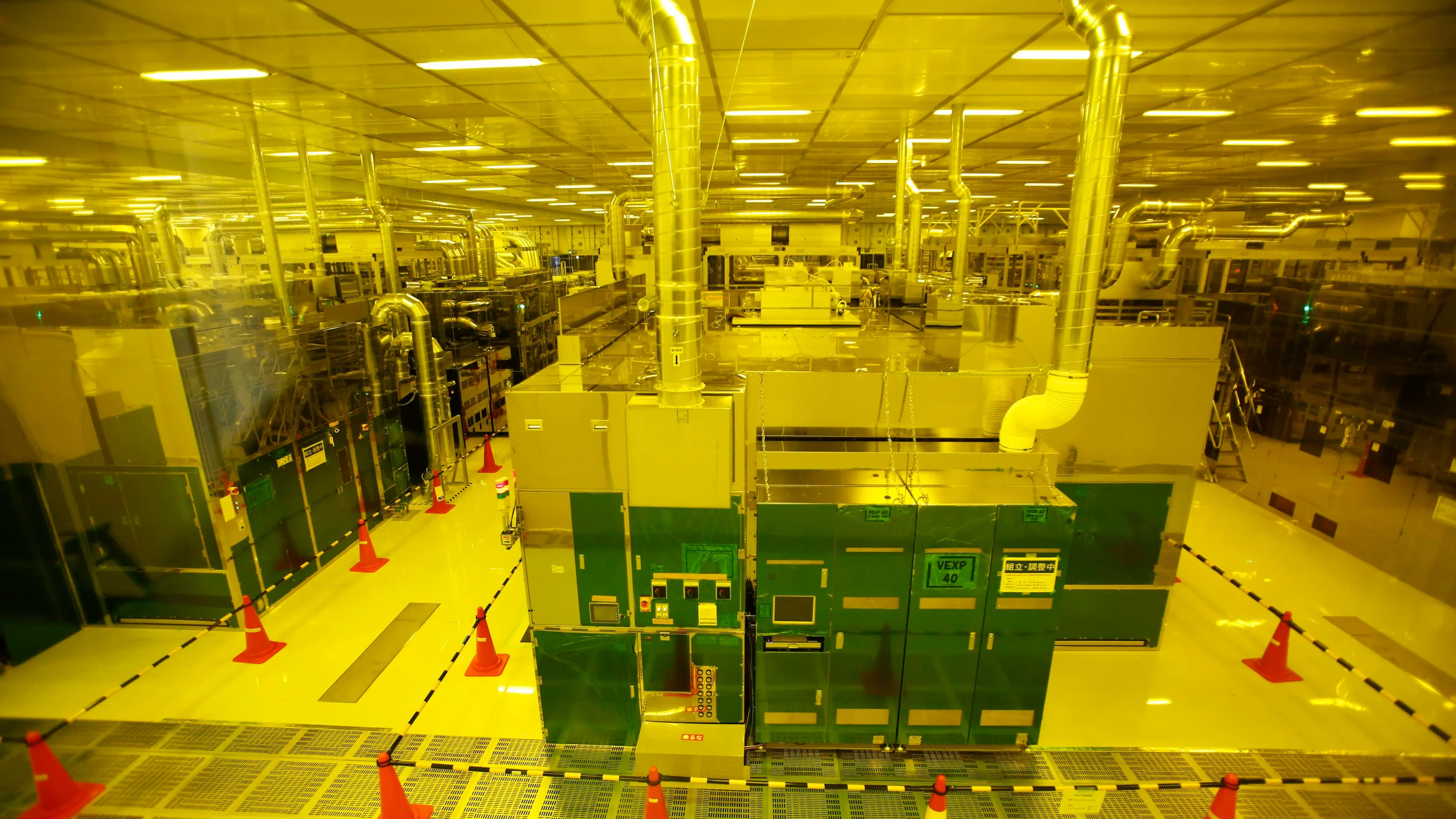 Under the change, expected to become a law next year, foreign investors in Japan's defense industry, nuclear power, utilities and telecoms will have to report holdings once they amass a 1% stake in a company, as against 10% now.

The move, first reported by Reuters in August, was announced by Ministry of Finance officials, who said it followed similar steps taken by the United States and Europe in recent years to allow greater scrutiny of ownership in industries deemed as critical to national security.

While Tokyo can't explicitly target a particular country under the reporting rules, the change would enable closer monitoring of Chinese investment, one government official has previously told Reuters, speaking on condition of anonymity.

As such, it reflects the deep unease in advanced economies about the possibility that China's state-backed companies could gain access to sensitive technology and data.

It also comes at a time when Japan expressed concern that the Trump administration could impose national security tariffs on Japanese-built cars and auto parts.

Under the planned revision, the government would also ease rules on portfolio investments, which account for the bulk of inward direct investment, by exempting them from some reporting requirements.

"While this could have an impact on some of the supply chain, it's safe to say that it will have little effect on the macro economy," said Koichi Fujishiro, a senior economist at Dai-ichi Life Research Institute.

"The more significant part of this is political -- keeping up with measures laid out by Europe and the United States."

Chinese mergers and acquisitions in Japan totaled 220 billion yen ($2.06 billion) in 2018, versus the balance of the inward direct investment at 30.7 trillion yen, according to separate data by Tokyo-based advisory company Recof Corp and the finance ministry.

Last year the United States began tightening foreign investment rules so that investors in more than two dozen industries come under tougher scrutiny. The Committee on Foreign Investment in the United States (CFIUS) reviews mergers and stock purchases to ensure they do not harm U.S. national security.

Much of its highest profile work focuses on Chinese companies, many with government links, that have tried to buy U.S. high-end semiconductor makers and other tech companies.

Japan's SoftBank Group Corp has also come under increasing U.S. scrutiny over its ties to Chinese companies in the face of an escalating trade and technology war between Washington and Beijing.