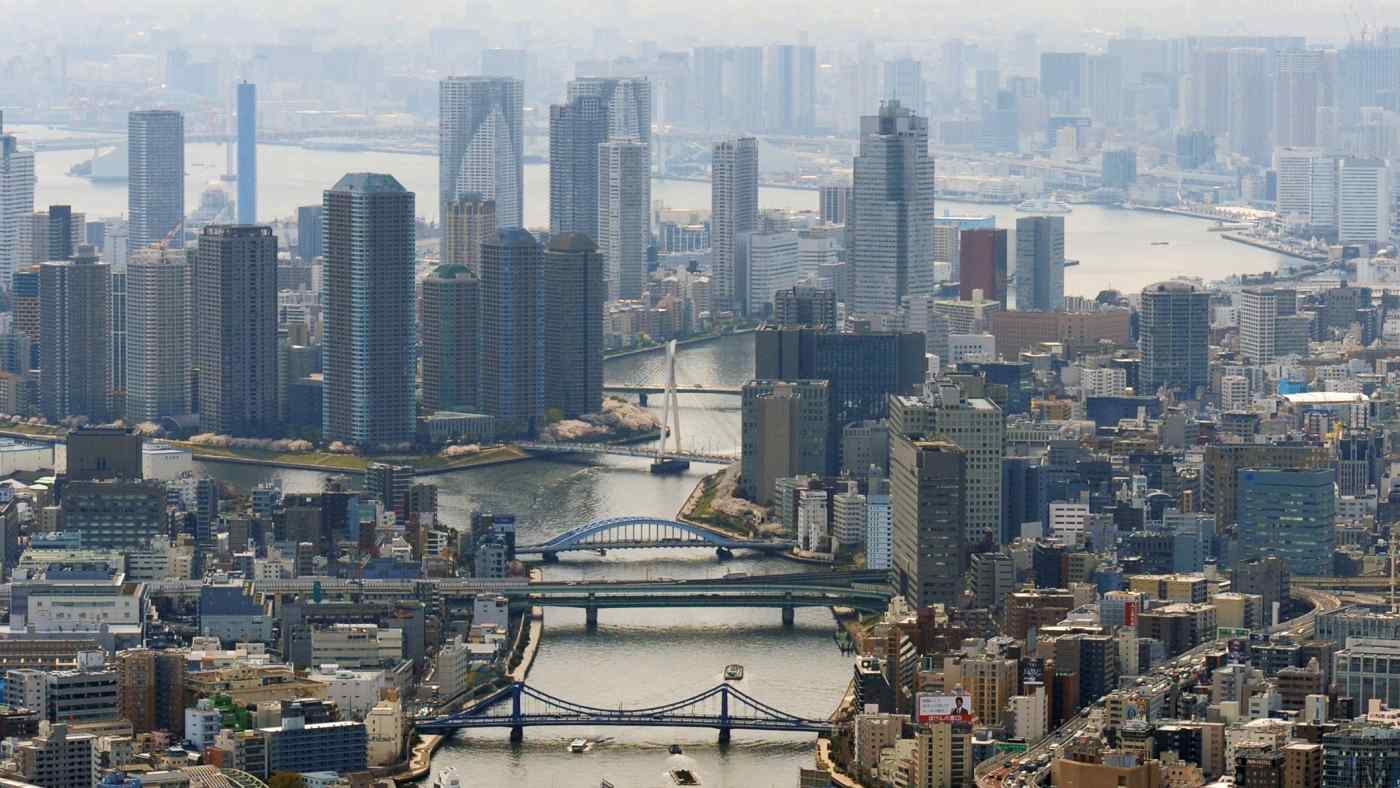 TOKYO -- The Japanese government intends to revise down its official gross domestic product forecast for fiscal 2019 to 1.3% real growth from the 1.5% announced in July, Nikkei has learned.

The cabinet is expected to approve next week the new forecast, which will serve as the basis for drawing up budget proposals. The figure is still optimistic compared with the less-than-1% growth forecast by the Bank of Japan and private-sector economists.

Growing uncertainties from the U.S.-China trade war and a potential slowdown in the world economy seem to be among the considerations. And Japan is moving to raise its consumption tax rate to 10% from the current 8% next October. A 1 percentage point increase in the sales tax pushes down Japan's real GDP by 0.3%, the Cabinet Office estimated in September.

To allay the impact, the government is planning various stimulus measures including gift certificates, reward points, and assistance on purchases of homes and cars.

The growth estimate for the current fiscal year through March, also to be revised soon, will likely be a 0.9% increase, down from the 1.5% rise announced in July.

In the July-September quarter, real GDP shrank an annualized 2.5%, due to a series of natural disasters like flooding and earthquakes that disrupted production activities. A slowing smartphone market also apparently suppressed demand for semiconductor-related equipment, which has driven the Japanese economy.