Japan wants people to keep working until 70 amid labor crunch 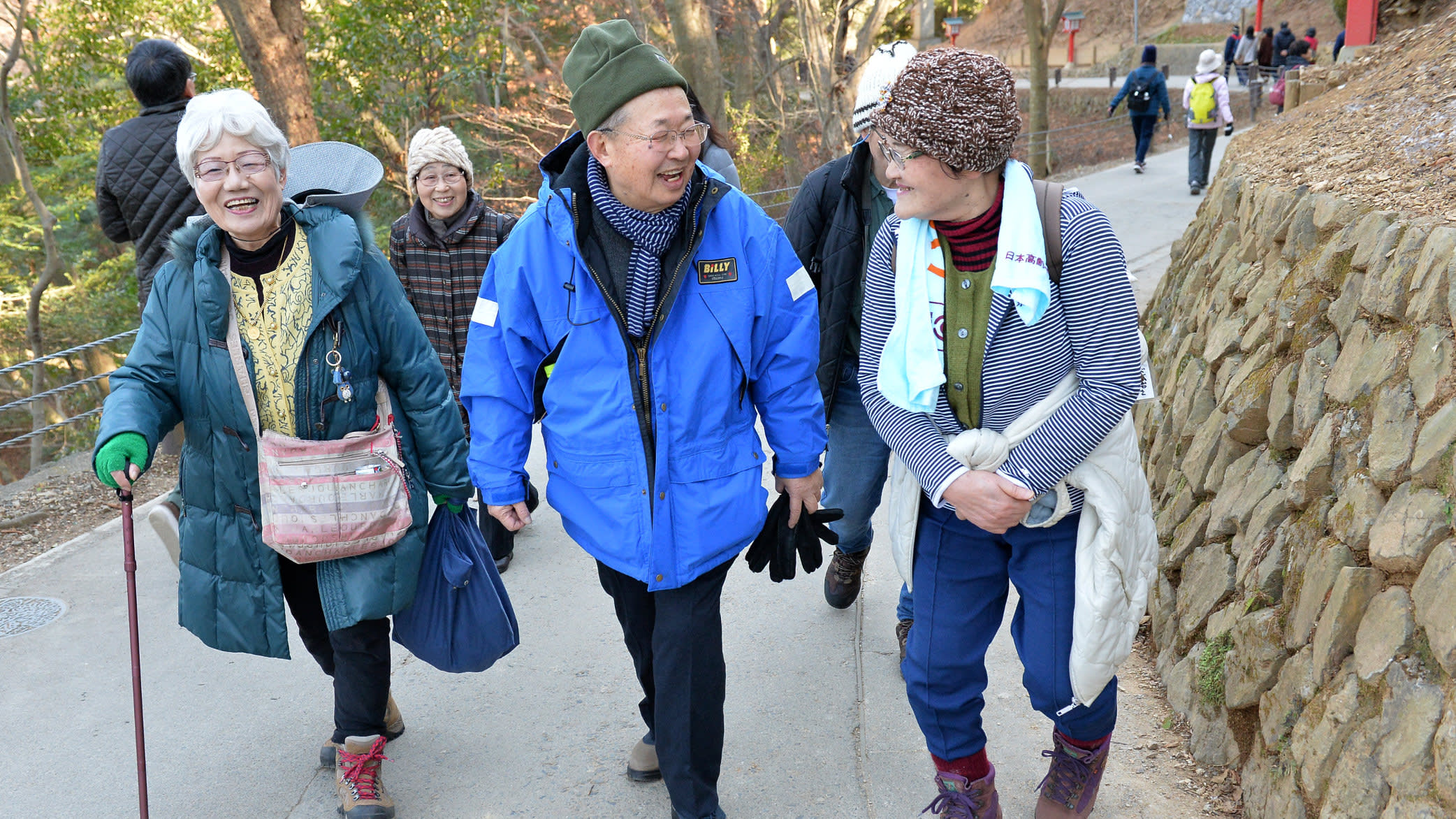 Although many Japanese seniors are still healthy enough to work, as evidenced by the country's droves of elderly hikers, barriers like mandatory retirement prevent many from doing so.
IORI KAWATE and SHUNSUKE SHIGETA, Nikkei staff writersJune 16, 2018 08:05 JST | Japan
CopyCopied

TOKYO -- As Japan grapples with worsening labor shortages amid a solid economic recovery, the government has begun looking into ways to keep people in the workforce until age 70, including a redesign of the pension system.

Economic policy guidelines the cabinet adopted on Friday promise to address the issue in two ways: by accepting more foreign workers and by getting people to keep working past age 65.

The labor crunch has become more pronounced as the economic recovery has entered its sixth year. The working-age population, defined as the age range of 15 to 64, fell by 3.35 million from 2013 to 76.04 million last year. But the 65-and-up set is expected to live an average of 19.55 more years for men and 24.38 more years for women.

"The current social security system is not meant for people to retire and collect a pension for nearly 20 years," said Ryutaro Kono of BNP Paribas Securities (Japan).

Under a law letting workers stay on until they turn 65, the employment rate for 60- to 64-year-olds rose 8.5 percentage points in the five years through 2017. But the number of people 65 or older and not working rose 1.43 million in the four years through fiscal 2017.

About 800,000 workers could be added if those aged 65 to 69 were similarly allowed to work, estimates Satoshi Osanai of the Daiwa Institute of Research.

Abe vowed to recharge the nation's growth strategy in April and issued instructions to government agencies accordingly. The Ministry of Health, Labor and Welfare has since begun a review of the pension system. Accommodating working seniors will be the primary challenge.

Retirees can start drawing pensions after turning 65. The ministry plans to let people delay collection past 70, from 70 and under with the current regime, and is working out such details as the extra payments for deferring. 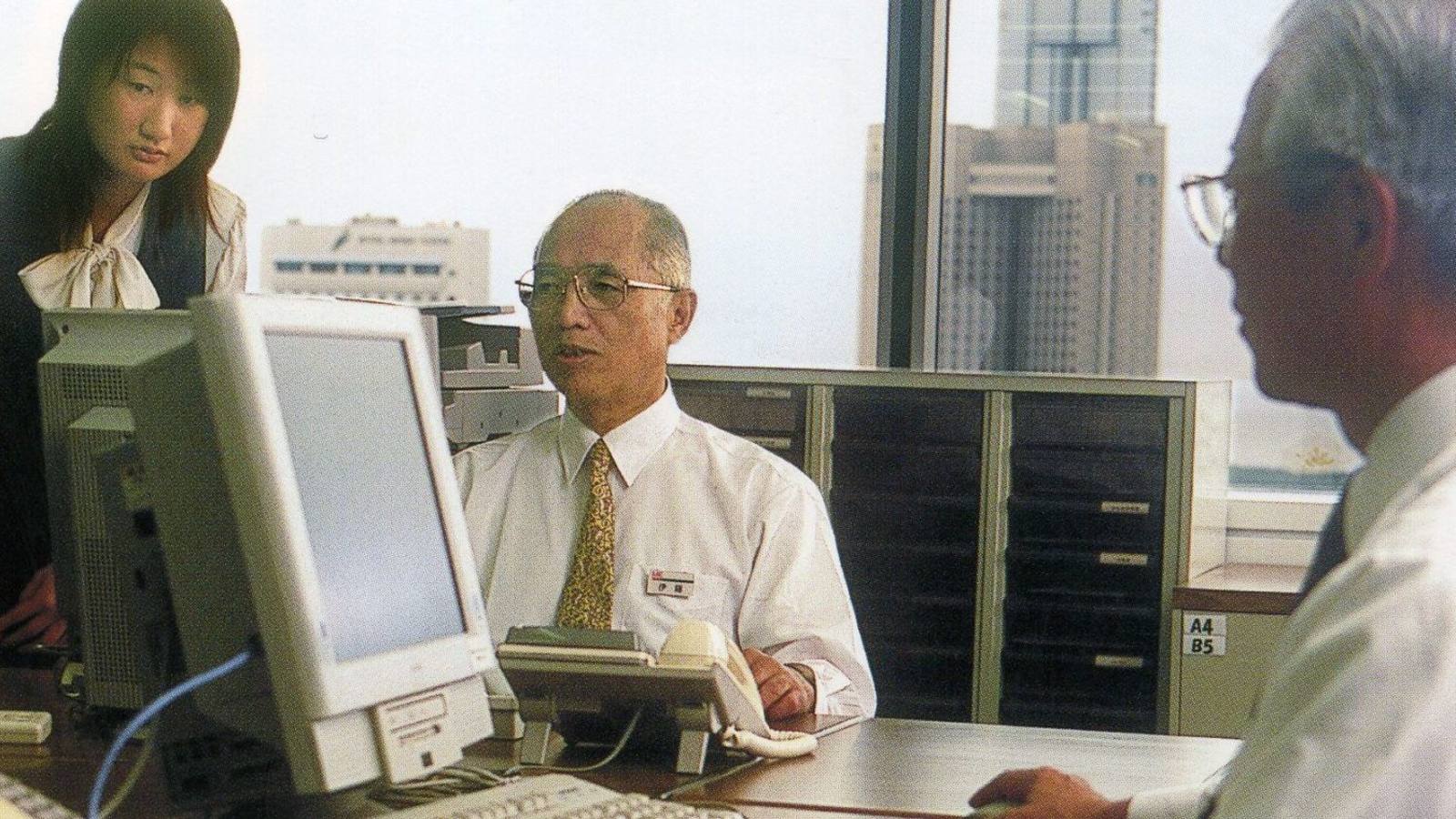 Pensions for working seniors will also be reviewed. The current system discourages those 65 or older from working, since payments shrink if income and pension exceeds a total of 460,000 yen ($4,160) a month.

Chief Cabinet Secretary Yoshihide Suga has also asked companies to consider pushing back mandatory retirement ages further. Meiji Yasuda Life Insurance is among those heeding the call, with plans to raise its retirement age to 65 starting in April 2019.

Although 19.6% of companies had eliminated mandatory retirement or raised the age to 65 or older as of June 2017, the share grew just 0.9 percentage point on the year.

The corporate employment system is built for working-age people employed full-time, said Kazuhiko Nishizawa of the Japan Research Institute, pointing out that "it is robbing seniors of places to work."