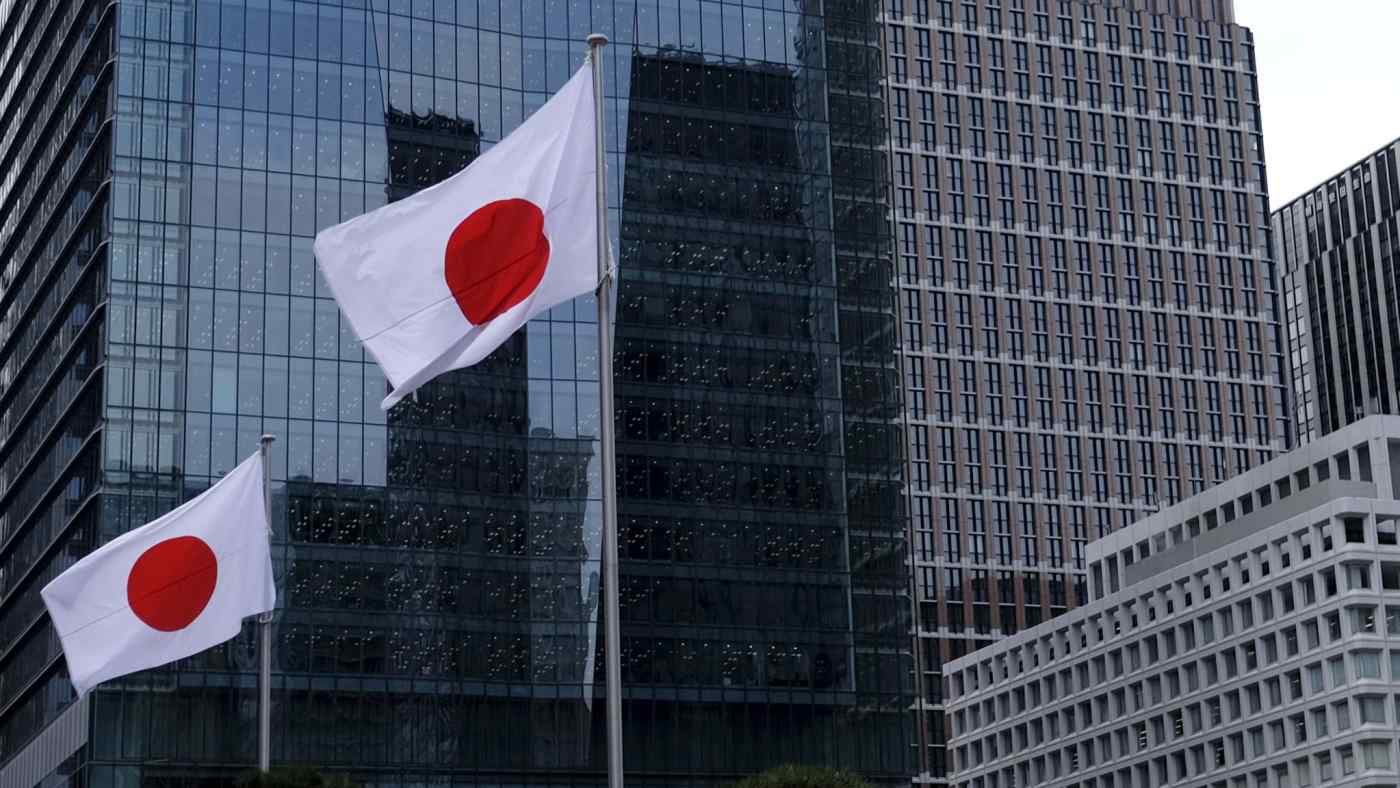 "We will consider in the government whether there are ways to enable a certain measure of deterrence in cases where particular companies' business environment becomes unstable, threatening vital operations or research and development," Hiroshi Kajiyama, who heads the Ministry of Economy, Trade and Industry, told reporters Friday.

The comments suggest concern that Japan's current foreign investment rules may not be enough to shield important businesses -- such as Toshiba, which is involved in sensitive fields like nuclear power -- from shareholder pressure.

"We need to think of measures that can protect our national security, regardless of whether [shareholders] are foreign or domestic," Kajiyama also said.

Japan's revised Foreign Exchange and Foreign Trade Act, which took effect last year, allows for the government to review deals involving companies in designated sectors and overseas investors. Such transactions include the purchase of a stake of 1% or more in a domestic company or a business divestment.

The law is centered on prior notification and screening. Unlike U.S. regulations, it does not allow for authorities to intervene after the fact if security concerns arise.

A recent investigation found that the government may have abused these rules to collude with Toshiba's management to pressure shareholders ahead of last year's general meeting.

Kajiyama said last week that there were "no problems" with how the law was applied.