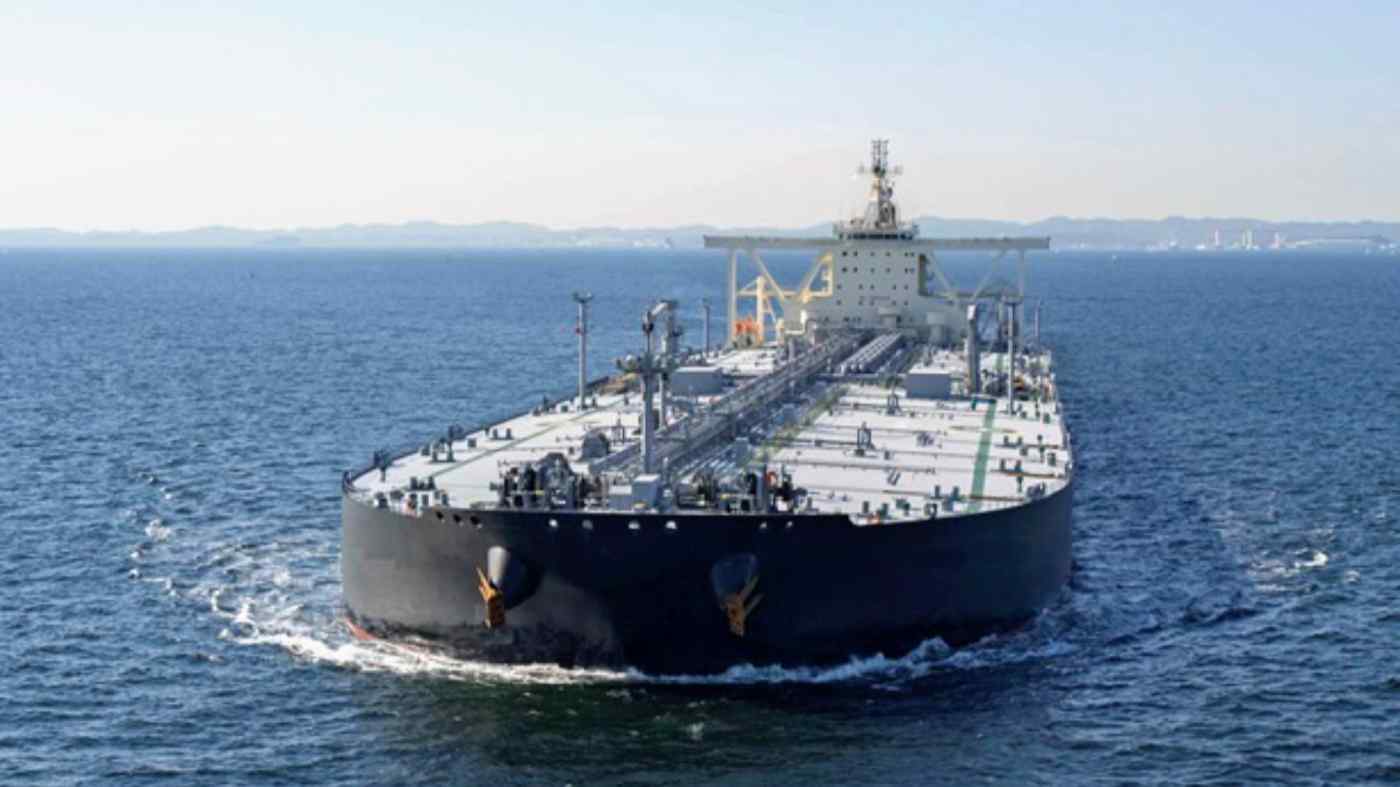 Rising global prices for commodities such as oil helped push Japan's wholesale inflation to its highest in well over a decade.   © Reuters
October 12, 2021 12:12 JST | Japan
CopyCopied

Rising input costs are adding strain for manufacturers already hit by supply constraints and clouding the outlook for the world's third-largest economy, which relies on exports to cushion the blow from soft consumption, analysts say.

The corporate goods price index (CGPI), which measures the price companies charge each other for their goods and services, surged 6.3% in September from a year earlier, Bank of Japan data showed on Tuesday, exceeding market forecasts for a 5.9% gain.

The increase accelerated from a revised 5.8% rise in August to its fastest pace since September 2008, the data showed.

Rising oil prices pushed up petroleum and coal costs by 32.4% in September, while prices of wood products spiked 48.3%.

An index gauging yen-based wholesale import prices surged a record 31.3% in September from a year earlier, suggesting a weak yen - usually a boon to the economy by lifting exports - could hurt growth by squeezing the bottom line for corporations.

Still, analysts doubted whether the rise in wholesale prices would trigger a spike in Japan's consumer inflation, as seen in other economies.

"Most of the rise in wholesale prices will be absorbed by companies with the impact on consumers likely marginal, such as through higher gasoline costs," said Atsushi Takeda, chief economist at Itochu Economic Research Institute.

Core consumer inflation was flat in August from the previous year, well short of the BOJ's 2% target, as weak household spending keeps firms from raising prices.