Toyota, Honda and Nissan stand to lose tens of billions of yen, an estimate shows 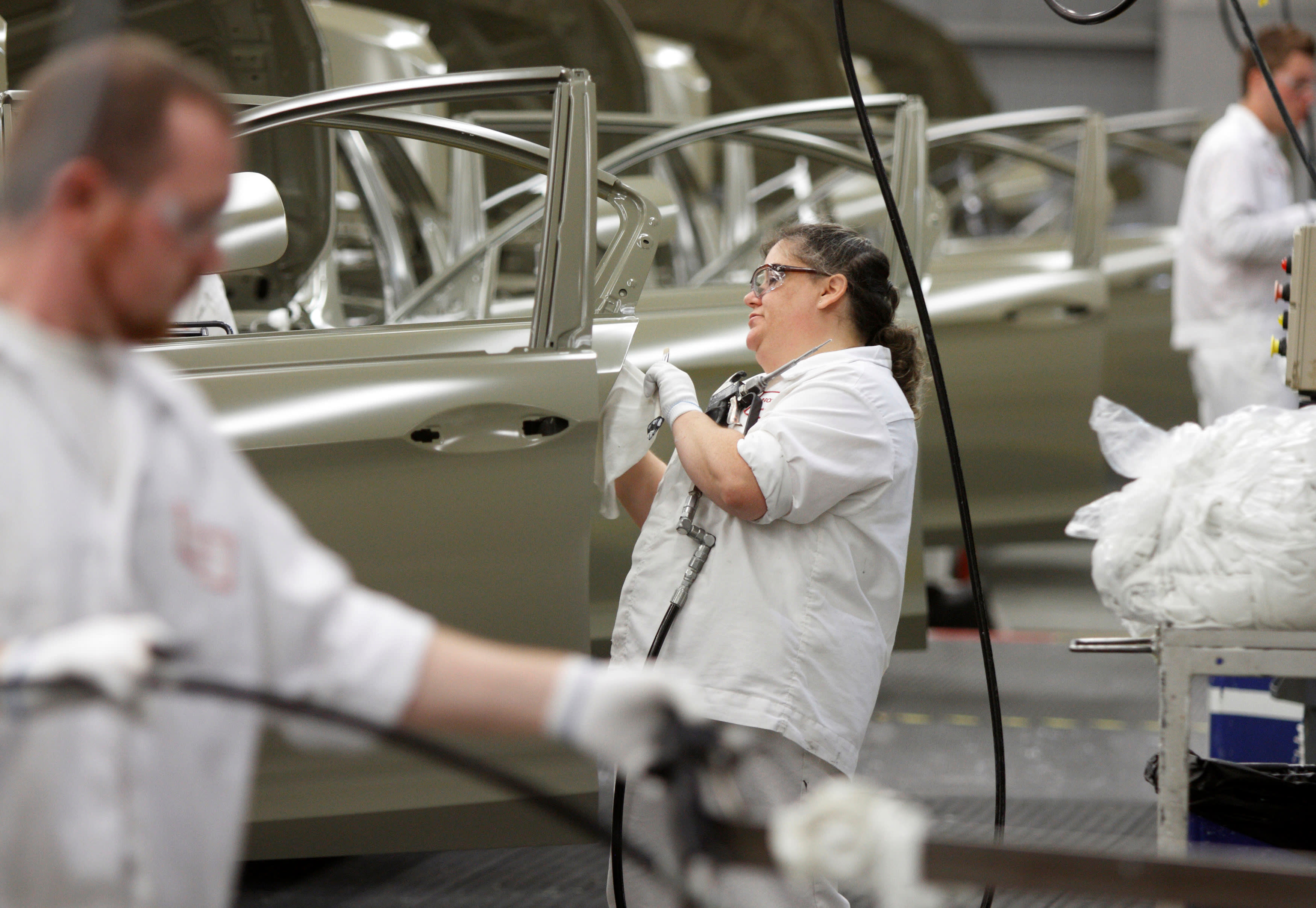 The U.S. imposed tariffs last week of 25% and 10% on imported steel and aluminum, respectively. If this measure were applied to all the steel and aluminum Japanese automakers use in U.S. production, group operating profits would be squeezed by about 50 billion yen ($475 million) for Toyota Motor, 46.7 billion yen for Honda Motor and 36.4 billion yen for Nissan Motor, estimates Akira Kishimoto, an analyst at JPMorgan Securities Japan. Those figures equal roughly 2% to 6% of the operating profit forecast by the companies for the full year ending March 31.

Even Suzuki Motor, which no longer sells cars in the U.S., is concerned about the impact of the tariffs.

"It is possible that the effect will not be limited only within the U.S.," said a Suzuki executive, adding that the company will "cautiously ascertain" the situation.

Though the Nikkei Stock Average rose 148 points Monday for a 0.72% gain, companies heavily involved in international trade bucked the increase. Nippon Steel & Sumitomo Metal, which exports high-grade steel to the U.S. for use in rail lines, briefly dipped 2% to 2,228 yen -- the lowest reading for the period starting in January 2017, beating the previous low set Friday.

The impact on international steel prices "is hard to predict and should not be underestimated," said Yuji Matsumoto, an analyst at Nomura Securities.

The U.S. import restrictions could set off a trade war. Goldman Sachs estimated in a study this month that global equities would sink by 10% should each trading partner enact a 5% import tariff against other countries.