Nationwide core index down 0.7% in October from a year earlier 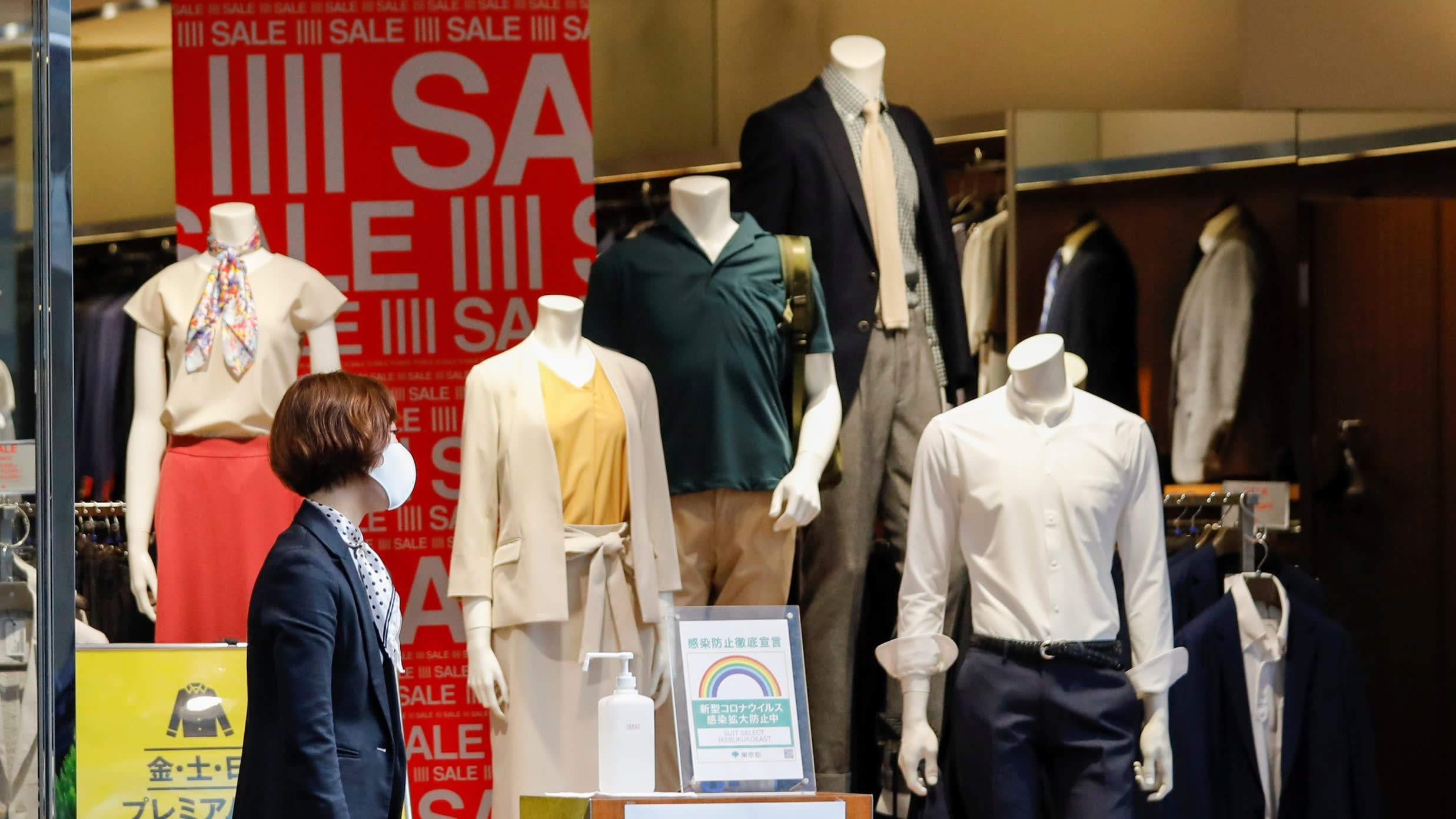 TOKYO (Reuters) -- Japan's core consumer prices fell in October at their fastest annual pace in nearly a decade as the boost from last year's sales tax hike petered out, heightening fears of a return to deflation for an economy still dealing with COVID-19.

Analysts expect consumer prices to continue falling in coming months due to sluggish consumption, casting doubt on the central bank's view Japan will eventually see prices bounce back towards its elusive 2% inflation target.

A resurgence in coronavirus infections also clouds the outlook, as it may hurt consumption and dent the boost to growth from the government's stimulus measures, they said.

"Even when stripping away one-off factors, the trend of consumer prices is weak," said Yoshiki Shinke, chief economist at Dai-ichi Life Research Institute.

"If restrictions on dining and travel are reimposed, that could derail Japan's fragile economic recovery," he said.

It was the third straight month of declines and the biggest year-on-year drop since March 2011, the data showed.

The decline was largely a result of the high base effect of a boost to inflation last year, following a sales tax hike to 10% from 8%, as well as a more recent government discount campaign for domestic travel aimed at reviving tourism.

Some analysts say core consumer prices may suffer annual declines of around 1% in coming months, which could stoke fears of deflation and prod households to put off spending.

Japan's economy grew at the fastest pace on record in the third quarter, rebounding sharply from its biggest postwar slump, as exports and consumption recovered from the devastating damage caused by the pandemic.

But analysts expect growth to slow again as a resurgence in infections worldwide dent household and business sentiment.

Prime Minister Yoshihide Suga has instructed his cabinet to compile a fresh stimulus package, although the renewed rise in infections could affect the fate of government campaigns encouraging households to travel and dine at restaurants.