Japanese demand outstrips supply by largest margin in 9-plus years 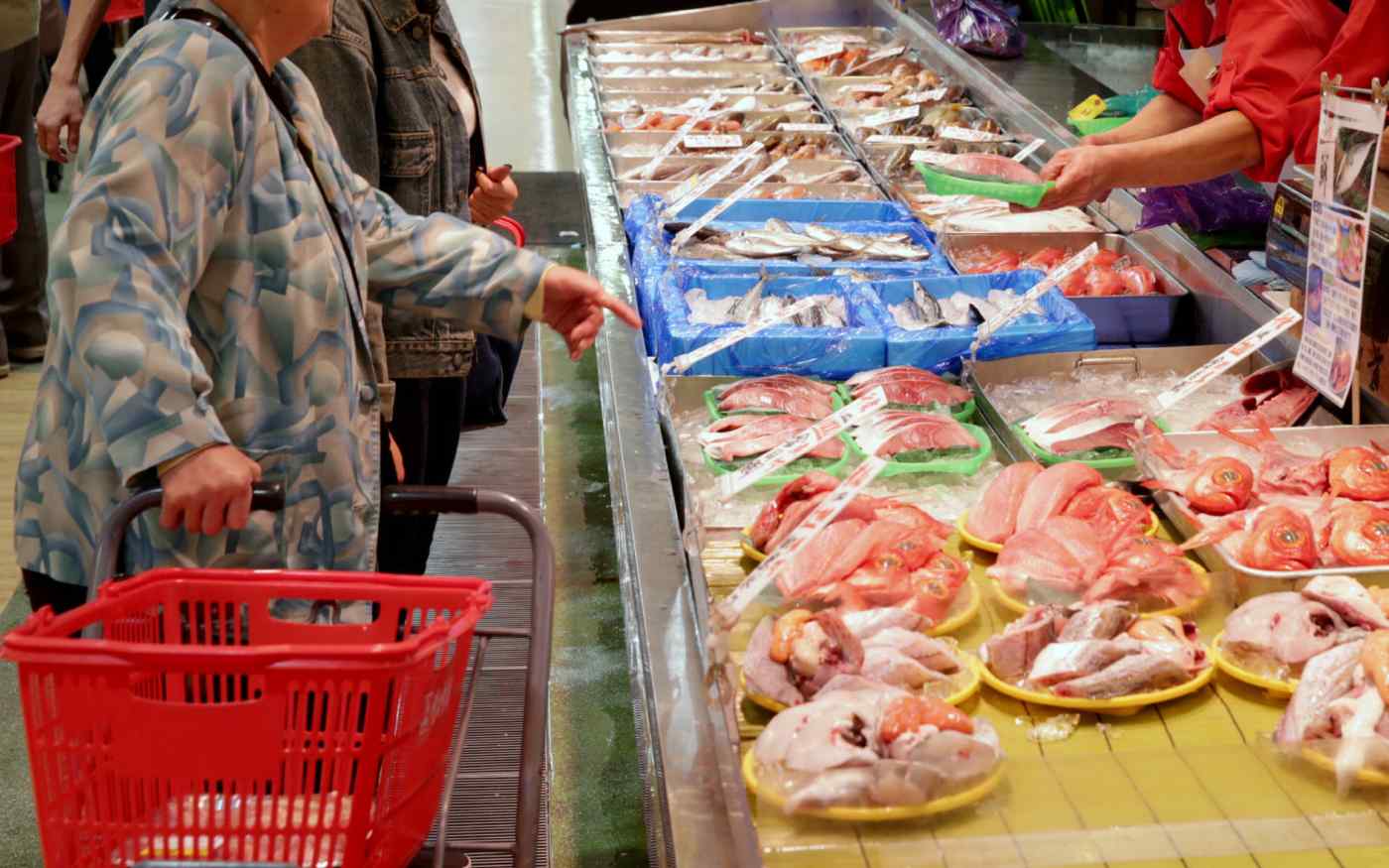 TOKYO -- Japan's demand in the July-September quarter outstripped potential supply capacity by the greatest margin in nine and a half years, but inflation remains lackluster at less than 1%, pointing to an economy in need of a boost from robust wage hikes.

The supply-demand gap turns positive when the economy's total demand exceeds its potential ability to supply goods, services and labor. The figure was 1.35% for the July-September period, the highest level since it hit 1.47% in January-March 2008, according to BOJ estimates released Tuesday.